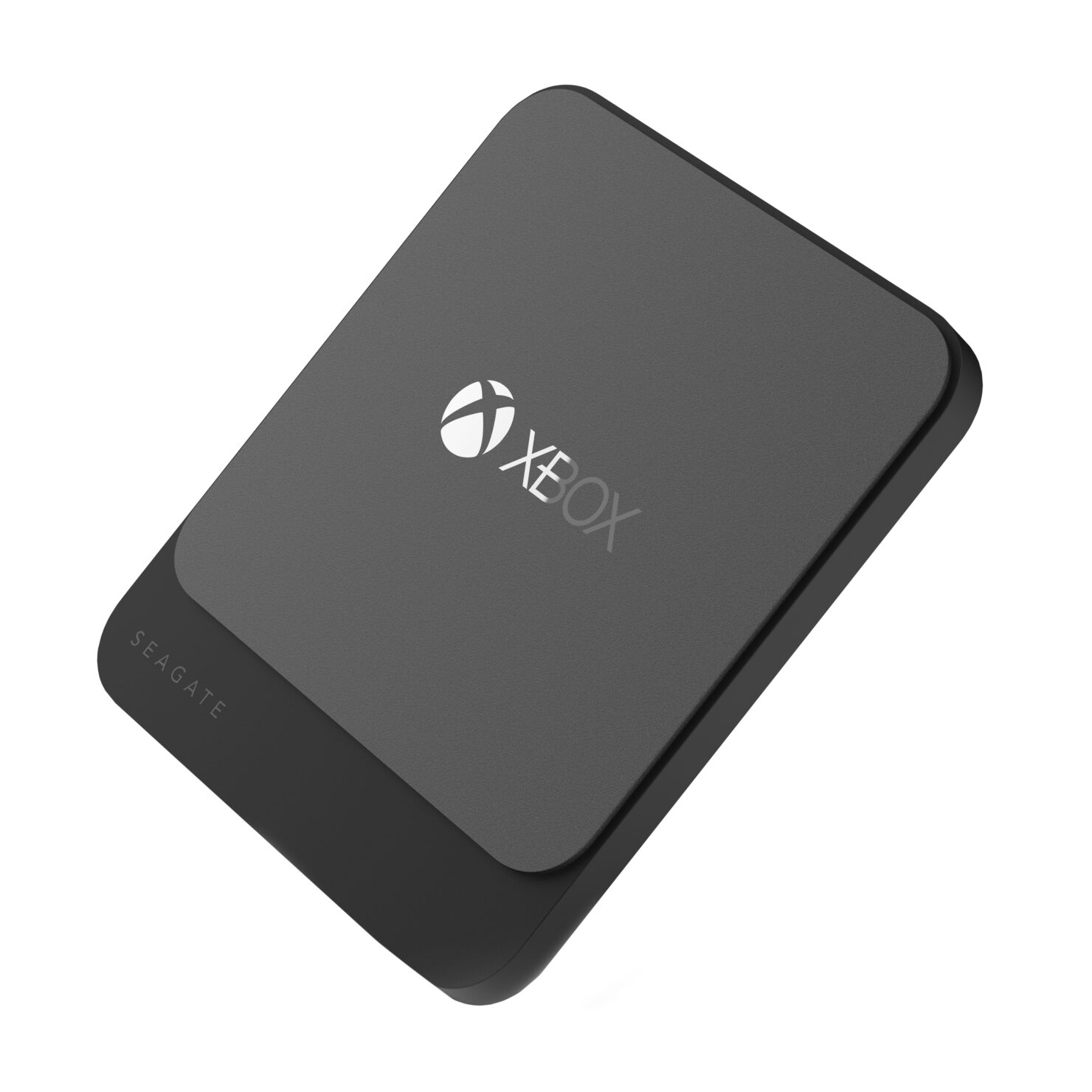 Seagate Technology a world leader and one of the most easily recognizable names in data storage solutions, today announced the new Game Drive for Xbox SSD an SSD storage drive designed exclusively for Xbox One to get the lowest loading times possible, delivering fast gaming performance and convenient portability. Available in 2TB, 1TB, and 500GB capacities, the pro-level flash SSD upgrade delivers fast game loading performance to get you into the game. The officially licensed Xbox drive offers branding elements that match the Xbox One X consoles and increases the console's storage capacity to make room for all of your games and downloadable add-ons.

Instantly recognized by your Xbox console and installed in under two minutes, Game Drive for Xbox SSD set-up is a snap and, with USB 3.0 speeds, games played from the drive will perform just as if they were playing from the console's internal hard drive.

Additionally, Game Drive for Xbox SSD is small enough to slip into a pocket, does not need a separate power cord, and can store more than 501 downloaded games, downloadable add-ons, and achievements for continued gameplay on any generation of Xbox One console.

The quality of production and in-game environment for today's game titles is off the charts. Seagate's Game Drive for Xbox SSD offers gamers the extra capacity for their entire library and flash-speed performance so they can jump into their games without waiting on slow menus and load times."

The new Game Drive for Xbox SSDs are available later this summer at retailers and online for the rather expensive cost of $600 (2TB capacity), $300 (1TB capacity), and $150 (500GB capacity). Please visit our website for more details on Seagate's storage from gamers.