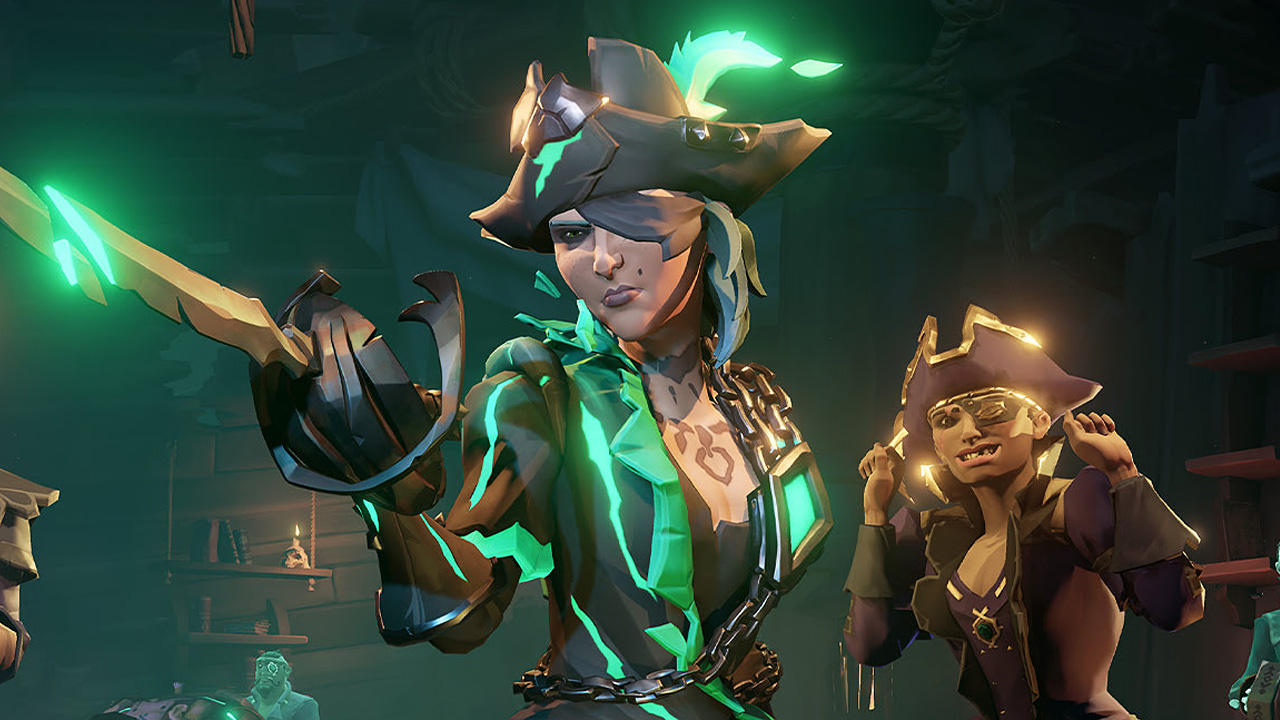 Since launching in early 2018, Rare’s Sea of Thieves has experimented with different live-service approaches, with monthly free updates being the status quo for the past year or so. Well, in their latest news update, Rare reveals things will be changing in 2021, with SoT taking the seasonal update and battle pass route most other live-service games are now opting for. You can check out the Seas of Thieves news update, below.

So, how will Sea of Thieves new seasons work? Well, each one will be three months long and include a significant new piece of content and various updates to the world. There will also be monthly live events, similar in scope to the ones we’ve seen throughout 2020. A battle-pass-style progression system will see virtual buccaneers working their way through 100 levels of pirate renown in order to earn various cosmetic items. Seasonal updates will be free, although there will be a paid “Plunder Pass” which will offer better rewards. Again, a fairly standard live-service setup, that should make Sea of Thieves a little more accessible (the monthly updates were a bit tough to keep up with).

Unfortunately, while Rare promises 2021 will be the biggest year for Sea of Thieves yet, they are scaling back in some respects. Going forward, all new the SoT content will focus on the game’s core Adventure mode – the PvP Arena mode will still be supported, but won’t be expanded. Not too surprising, as Arena never quite took off like it was supposed to.

Sea of Thieves is available now on PC, Xbox One, and Xbox Series X/S. The game’s first seasonal update will kick off in January of 2021. What do you think? Is this the right direction for Sea of Thieves to take or are you tired of the onslaught of seasons, events, and battle passes?