SCUF Modernizes its Tools of Warfare With SCUF Vantage 2 Controllers 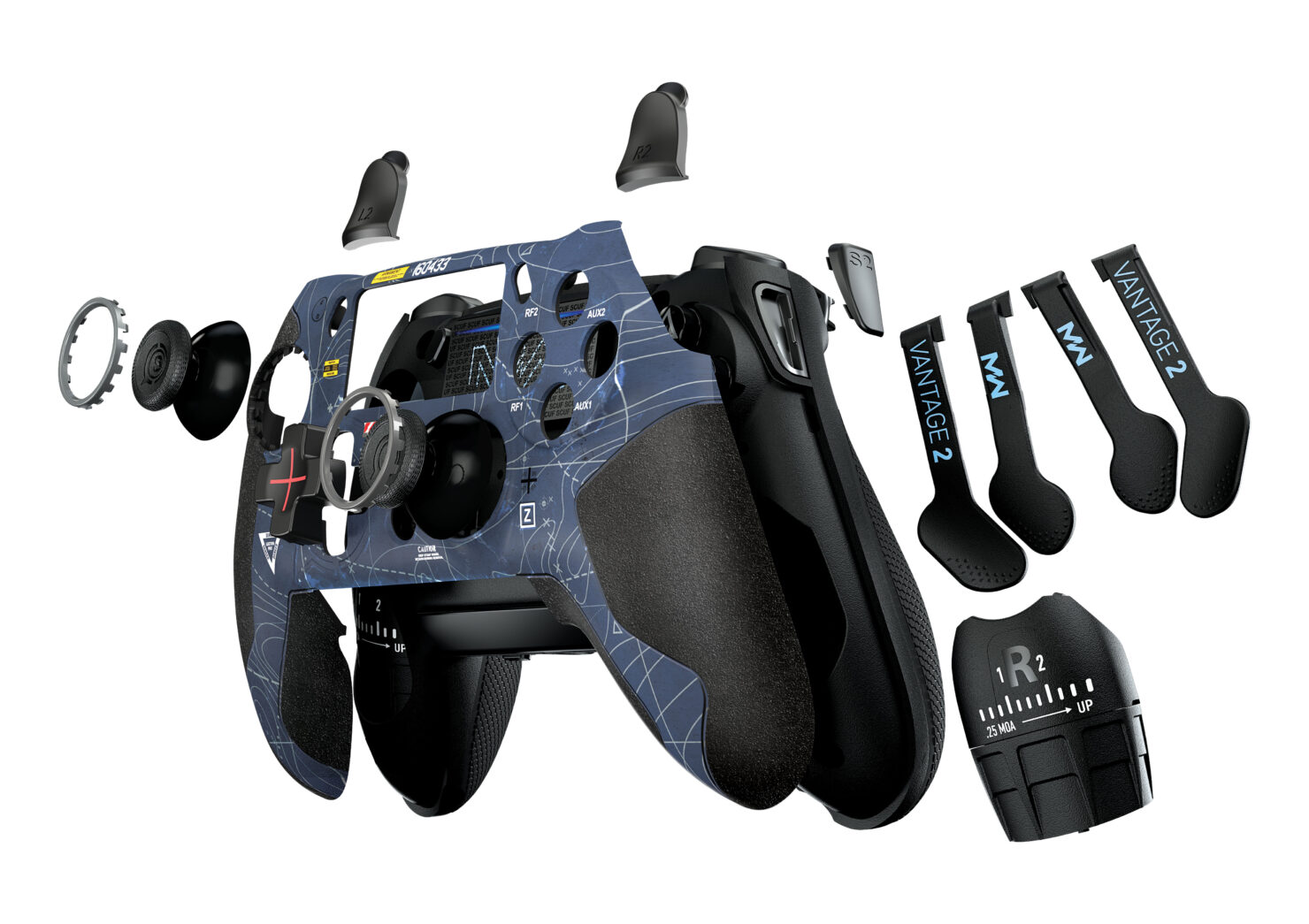 SCUF Gaming, longtime creators of customized controllers for esports and influencer hopefuls, only recently stepped into manufacturing their own controllers. One of which was the SCUF Vantage for PlayStation 4, a hybrid wired/wireless controller that helped bring me to victory many a time in Call of Duty Black Ops 4. With the release of Call of Duty Modern Warfare a mere month away, Scuf Gaming is refreshing their product line with an evolved SCUF Vantage 2 controller.

Just like the original Vantage, the SCUF Vantage 2 features six customizable buttons (four back paddles in addition to their two unique side-mounted action buttons). New to this year's model is an improved grip and a slew of other official features.

The SCUF Vantage 2 controller starts at $169.95 for the wired-only model and $199.95 for the hybrid wired/wireless model and is currently available for preorder directly from SCUF and GameStop. The SCUF Vantage 2 Modern Warfare controller starts at $219.95 also directly from SCUF and GameStop. Both controller variants will support additional customization items, such as faceplates and trigger/stick components. The SCUF Vantage 2 will begin shipping October 14th, 2019, just enough time to hit the training grounds and acclimate yourself to this new tool of warfare ahead of the global launch of Call of Duty: Modern Warfare.