Mr. Scratch is a very “Super Effective” salesman, Find out Why.

Alan Wake: American Nightmare may not be a retail release like its predecessor was but that didn’t stop it from reaching out to the fans of the series. The game as highly praised because of the introduction of Mr. Scratch; Alan’s Dark alter ego and the antagonist of the game, his superb influence and role in the game was perhaps the best part of the story itself and it helps keep our hopes up that since he was such a hot topic maybe he might make a comeback in the future video games with his good pal Alan. 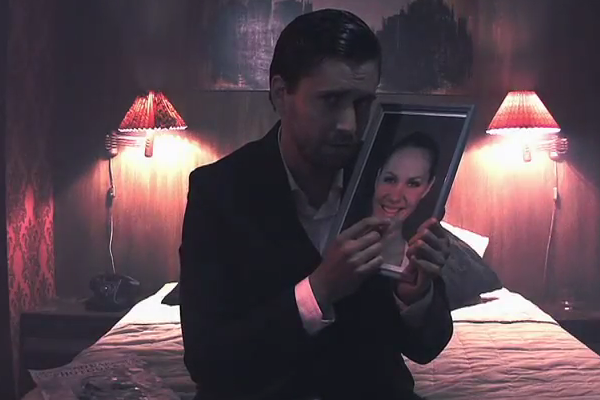 Mr. Scratch doesn’t just stop at being awesome in the video games, he even talks about how he goes pays his friends at Remedy Studios a visit and how they were all “Screaming” and “Crying” with “Joy” to see him. He even takes a look at what sites like Destructiod, Joystiq, GameInformer, 1UP and other sites say about his performance in the game and in several parts of the video even expresses his hate for Alan, He has even assembled his OWN writers and they are definitely the best money can buy. I love how at the end he even takes a minute to comment on the popular YouTube comment on how the lake in Alan Wake isn’t a lake but is in fact an Ocean. Could this guy get any more awesome?

Its companies like Remedy that remind me how awesome certain companies CAN be and squeeze in a little fun along with all that hard work they throw into amazing video games, I hope I hear something about American Nightmare coming to the PC soon because I definitely look forward to playing it on the PC, Maybe Microsoft will see the successful PC sales of the first Alan Wake as a sign and probably release it sometime in the near future for Steam yet again.