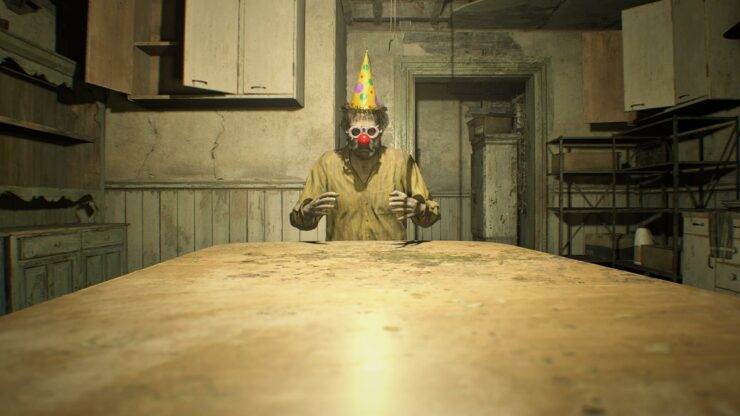 Last month, Capcom revealed that Resident Evil 7, the latest entry in the series released earlier this year on consoles and PC, shipped 3.5 million units since release, 500k units below expectations. Despite sales not being up to expectations, the Japanese publisher remains hopeful, hoping to hit 10 million sales in the game's lifetime.

According to Capcom, this target can be achieved also thanks to the lifecycle of games getting extended by digital sales, with previous entries in the series reaching high sales also thanks to re-releases.

Despite Resident Evil 7 sales being slightly below expectations, the Japanese publisher claims it's a good start, considering the short span between launch and fiscal year end.

As of the end of the fiscal year, Resident Evil 7 shipped 3.5 million units, and Monster Hunter XX (Double Cross) shipped 1.7 million units. It is a solid start, considering the short span between launch and fiscal year end. Further, unit sales for both titles continue to grow even now.

Resident Evil 7 is now out on consoles and PC. The Not a Hero DLC starring Chris Redfield will be released on a yet to be confirmed release date, with additional DLC also coming at a later time.