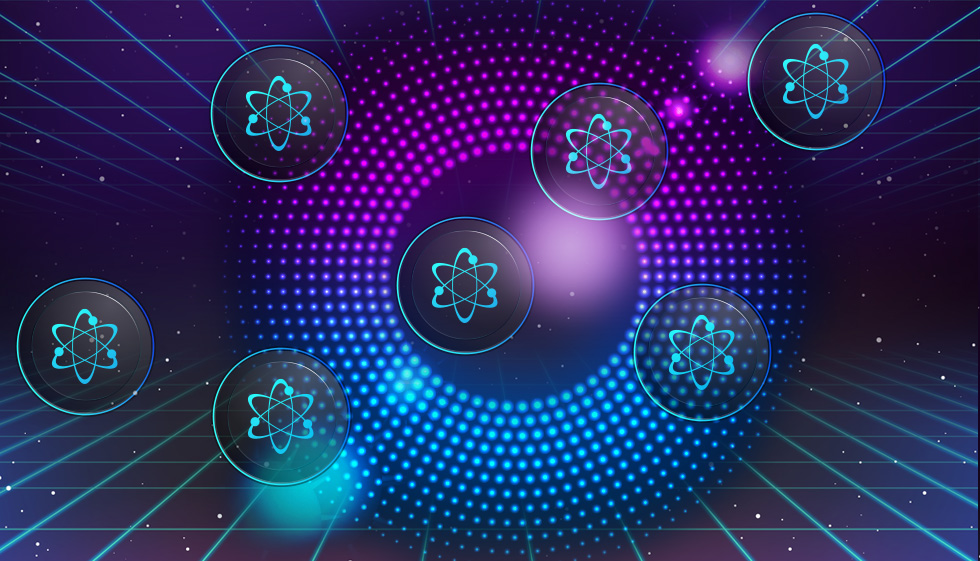 Researchers have been successful in capturing images of individual potassium atoms distributed on an optical lattice. These images have provided the scientists with opportunities to study the interaction of the atoms with each other. These images themselves may be a great achievement but the fact that these images can help increase our understanding the interactions of the atoms and how and why the atoms interact to form exotic states of matter is even more satisfying.
Team member Martin Zwierlein from MIT said in a statement, “Learning from this atomic model, we can understand what's really going on in these superconductors, and what one should do to make higher-temperature superconductors, approaching hopefully room temperature.”

How these images were obtained

To capture these images, the team cooled potassium gas to a few nano -Kelvin, a little above zero Kelvin. 1 nano – Kelvin is -273 degree Celsius or -460 degrees Fahrenheit. At such low temperatures, the movement of potassium atoms was extremely slow. This gave the team the opportunity to capture some the atoms inside a two-dimensional optical lattice. Optical lattice is basically a series of overlapping lasers, very complex in nature, that are able to trap individual atoms inside different intensity waves. Zwierlin said, “"For us, these effects occur at nanokelvin because we are working with dilute atomic gases. If you have a dense piece of matter, these same effects may well happen at room temperature.” 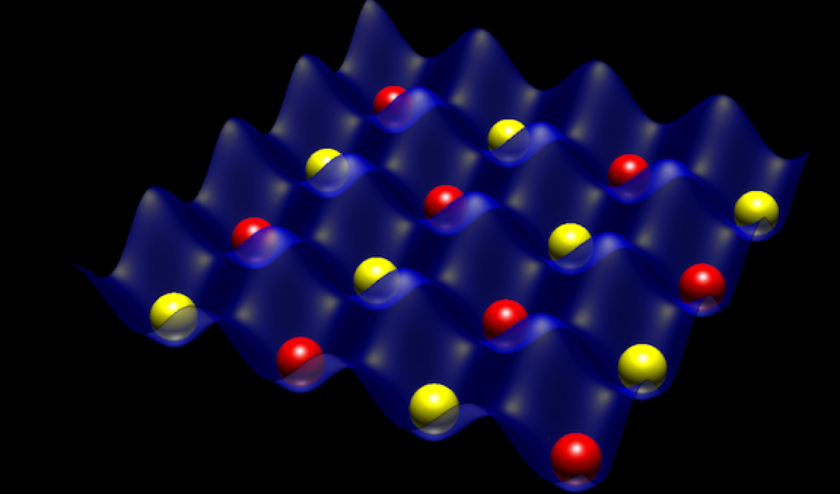 Once the atoms were trapped in the lattice, the team took hundreds of photographs using a high resolution microscope. This enabled the team to look at atom configuration in detail. It was observed that where the lattice was less dense, the atoms kept a certain distance from each other. It was more like they had formed some sort of ‘personal space’ zone. This space is referred to as the ‘Pauli Hole’. According to Zwielein, "They carve out a little space for themselves where it's very unlikely to find a second guy inside that space."
However, it was observed that towards the centre of the lattice, where the gas was more compressed, and the atoms were close to each other and often on top of each other a special orientation existed. They seemed to be orienting themselves according to some alternating magnetic orientations. Zwierlein described this as, “These are beautiful, antiferromagnetic correlations, with a checkerboard pattern - up, down, up, down.”

Why was this experiment conducted

The purpose of conducting this experiment was to understand the phenomenon of superconductivity. This is a quantum mechanical condition when there is zero resistance for electrons. Since we don’t have very advanced technology to study the electron arrangement yet so scientists used potassium gas to look into the Hubbard-Fermi model in more detail. This model talks about the interaction of atoms.
According to Zwierlein, “That's a big reason why we don't understand high-temperature superconductors, where the electrons are very strongly interacting. There's no classical computer in the world that can calculate what will happen at very low temperatures to interacting [electrons]. Their spatial correlations have also never been observed in situ, because no one has a microscope to look at every single electron."
It is hoped that if we have better understanding of the super conductivity phenomenon, we may be able to create electric systems with zero resistance. The team needs to examine the atoms at an even lower temperature and see whether they can form a super conductor or not.