Cancer is one of those diseases to which a suitable cure hasn’t been found yet. It is one of the most researched upon disease and its common treatments are often really painful. For example the process of chemotherapy which is a common treatment for cancer patients helps kill tumors by targeting rapidly growing cells in the whole body. But this treatment also kills a lot of healthy cells in the process. Scientists in Canada have created a shape shifting nanoparticle that can exactly pinpoint tumors without the need to affect other healthy cells in the process. Doing this the nanoparticle will be able to easily deliver the chemo drugs directly to those tumors. 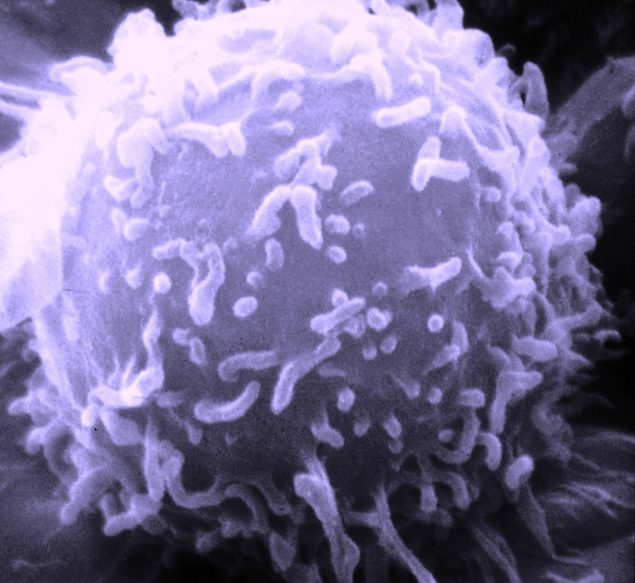 Scientists have found a better alternative to chemotherapy

The team of scientists from the University of Toronto, Canada, is led by Warren Chan. They have been working on trying to create cancer fighting drugs for more than a decade now, and it’s fair to say the task is easier said than done!

Normally chemo drugs will are directed through a patient’s bloodstream which ease the access to the whole body, but kill healthy cells along the way. They also have side effects such a hair loss; stomach pain and nausea because these parts of the body also have fast growing cells that look similar to the cancer cells to the drug. 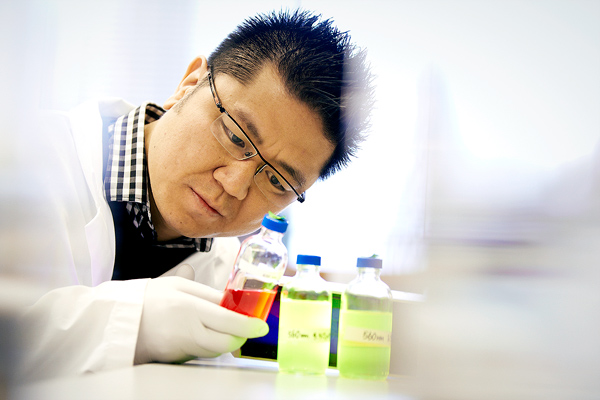 So how does it work?

After extensive research in the field, understanding the principles of other treatments and also how some DNA signatures provide indicators of cancer. Chan and his team finally ended up with a shape shifting nanoparticle. The nanoparticle has been made with metal and has DNA strands fixed to it. The nanoparticle will travel through the bloodstream, find the cancer cells, bind to the cancerous cells and will change shape. After this process it will be easier to deliver the drug directly to the cell instead of affecting other healthy cells.

Why does it need to shift shape?

The shape shifting part is important because the changed shape allows the particles to freely move to any part of the body. The DNA strands which are attached to these particles make sure that they are able to find different types of cancerous cells as each tumor is slightly different from the next. This make the work of finding cancerous cells easier According to Chan:

"Your body is basically a series of compartments. Think of it as a giant house with rooms inside. We're trying to figure out how to get something that's outside, into one specific room. One has to develop a map and a system that can move through the house where each path to the final room may have different restrictions such as height and width."

"Here's how we look at these problems: it's like you're going to Vancouver from Toronto, but no one tells you how to get there, no one gives you a map, or a plane ticket, or a car - that's where we are in this field," said Chan. "The idea of targeting drugs to tumors is like figuring out how to go to Vancouver. It's a simple concept, but to get there isn't simple if not enough information is provided."

"We've only scratched the surface of how nanotechnology 'delivery' works in the body, so now we're continuing to explore different details of why and how tumors and other organs allow or block certain things from getting in," he added.

A lot of work still needs to be done before this concept goes global and millions of people are given better and much less painful treatment to cancer. But nonetheless this is a huge step forward in the right direction! You can read more in this full report on the Proceedings of the National Academy of Sciences, please let us know how you feel about this in the comments below.