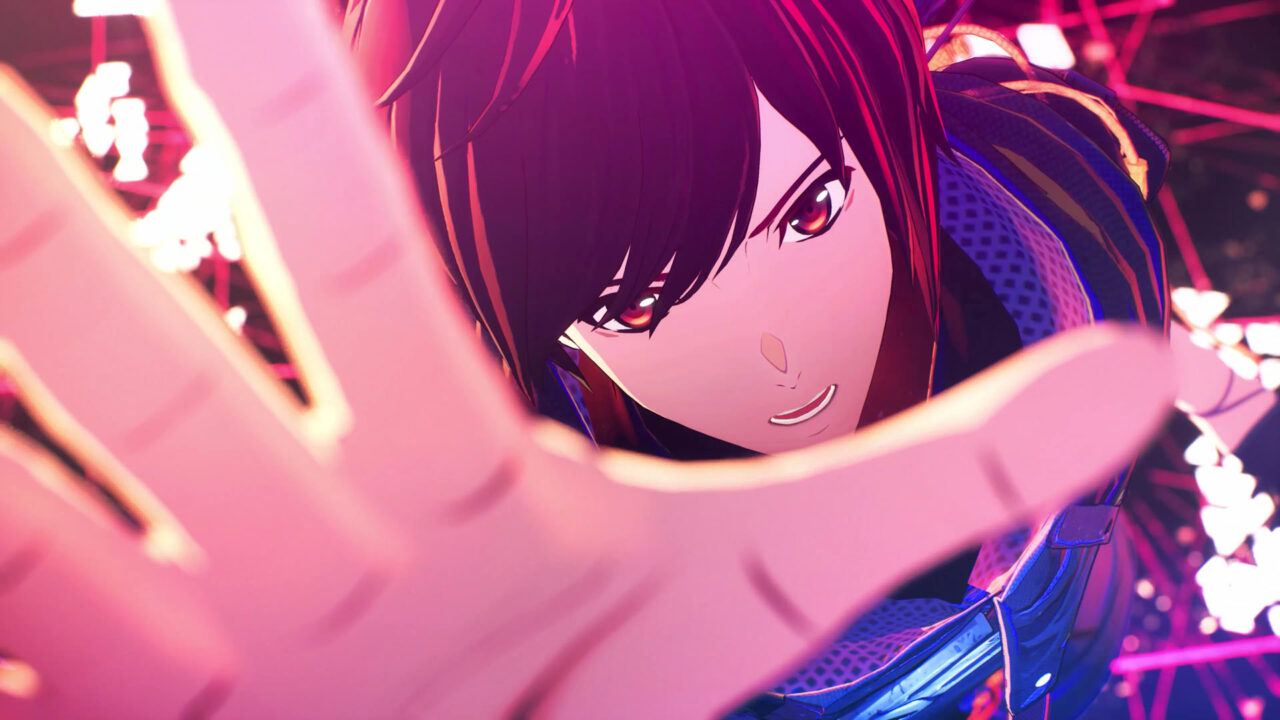 A new short Scarlet Nexus gameplay video has been shared online, showcasing some short yet flashy combos that highlight the game's combo potential.

The new video, which can be watched on Bandai Namco's Official Facebook Page, showcases Yuito taking down two Others with some flashy combos that take advantage of the SAS system to unleash special attacks from the other party members which cannot be controlled directly.

In case you have never seen Scarlet Nexus action, you can take a look at the recent Explanation trailer which provides a good overview of the game's setting, story, characters, and gameplay mechanics.

Last month, I had the chance to try out Scarlet Nexus, and I was definitely impressed by what I have experienced. The game's distinct anime flavor and great combat are sure to win more than a few players over.