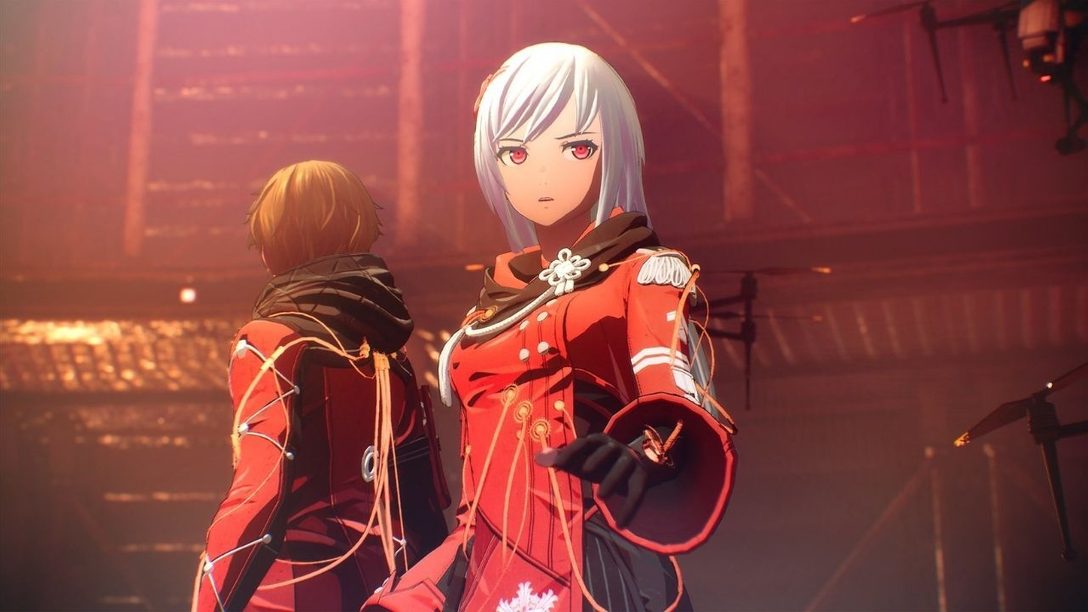 The new gameplay footage, which has been shown today during a new livestream aired to commemorate the release date announcement, showcases the city of New Himuka, gameplay mechanics like the Struggle Arms and Bond systems, and a boss battle. You can check out the new footage in the recording of the livestream below.

Scarlet Nexus is a new action role-playing game currently in development by the same team that created Tales of Vesperia. The game will feature a very interesting setting as well as some unique combat mechanics.

Featuring a dual story, begin your adventure with either Yuito Sumeragi, an energetic recruit from a prestigious political family or Kasane Randall, the mysterious scout whose power and skill has gained great notoriety among the OSF. As their different experiences interweave with each other, it is only then that you will reveal the full story and unlock all the mysteries of a Brain Punk future caught between technology and psychic abilities in SCARLET NEXUS.