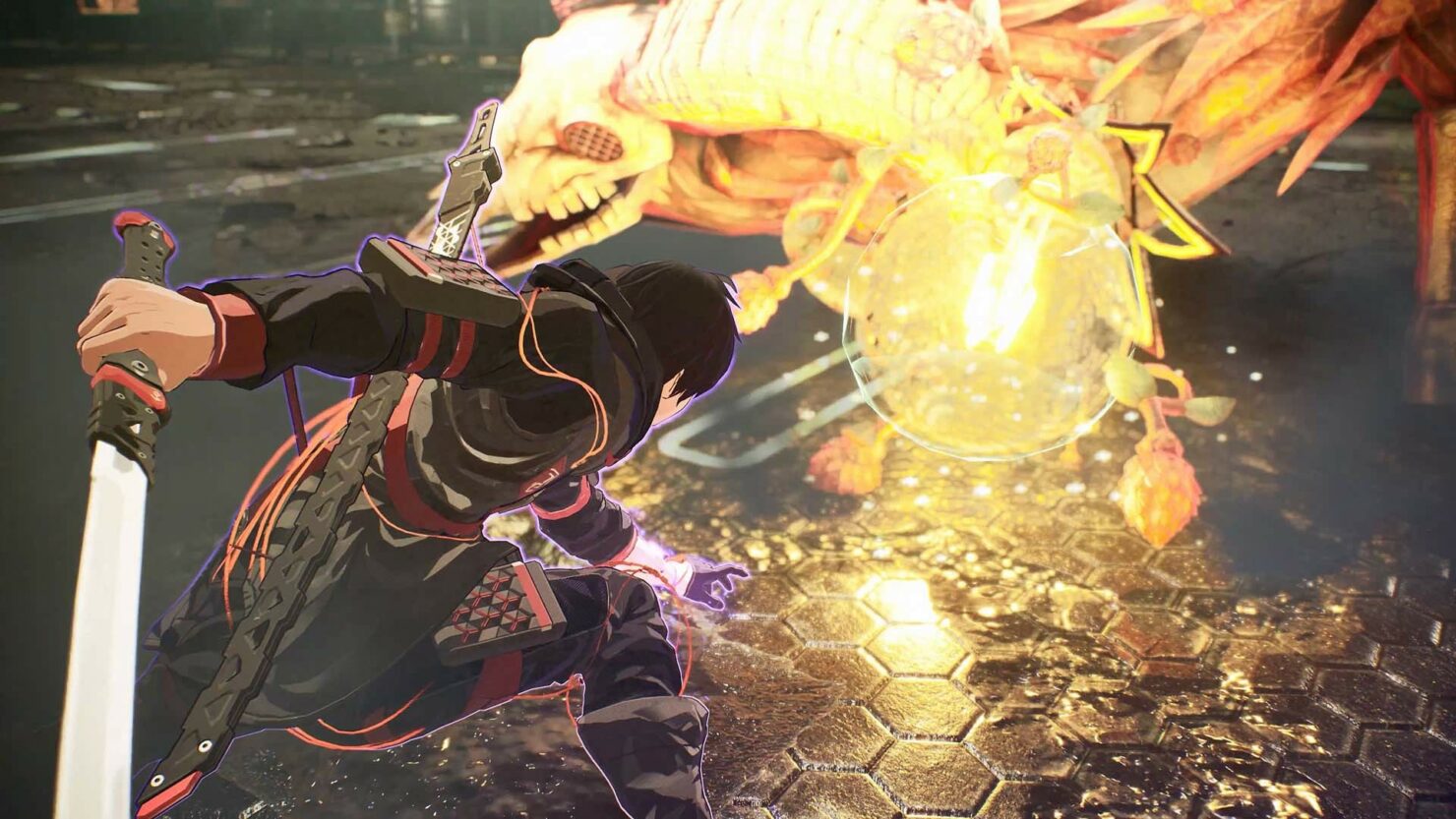 The new trailers, which can be found below, provide a better look at Yuito and Kasane's special abilities and at the fast-paced action the game will offer.

Scarlet Nexus promises to deliver a remarkable experience with its unique blend of RPG and action game mechanics and an interesting setting. The game's universe will be further flashed out by a new anime series that will launch this Summer.