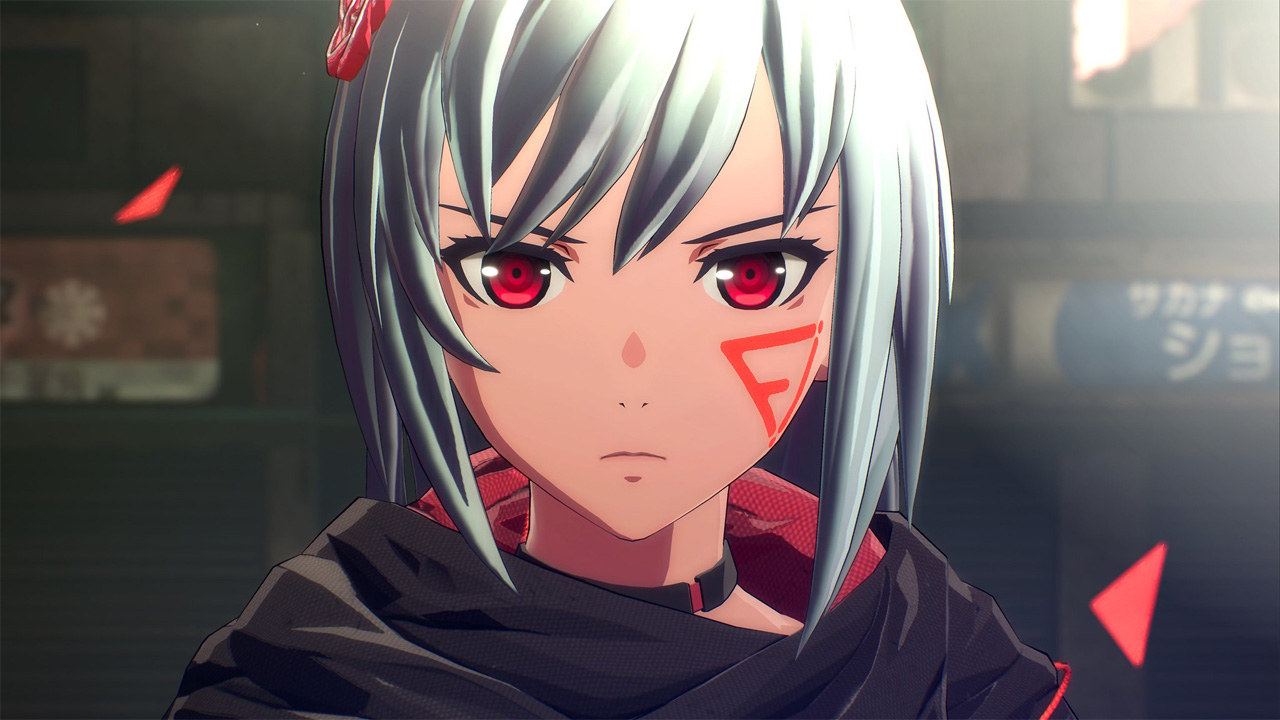 Get ready to get weird, because Scarlet Nexus, the new action-RPG from Bandai Namco’s Tales team, has a release date! In addition to that, a new Scarlet Nexus anime series produced by Sunrise (Mobile Suit Gundam, Cowboy Bebop) will also be arriving this summer. You can check out a new gameplay trailer for Scarlet Nexus character Kasane, below.

And here’s a brief teaser for the Scarlet Nexus anime, which will receive a worldwide release this summer via Funimation.

For those who haven’t been keeping up, Scarlet Nexus is a unique mashup of Devil-May-Cry-style combat, RPG elements, and weird enemy designs seemingly ripped from a Silent Hill game. Here’s how Bandai Namco describes the game’s story: