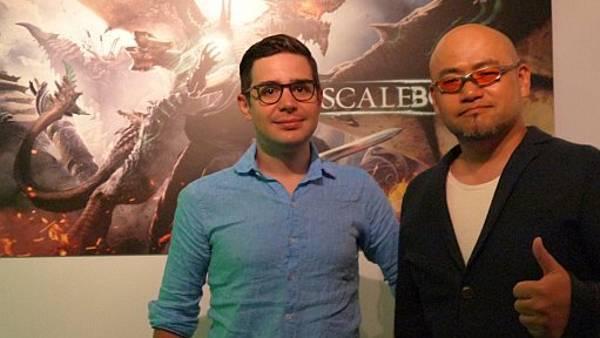 Former Scalebound lead producer, Jean Pierre Kellams, has taken to Twitter to comment on the recent rumor that Nintendo is planning to revive the game as a Switch exclusive.

Earlier this week we reported that Nintendo is said to be planning to revive a cancelled game, and yesterday we covered a report that claimed that this cancelled game is actually former Microsoft exclusive, Scalebound.

On Twitter, former PlatinumGames’ former creative producer, who left the studio following the cancellation of Scalebound in 2017, has now said that he doubts that this rumor is true.

“Shit. I don’t know”, he initially tweeted. “I don’t work there anymore and haven’t talked to anyone about it, but I’d highly doubt this is a thing.”

According to Kellams, IP ownership and hardware differences between the Xbox One and Nintendo Switch make it unlikely that Scalebound will appear on Nintendo’s Switch.
“Me too”, he replied when asked about the rumor. “That and hardware differences. At that point, it makes more sense to just make a brand new game. It’s not like Scalebound was a beloved IP. It never got a chance to be that.” 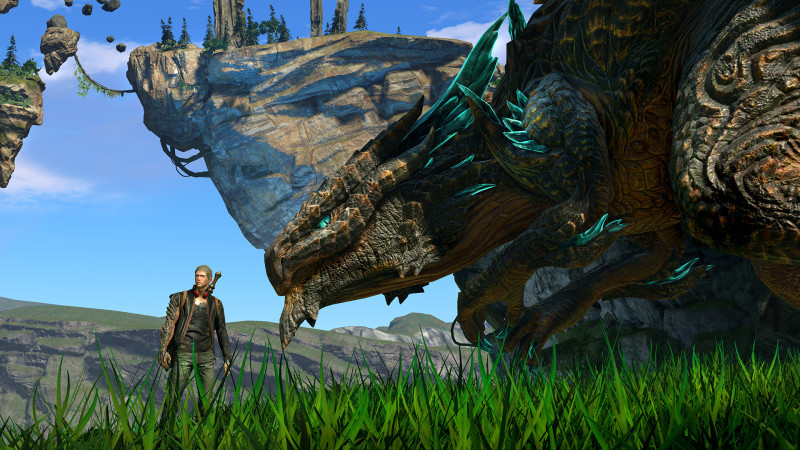 One of the reasons you don’t know why Scalebound was cancelled is because you didn’t work on Scalebound.

Good for you. I know exactly why it was cancelled because I was the lead producer on it at PG, so I’m not particularly interested in what you heard. So please untag me.

Sigh... I think I’m turning off twitter until this rumor dies down. I’ve got people tagging me in all sorts of garbage spouting nonsense. Don’t at me in your dumb trademark search screenshots, or MS/Nintendo arguments, or what you heard/the real truth/etc about Scalebound.

Interestingly, Kellams would love to work on the game again and finish what the team initially started, although the game burnt him out and actually put him in therapy.
“I can’t predict the future”, he tweeted. “I hope so. I’d love to work on it again and finish what we started. But one of the reasons I left was because I didn’t see that happening.”

“The game literally burnt me out, put me in therapy, disappointed me, made me learn a ton, pushed me to try new things and new places; all sorts of positives and negatives. But what it didn’t do is give everyone on the internet any clue what they are talking about.”

Some interesting tweets from Scalebound’s former producer. Do you believe the Scalebound Switch rumor is legit? Would Nintendo’s hybrid platform will be able to run the title? Hit the comments below.