Save the Galaxy in These Screenshots for Guardians of the Galaxy: The Telltale Series 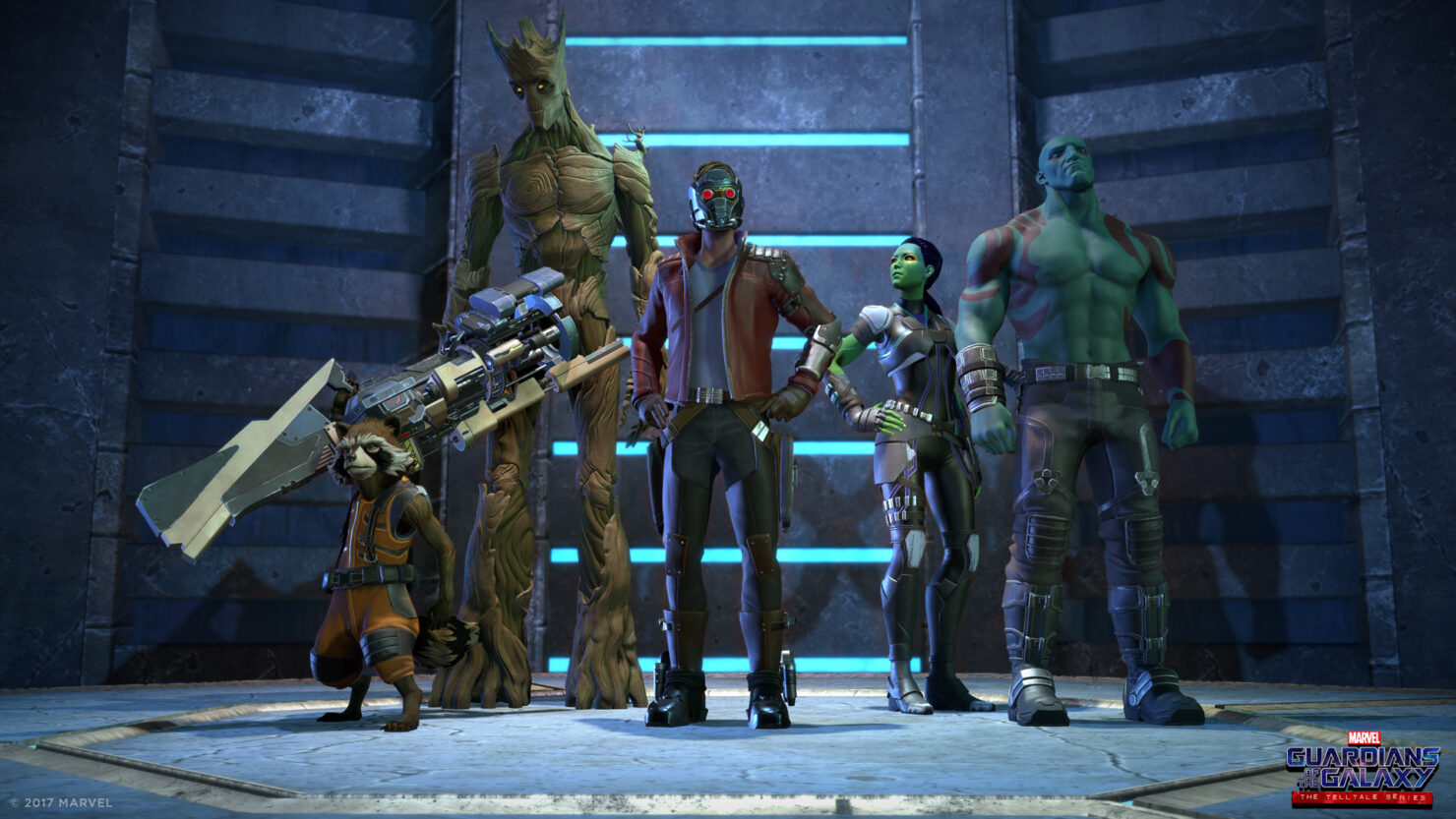 I am Groot. Telltale Games shares the first details for their adventure game Guardians of the Galaxy: The Telltale Series coming this Spring.

After a battle, the gang finds a mysterious and deadly artifact. Turns out, a brutal enemy also wants the artifact for herself. Fans should expect familiar Marvel backdrops like Earth, the Milano, and Knowhere along with a killer soundtrack.

The cast for Guardians of The Galaxy includes a handful industry veterans lending their voices:

Guardians of the Galaxy: The Telltale Series is due on consoles and PCs this Spring. The series is also getting retail season pass disc that includes episode one with the following episodes available via online updates when they are released.

Expect to hear more news about how you'll save the galaxy as the team from Telltale and Marvel will be livestreaming their panel, Telltale Games: Interactive Storytelling in 2017, on March 10 at 7PM EST

If you're attending SXSW in Austin, Texas attendees will be able to participate in a live on-stage demo for Guardians of the Galaxy using their mobile phones.