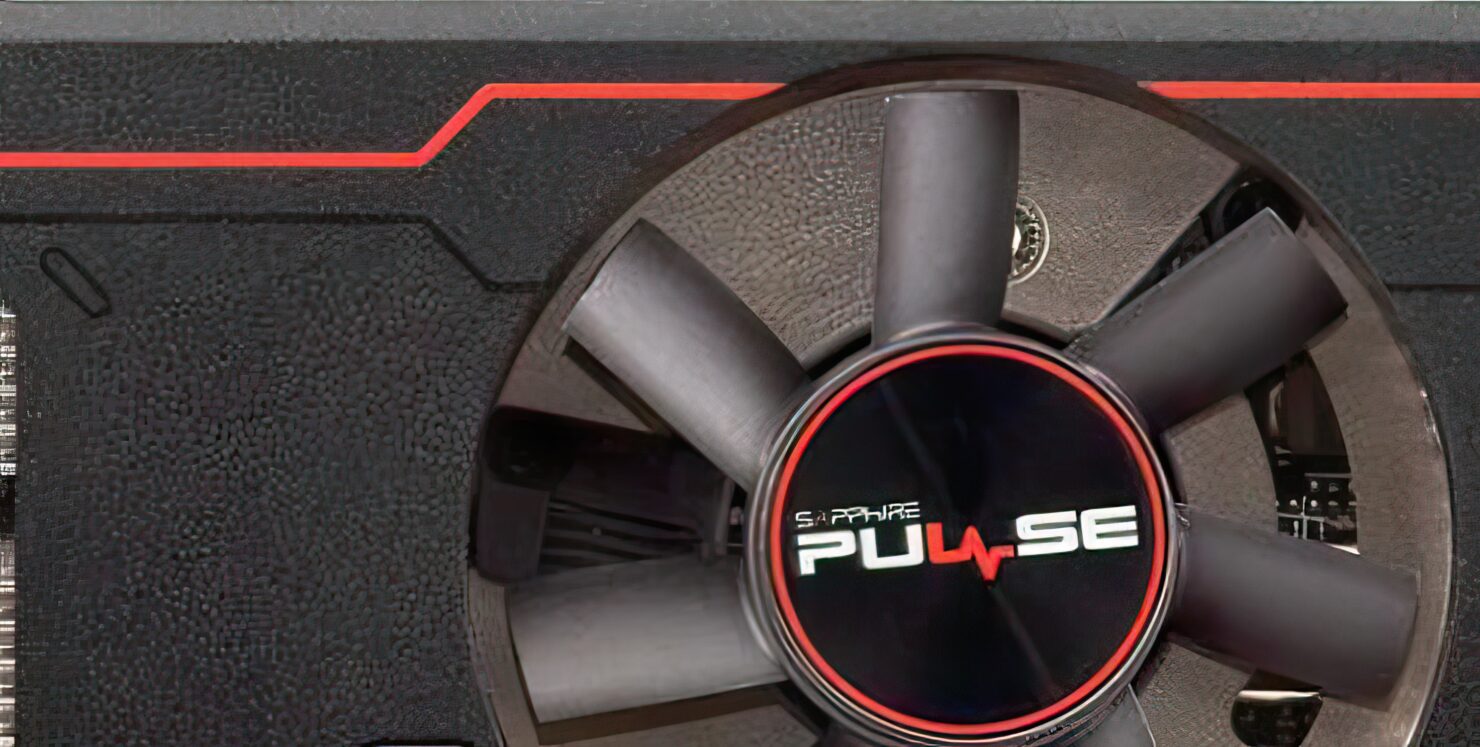 Isn't it surprising that neither AMD nor NVIDIA have released low-profile graphics cards based on their latest graphics architecture? Well, that would soon change for the red team at least as their AIB partner, Sapphire, has the perfect custom model for ITX loves coming soon. 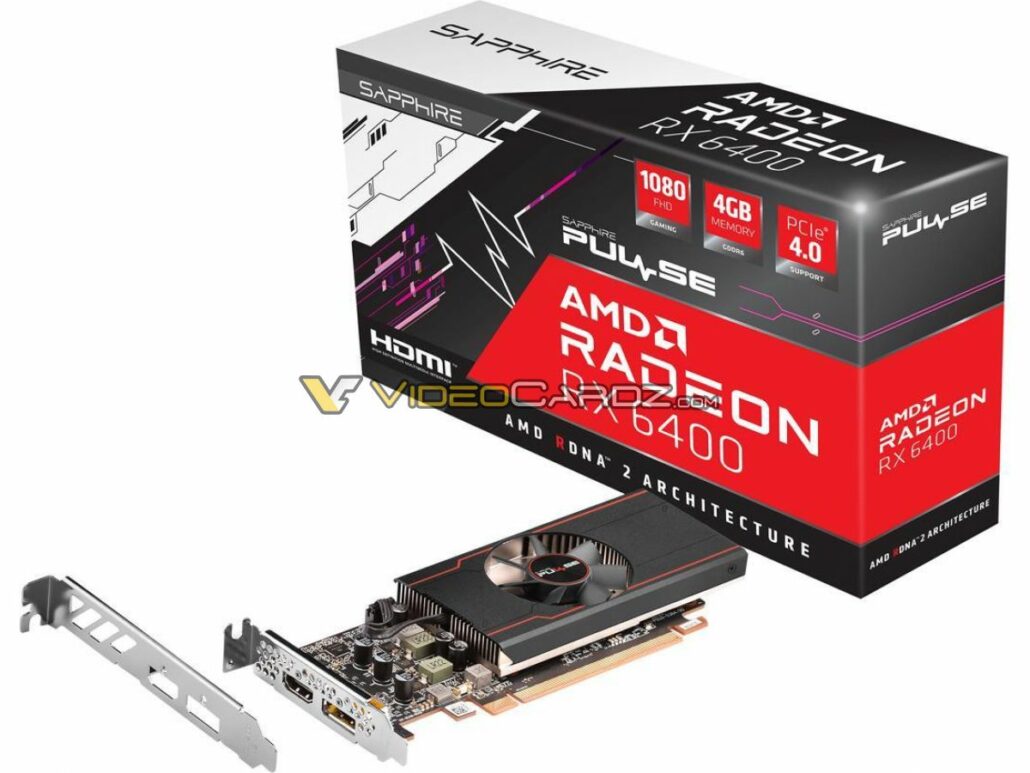 As leaked by Videocardz, the Sapphire Radeon RX 6400 is going to be a custom model featuring the AMD Navi 24 GPU core. The graphics card is going to rock 768 stream processors with 12 RA units for Raytracing capabilities and 4 GB of GDDR6 memory running across a 64-bit bus interface at 16 Gbps speeds. There's also 16 MB of Infinity Cache on board the GPU. Clocks would be towards the conservative side considering this is a 53W GPU in a small and compact form factor.

As for the design of this card, the Sapphire Radeon RX 6400 Pulse will come in a half-height and half-length form factor. Good thing that it also comes with a low-profile bracket out of the box & additionally has a standard ATX bracket included in the package too. The card seems to have taken a lot of inspiration from the Radeon PRO W6400 which features the same AMD Navi 24 GPU. The cooler is a simple heatsink block that attaches over the GPU & VRAM and blows air out through a 7-blade fan.

The display outputs on the Sapphire Radeon RX 6400 Pulse include a single HDMI 2.1 and a single DisplayPort 1.4 output. Unlike the Radeon Pro, the card seems to offer a full PCIe x16 trace on its PCIe connector though that could be limited to x4 by the GPU itself. The card doesn't require any external power connector due to its low power design. The card is expected to see a DIY launch on the 20th of April at pricing slightly below the $199 US MSRP of the RX 6500 XT.