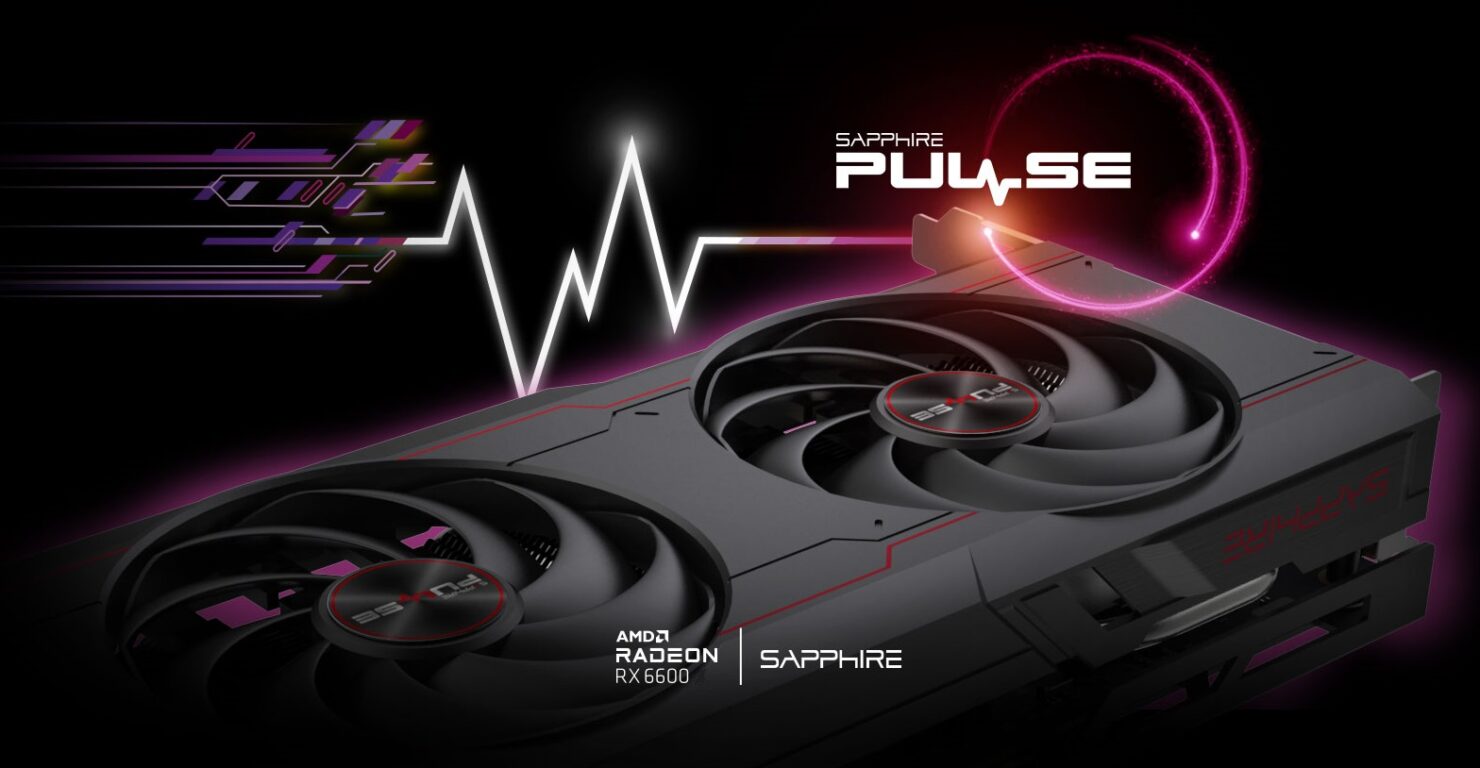 Sapphire's custom Radeon RX 6600 PULSE (Non-XT) graphics card has been listed online over by Portuguese retailer, PCDIGA. We have already seen several listings of the RX 6600 but this is the first custom variant to get official pictures several weeks prior to the launch.

The Sapphire Radeon RX 6600 PULSE is going to be the entry-level model within the Sapphire 6600 series family. The card will rock a dual-fan and dual-slot cooling solution and will feature a custom PCB design. The card also rocks a backplate and will include four display outputs which include one HDMI and three DP ports. As for power, the card will feature a single 8-pin connector to boot. Clock speeds aren't listed down so that will have to wait for a bit till we get more information.

But then again, these are the official MSRPs we are talking about and we know how much those are followed these days. The card is listed for preliminary pricing of 589.90 Euros. The same retailer is listing the Radeon RX 6600 XT PULSE for 529.90 Euros so you can definitely tell that the pricing isn't final. Another listing by Netherland-based retailer, nnpartners, has listed the MSI Radeon RX 6600 MECH 2X 8 GB graphics card for 496.21 Euros (Excl. VAT). So it looks like based on these prices, it will be a bit hard to get a custom AMD Radeon RX 6600 graphics card for under $400 US. One can expect the card to feature plenty of stock but rumors state otherwise with AMD focusing on the XT variant for now. The card is expected to launch on 13th October.