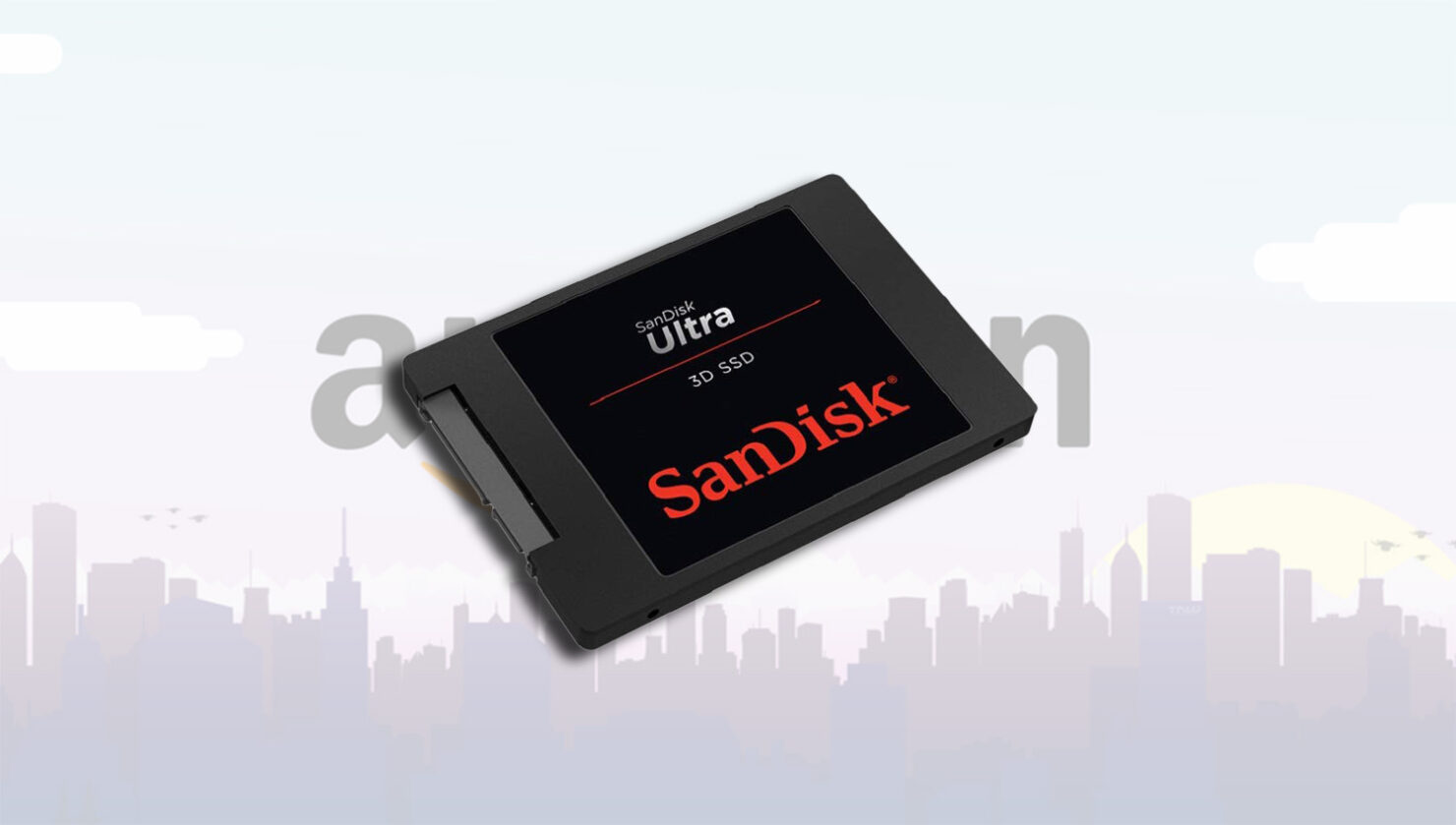 Even though solid state drives are getting cheaper, owning a higher capacity drive to store and open up a torrent of programs in quick succession is still an expensive investment, but Amazon has got you covered. SanDisk has not one, but two high-capacity Ultra 3D NAND SATA SSDs that have been discounted starting at a storage space of 1TB and going up to a whopping 2TB. We understand that there are 12TB traditional mechanical hard drives available, but can they match the same speeds of their solid state drive counterparts? We didn’t think so.

According to SanDisk, its Ultra 3D NAND range of SSDs can give you up to 560MB/s of sequential read speeds and up to 530MB/s of sequential write speeds. This means that once you install it in your tower rig or a notebook that is compatible with 2.5-inch drives, your system will get an incredible speed boost. However, what is all that speed without reliability? Thankfully, SanDisk 3D NAND technology helps to provide greater read and write endurance so that your solid state drive lasts much longer, and also consumes less power too.

To give you additional comfort while you install the SSD for the first time in your system, SanDisk also offers a limited 5-year warranty or 500TB of written data, whichever one happens to take place sooner. There are also cheaper capacity drives being offered by the company, but if you’re the kind of person that installs applications in droves, we’d recommend spending just a little more so that you have additional capacity freedom to play around with in the future.