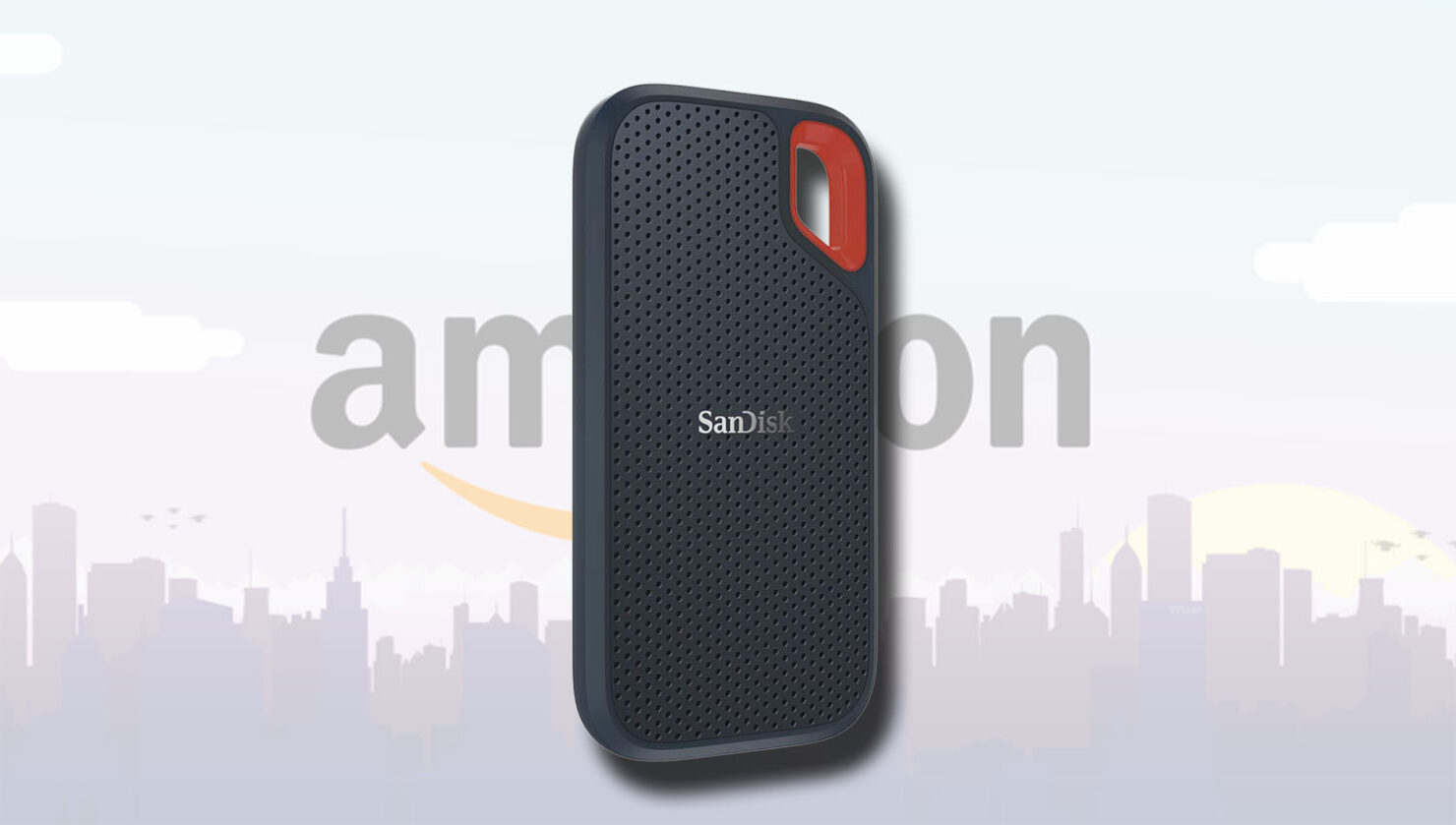 First, there were portable hard drives, which have now transitioned into much faster and compact portable SSDs. For a ‘Back to School’ deal, the SanDisk Extreme line has a total of four models starting at capacity of 250GB, going all the way up to a whopping 2TB. All four models are available on Amazon, with a starting price of less than $70. If you like to carry around portable drives that are not just a breeze when it comes to slipping in your pocket, but also when it comes to blazing-fast speeds, grab one of these before the deal expires.

As for the specifications, these portable SSDs from SanDisk boast up to 550MB/s of read speeds, and support the Type-C USB 3.1 interface. Sadly, if you’re using an older laptop, it might not feature a USB-C port, but fret not. The company includes a USB-A dongle so you don’t run into compatibility issues, so that’s a thoughtful approach. These portable drives are also IP55 dust, water, and shock-resistant.

Not just this, but they possess the ability to bear a water flow of up to 30 kPA for three minutes, around 1500g of shock, and 5 gRMS of vibration at 10-2000Hz. SanDisk also incorporated a rubberized exterior, meaning these drives can bear drops of up to 6.5 feet on a concrete floor. The storage manufacturing company also provides a 3-year limited warranty for each of these drives, and with the latest discount, your purchase would become a lot sweeter.