Samsung’s SSD 860 EVO series is on sale at Amazon! 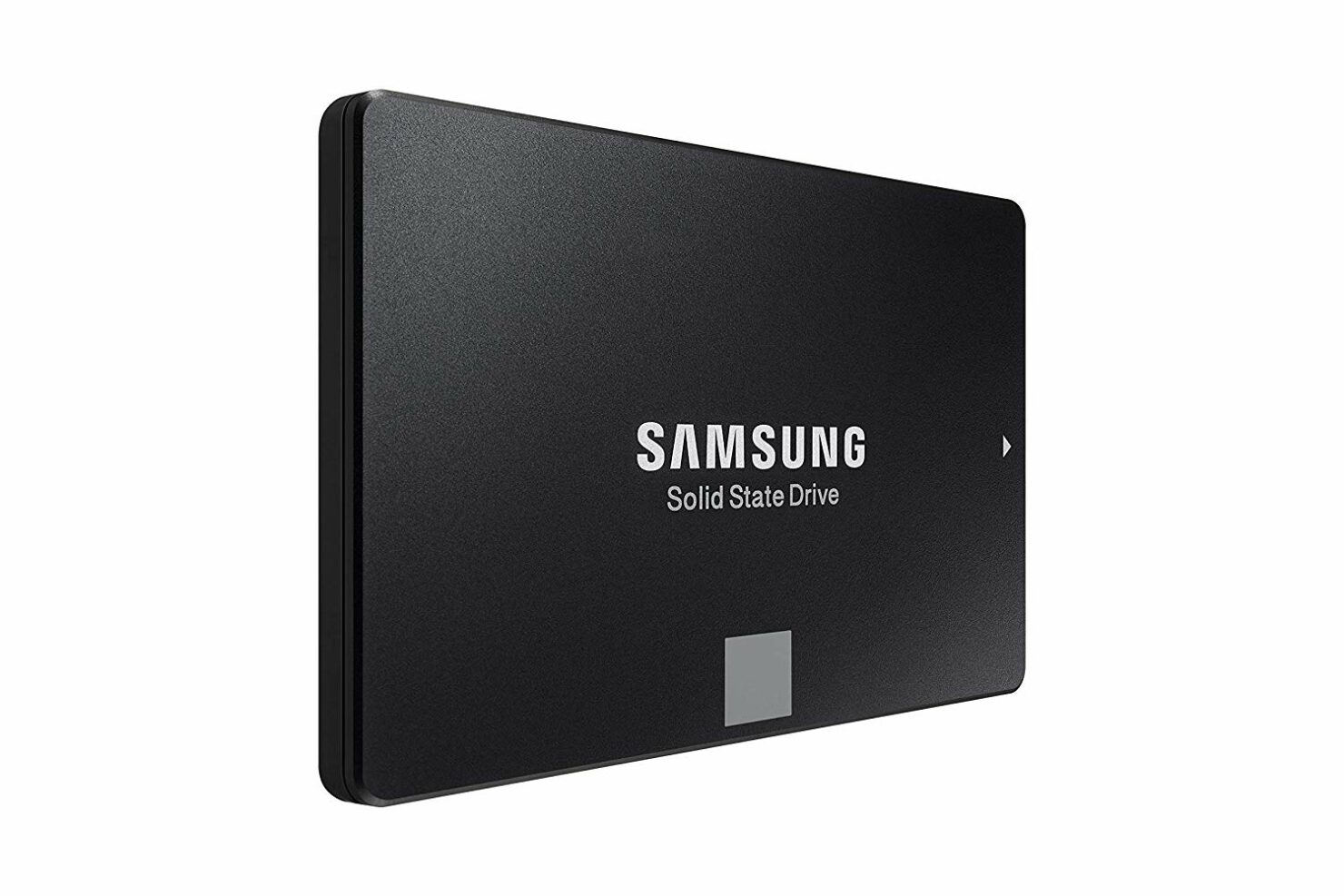 If you are looking to either change out your boot drive or to add some very-fast additional game storage to your current PC then the Samsung 860 EVO might be the drive for you, it comes in varying capacities like 250GB, 500GB, 1TB, 2TB, and amazingly 4TB versions.

The 860 EVO series is amazing as they offer amazing speeds and capacities, The 500GB model being 36% off drops the price of this SSD down to $69.99 from the original price of $109.99. This price is just over $10 more than the 250GB variant of this SSD. This makes the 500GB version look amazing by comparison (the 250GB version does not have a current discount on Amazon). 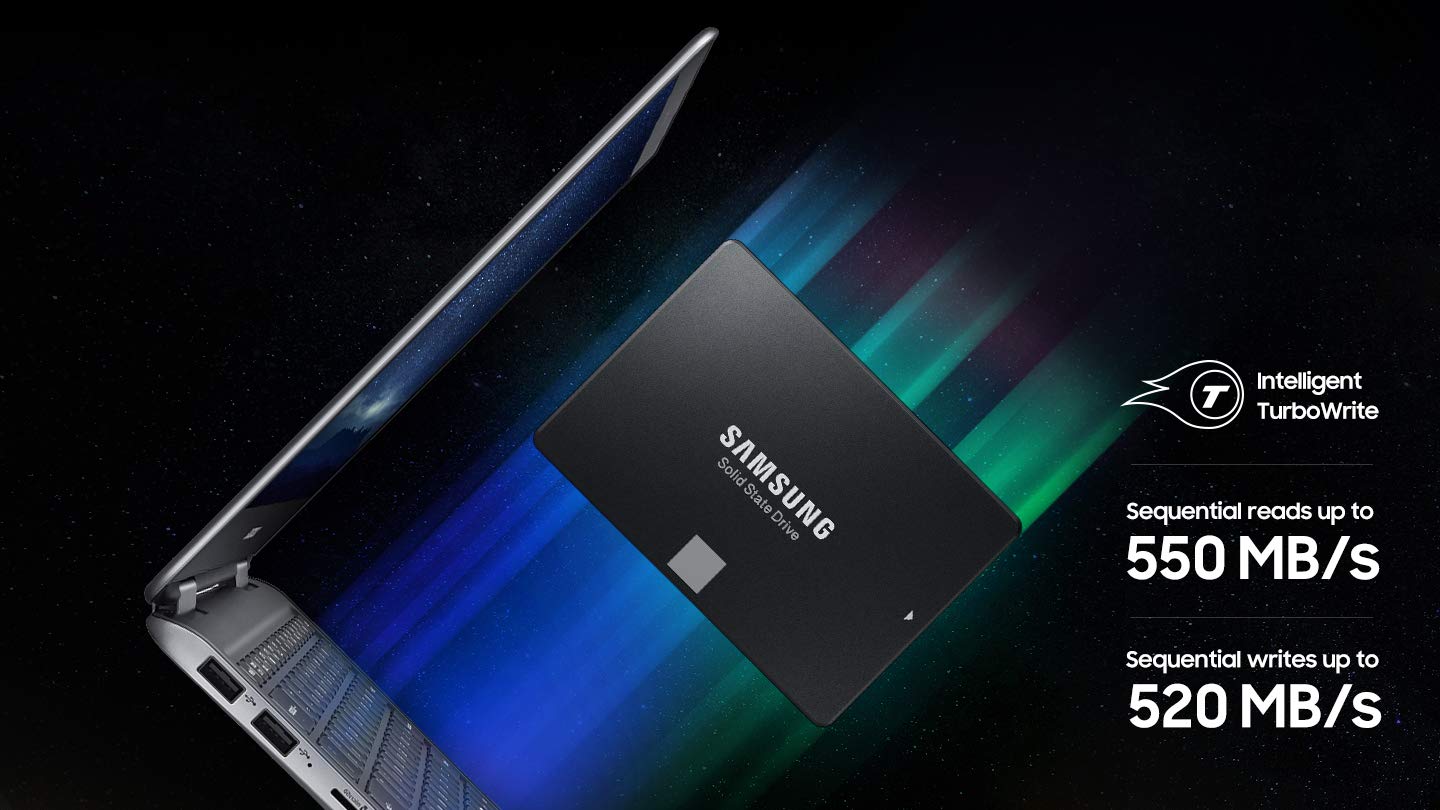 All of these drives offer enhanced performance which allows for the amazing read speeds of 550 MB per second, which means multi-tasking when using this drive will be without slowdowns or having to wait for the drive, another amazing feature of this drive is the write speed being 520 MB per second allowing for file transfers and creation of file to be seamlessly fast. The feature that allows for these amazing speeds is the Intelligent TurboWrite Technology which increases the cache of this drive from 12GB to 72GB, drastically increasing speeds.

Now SSDs do have a total amount of times they can be overwritten and with the Samsung 860 EVO, its TBW (Terabytes Written) is up to 8x higher than it's predecessor, the Samsung 850 EVO. This means that any large data (Ex. 4K videos, 3D Data) will be secure and should be stored without fail.

I would suggest these drives to anyone either building a system that does more than game and might need the security that these drives offer, an example would be a content creator or a game developer that if any data was lost could set them significantly back in terms of the project.