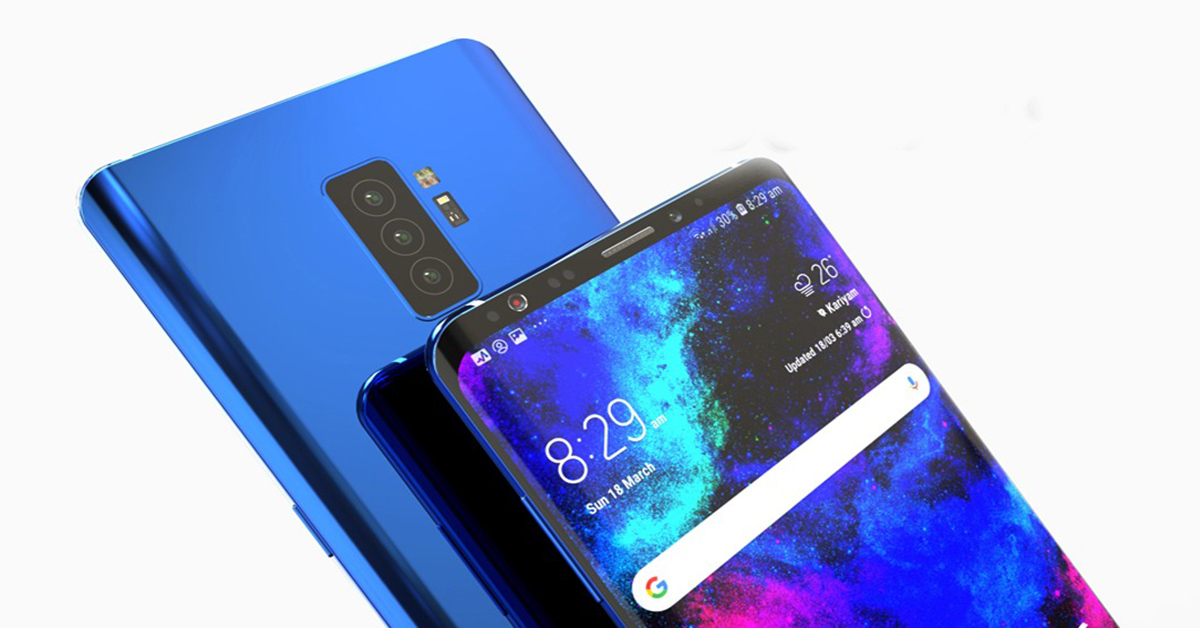 Samsung never had a thing for notches, and so, in addition to adopting a punch-hole display for selfie cameras, the South Korean behemoth is apparently gearing up to showcase its Sound on Display technology to increase screen real estate without resorting to what some might believe as an unsightly cutout called the notch. The technology will reportedly be unveiled during next year’s CES trade show that will take place in Las Vegas. It was revealed earlier this year by the chaebol at its OLED Forum conference.

The Galaxy Note 10 Could Be the First Samsung Phone to Sport a Sound on Display OLED Panel, but Nothing Is Confirmed at This Stage

Here is how The Sound on Display OLED will work when used on smartphone panels. It will use bone conduction and vibration to emit sounds. This would render the earpiece speaker unnecessary and help manufacturers like Samsung increase the screen-to-body ratio of smartphones. The technology will turn the body of handsets into a diaphragm and enable the display to produce sound when a user places their ear against it. Apparently, the bottom-firing speaker would remain intact, according to the latest report.

Since the upcoming Samsung Galaxy S10 Plus is expected to come with a screen to body ratio of 90+ percent, it is tempting to think that this could be the company’s first flagship series to come with a Sound on Display OLED panel. However, a previously leaked screen protector for the phone features a cut out on the top for the speaker, striking out the possibility of a sound emitting display. This means that there’s a possibility that the Galaxy Note 10 might be the first Samsung phone to feature this technology.

A handful of Chinese and Korean companies might demo their prototype devices with Sound on Display OLED screens during the CES 2019 trade show. Previously, a similar technology was seen on two Android smartphones, the Sharp Aquos Crystal, and the Xiaomi Mi MIX, which featured a piezoelectric speaker in place of a traditional one. However, both the phones received criticism for sub-par sound quality and it remains to be seen if Samsung’s display would be any better in this regard.

Before Samsung introduces such a technology on its smartphone crown jewel for 2019, the company will most likely debut it on a mid-range device, probably to gauge the market response. What benefits do you see of incorporating this display technology on future handsets? Let us know down in the comments.