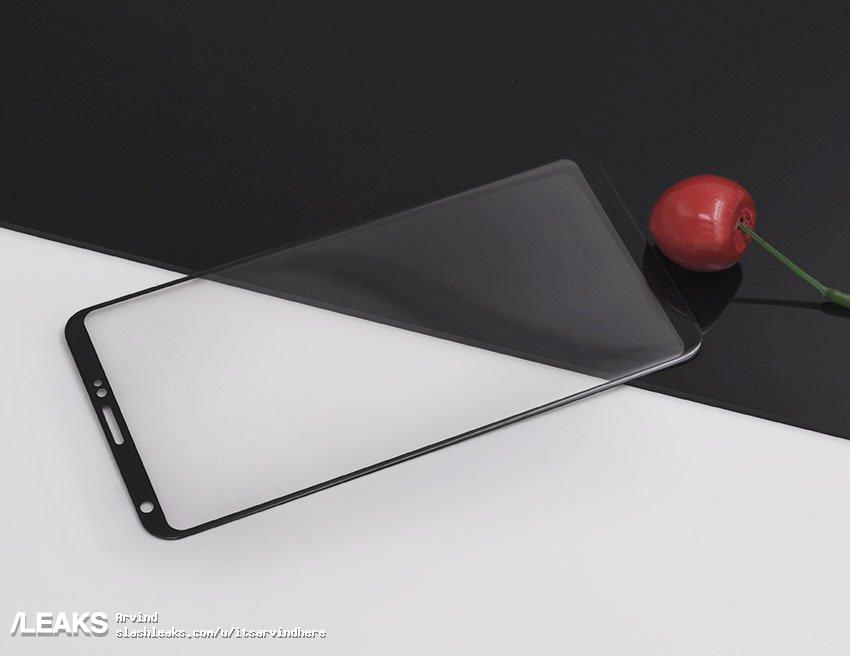 Samsung Galaxy Note7's fiery controversy made us think that this might just be the end of Note lineup. However, Samsung recovered from the loss faster than we expected and is now gearing up to launch the better and stronger Galaxy Note 8. The new Note is all set to debut sometime later this year.

For now, we do not have much information about the upcoming device, but it is most likely to come with Infinity Display. Thanks to a report by VentureBeat, we now have some information about the upcoming Note flagship. Evan Blass reported on VentureBeat that the Note 8 could be priced at €999 that marks the highest pricing for any Samsung smartphone, ever! The device could launch in the second half of September.

Considering that the Galaxy S8 was priced at €799, it is safe to assume that Samsung might stretch the pricing up to €999. Other details about the Galaxy Note 8 hint that the flagship could come with a 6.3-inch Infinity Display, similar to the Galaxy S8. Other specs would also be similar to the Galaxy S8, with a few changes here and there. It means that there will be one special feature on the upcoming device that would justify its probable pricing.

Like the previous Note devices, the Galaxy Note 8 would also feature the S-Pen. Under the hood, we will see the device powered by a Snapdragon 835 coupled with 6GB of RAM. This would make the Galaxy Note 8 the second device from Samsung that would cross the 4GB RAM mark. The extra RAM power on the Note 8 would help it in performing better with Samsung’s DeX dock.

Interestingly, this report also comes in line with previous ones that tipped the Note 8 to come with a dual-camera setup. However, we have no info about the sensors that Samsung would ultimately go with. Sadly, the Note 8 would come with Samsung's annoying fingerprint scanner placement, on the back with the sensors. But instead of camera sensors, Note 8's fingerprint sensor would be placed beside heart rate sensor and flash.

In the report, VentureBeat also states that the upcoming device could feature a 3,300mAh battery, which is smaller in comparison to the Galaxy S8+.

Well, as interesting as these specs look, but they are still "rumored" which means that we should take it with a pinch of salt. Stay tuned with us for more information on the Galaxy Note 8.