Samsung Reportedly Working on a Tablet That Folds Three Times, as Well as a Smartphone With a Transparent Display 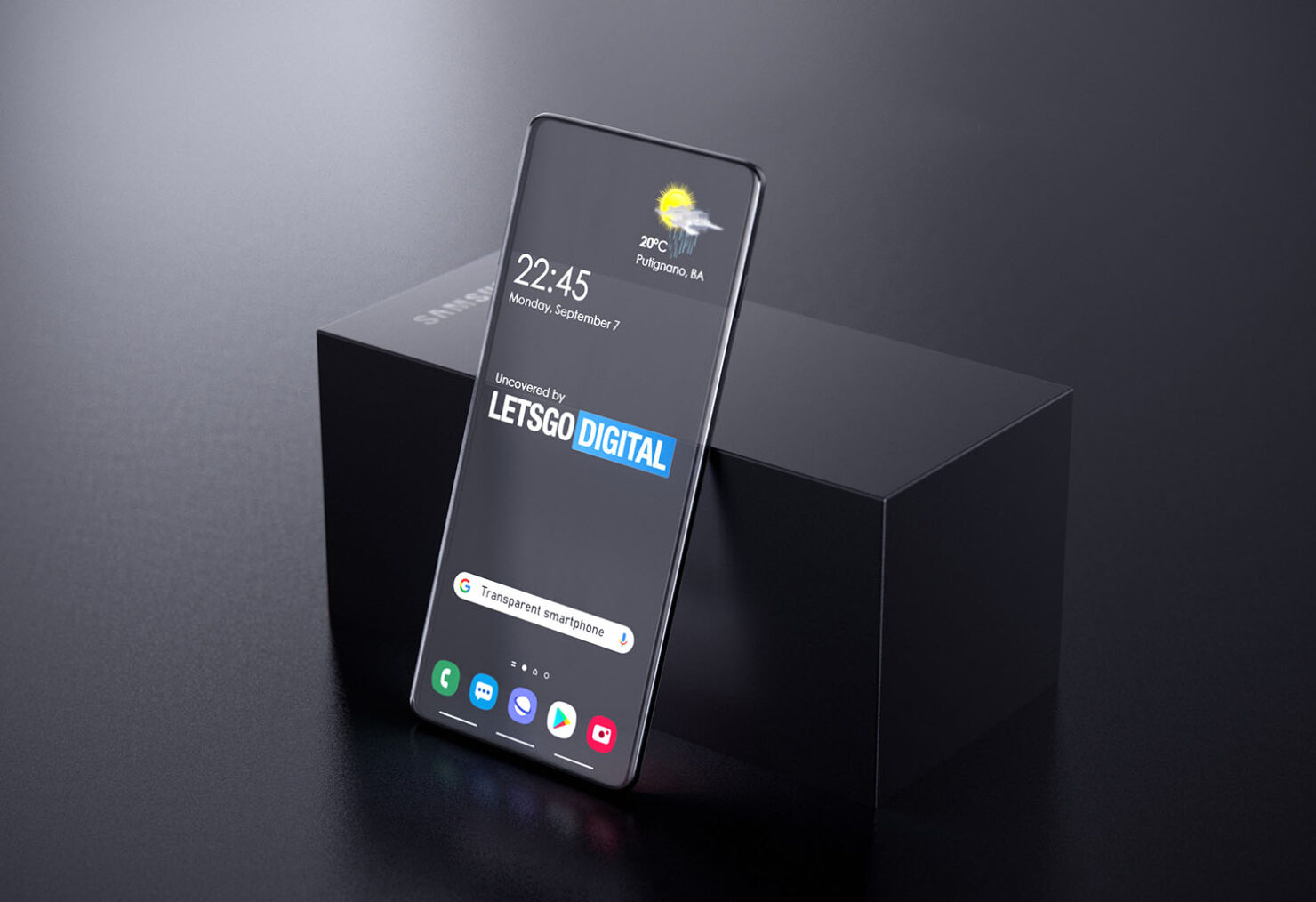 Samsung already has an unrivaled market share in the foldable smartphone business, so naturally, it makes sense for the Korean giant to invest heavily in other form factors to transform some concepts into a reality. One tipster believes that the first smartphone sporting a transparent display will arrive next year. Also, Samsung’s foldable form factor might branch out to its tablet series, so let us discuss this in more detail.

Tron published a tweet about a tablet with a display that can fold three times, along with a smartphone with a transparent screen. While he mentions that Samsung has an exciting line of products arriving in 2021, he doesn’t mention if the company intends on mass producing them or if they will be prototype variations. First, let us talk about the transparent display smartphone, and though there’s going to be a futuristic element attached to this product, we’ll have to see if there’s more utility to it.

We’re sure a smartphone could fetch a high price tag since there’s no one in the market experimenting quite like Samsung, but we’ll have to see how it will set itself apart from a regular smartphone in improving usability. Next comes the tri-fold tablet. OPPO has already showcased a smartphone concept touting a display that can fold three times, so imagine a tablet doing the same. Physically, tablets are much larger in size than smartphones, so being able to fold, then unfold them at your workplace makes a lot of sense, especially if you’re looking for that portability factor.

After seeing S21 leaks, you are probably disappointed.

Just wait a bit more, you will like foldables.
You won't? Samsung will make you do.

Samsung may introduce a ‘Galaxy Tab Fold’ or something along those lines when it’s announcing its Galaxy Tab S8 family, so we’ll have a closer look at where the company has invested a portion of its talent and resources. Sadly, rollable and scrollable smartphones aren’t expected to be part of the agenda in 2021, at least according to the tipster. However, a previous report mentions we could see a rollable smartphone next year, so we’ll keep you updated on that front.

Apart from this, Samsung is gearing up to launch its Galaxy S21 family on January 14, so it will be an exciting couple of months. Like always, we’ll update our readers on what the Korean tech behemoth’s plans are, so stay tuned for more.