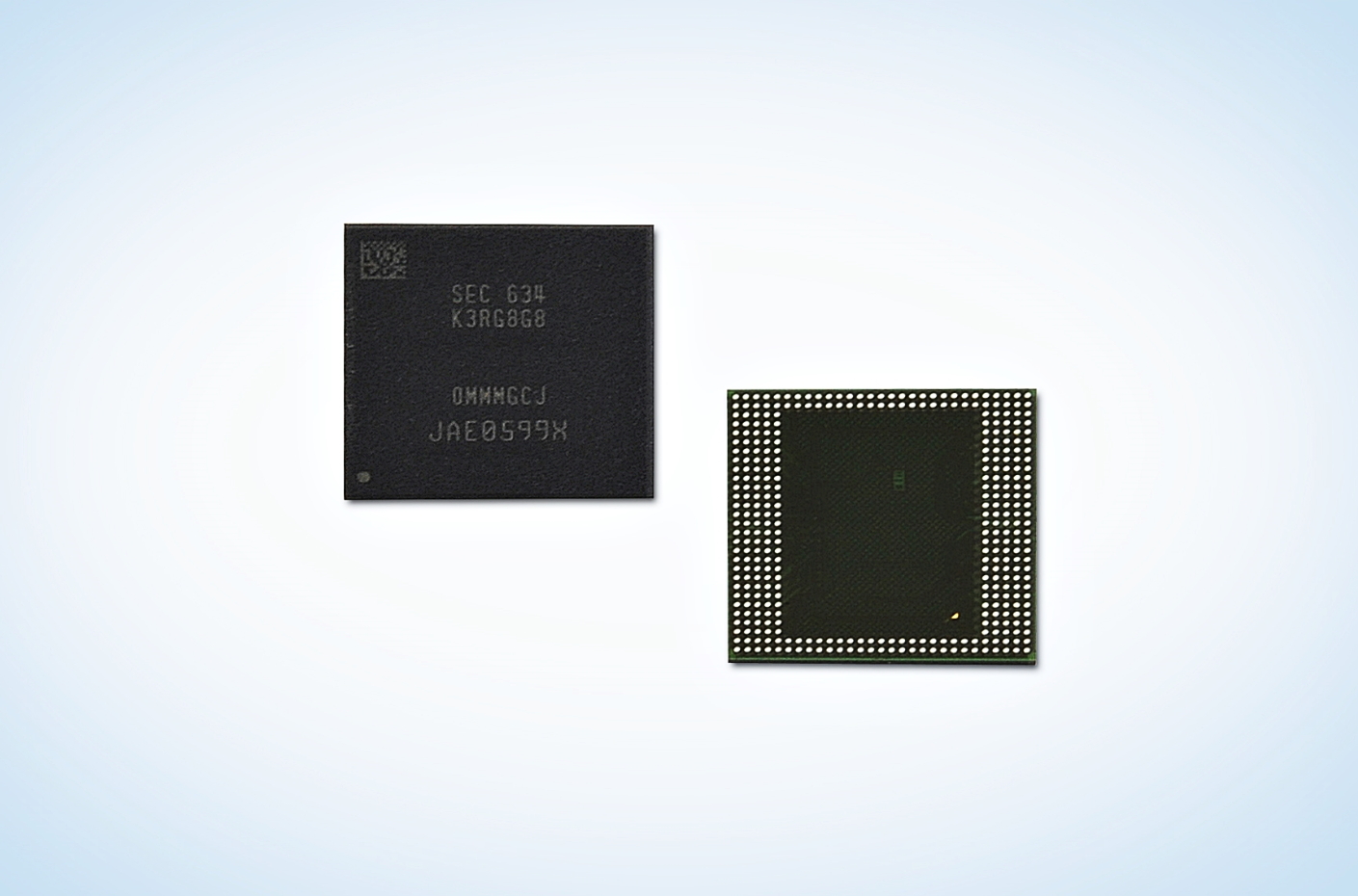 Now that we’ve seen several Android smartphones pack 6GB of RAM, Samsung is ready to take that to the next level, as the company has officially rolled out its 8GB LPDDR4 DRAM modules for future smartphones and tablets.

Joo Sun Choi, executive vice president of Memory Sales and Marketing at Samsung Electronics states how the announcement and the company’s efforts will help to bring even more features to mobile devices:

“The advent of our powerful 8GB mobile DRAM solution will enable more capable next-generation, flagship mobile devices around the world. We will continue to provide advanced memory solutions offering the highest values and leading-edge benefits to meet the escalating needs of devices having dual camera, 4K UHD and VR features.”

The 8GB mobile DRAM package utilizes four of the newest 16 gigabit (Gb) LPDDR4 memory chips and has been manufactured on the advanced 10nm process technology, making it more efficient. We’ve already seen the approach that OnePlus took with its OnePlus 3, which to remind you featured 6GB of RAM. Since that much RAM obviously consumed a lot of power, the OS was tweaked to conserve battery life rather than make that UI faster, which obviously raised a lot of eyebrows. With the advanced architecture, efficiency is going to be key here, which could give manufacturers the motivation to let the UI stay the way it was while conserving battery life. 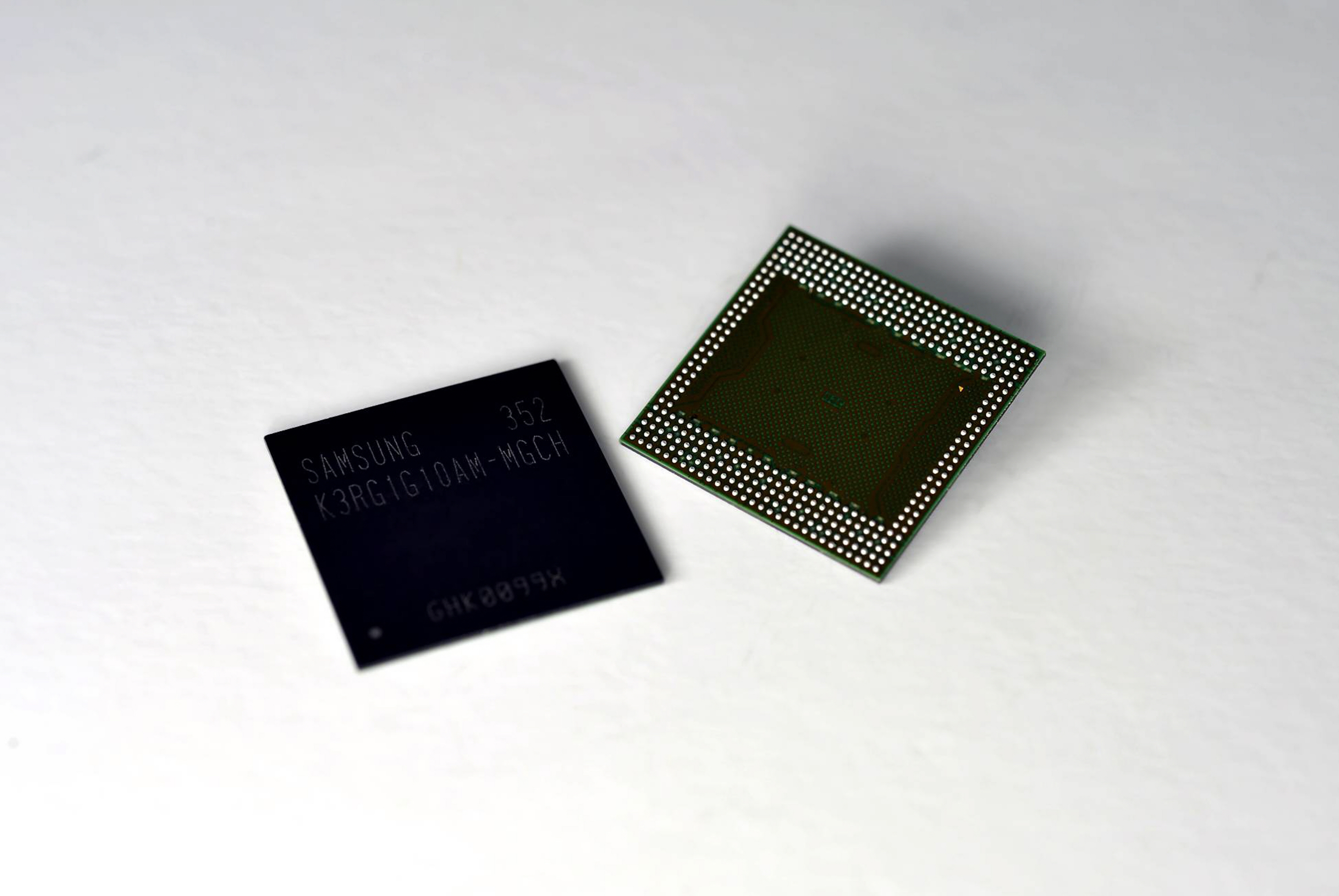 As for the speeds, the new 8GB LPDDR4 operates at up to 4,266 megabits per second (Mbps), which is twice as fast as DDR4 DRAM for PCs working typically at 2,133 Mbps per pin. With phones getting slimmer, the Samsung 8GB LPDDR4 package has XYZ dimensions of under 15mm by 15mm by 1.0mm, suggesting that handsets will slimmer form factors will easily be able to accommodate it.

In August 2015, Samsung introduced the world the industry’s first ever 20nm 12Gb LPDDR4 DRAM module and after according to Business Wire, it’s only been 14 months since Samsung updated that to the industry’s first ever 16Gb LPDDR4 DRAM. It’s not been confirmed if Galaxy S8 is going to be the first handset from Samsung to feature 8GB LPDDR4 RAM, but let’s keep our fingers crossed.