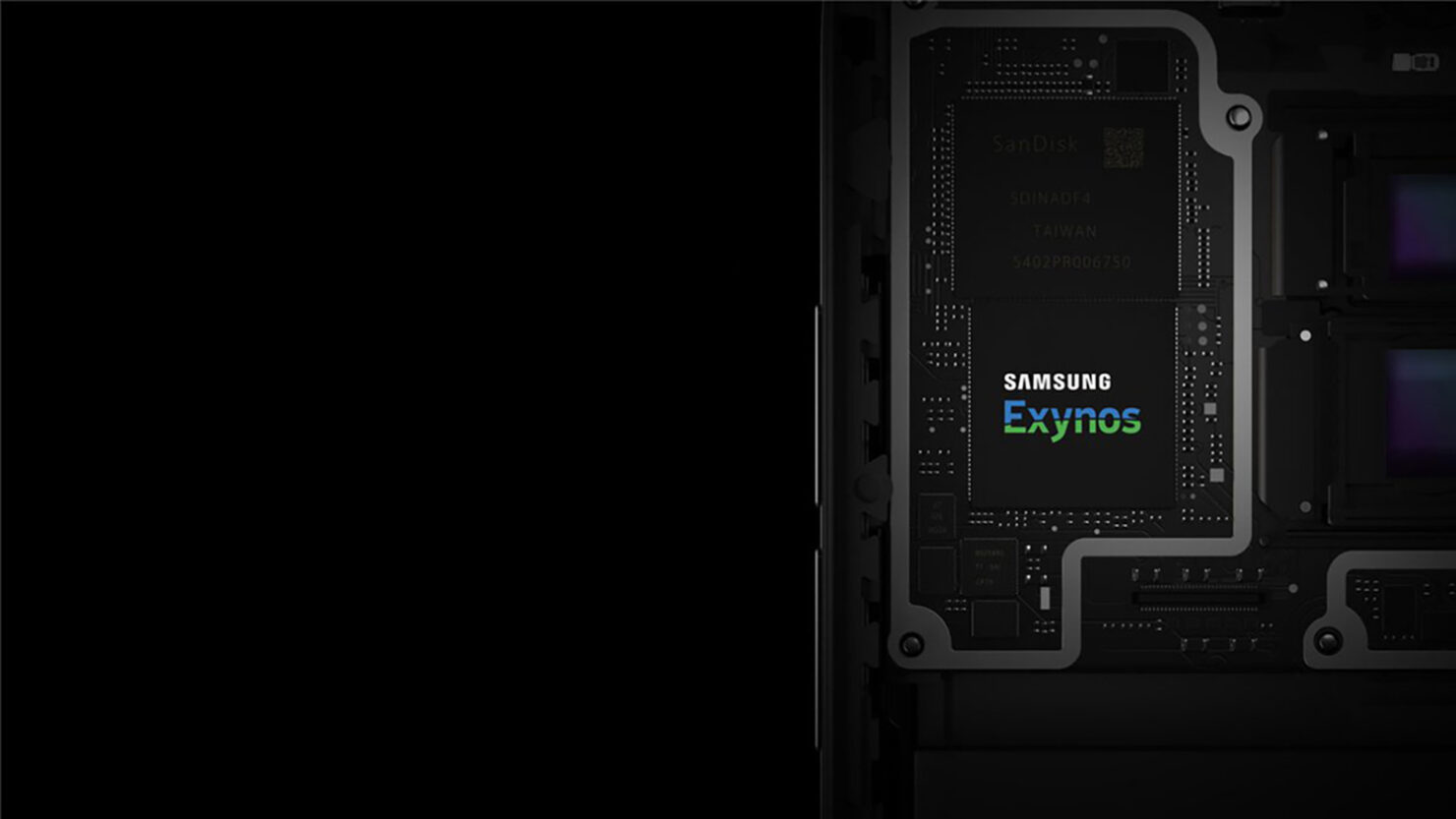 Reports surrounding the Exynos 2200 are going back and forth right now. Earlier, Samsung had postponed the launch of its flagship chipset, with an update claiming that it would not be used in the upcoming Galaxy S22 series, making it a Snapdragon 8 Gen 1-exclusive launch. Fortunately, the Korean giant is apparently refusing to accept defeat, with a new report claiming that the Exynos 2200 will be unveiled on the same date as the Galaxy S22 launch event.

A Samsung Electronics official has reportedly told Business Korea that the Exynos 2200 would be unveiled at the same time as the Galaxy S22 launch. Previously, we talked about Samsung’s Galaxy Unpacked 2022 event being held on February 8, so instead of January 11, the new timeline for the chipset’s announcement could be next month.

“We are planning to unveil the new application processor at the time of launching a new Samsung smartphone. There are no problems with the AP’s production and performance.”

As for the AMD RDNA2 GPU that will be integrated to the Exynos 2200, a Samsung official stated the following.

“The new GPU is expected to resolve the problems of the Exynos 2100. We intend to sharpen our competitiveness by loading GPUs for games into mobile devices.”

Bear in mind that while Samsung denies performance setbacks with the Exynos 2200, one tipster stated that the company was encountering overheating issues with the AMD RDNA2 GPU. The graphics processor was failing to maintain its targeted clock speed without reaching abnormally high temperatures, so at this time, Samsung is reportedly making tweaks to mitigate this issue, after which it will officially unveil the chipset.

Samsung has until the first week of February 8 to get everything right, which should be plenty of time. Assuming the company purposely delayed the Exynos 2200 because of overheating issues, it is better to postpone the unveiling rather than endure endless waves of criticisms regarding the chipset’s underwhelming performance.

As always, we will keep our fingers crossed and wait for the Galaxy Unpacked 2022 event to kick off on February 8 to see if the Exynos 2200 really does materialize.