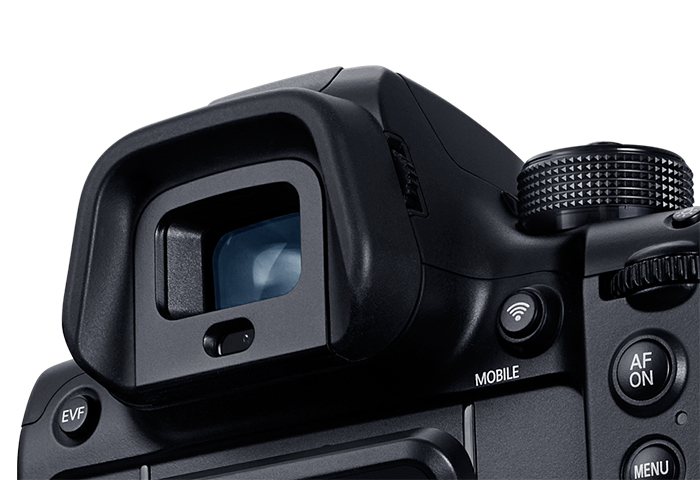 While the smartphone world focuses on Samsung Galaxy S9 and Galaxy S9+ with Qualcomm's Snapdragon 845, it's easy to forget that Samsung also manufacturers mobile processors. These consistently outperform Qualcomm, unable only to keep up in GPU performance. Now, we're hearing some strange rumors for the Exynos 9810. The processor will also launch on the Galaxy S9 lineup, for international versions. Today's rumor claims that Samsung is testing a high-end APS-C camera with the processor. Take a look below for the details.

We've got a strange leak today. An anonymous tip details a lot of specifications for a NX1 prototype. Samsung announced the camera in 2014, with a DRIMe  V processor. However, looks like Samsung has made an important breakthrough on the Exynos 9810. Rumors related to the Galaxy S9 and Galaxy S9+ have focused intensively on the pair's photographic capabilities. Now, the Exynos 9810 is also the feature of an anonymous yet high detailed rumor. 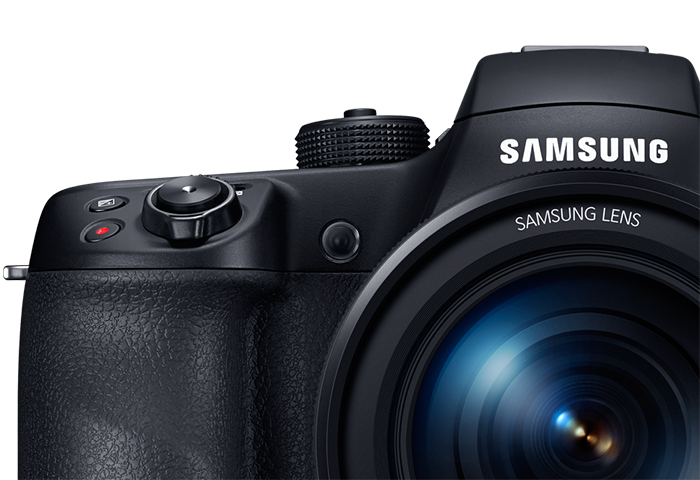 The Exynos 9810 fully supports these specifications. Complete details for the prototype suggest that these are accompanied by extensive optional specifications as well. The shutter on this prototype works by measuring g-forces. This further adds to the Exynos 9810, which will power upcoming Galaxy S9 and Galaxy S9+ flagship smartphones from Samsung. Moreover, if you want to go in depth, head over to the link provided below.

Right now,  Samsung's decision to skip facial recognition from its 2018 flagship smartphone lineup. The company detailed support for the feature on the Exynos 9810 officially today, so we're getting closer. Confusion between fingers or faces is rife in the market today. Following Ming-Chi Kuo's claims that the 2019 'iPhone X' will feature virtual fingerprint recognition, it's reaching critical mass. In addition, Samsung fails to deliver on biometrics, with neither of the features rumored for its upcoming devices. Finally, will things change on the Galaxy Note8 or next year's Galaxy S smartphones? There's a lot of time to tell. Till then, stay tuned and let us know what you think in the comments section below. We'll keep you updated on the latest.