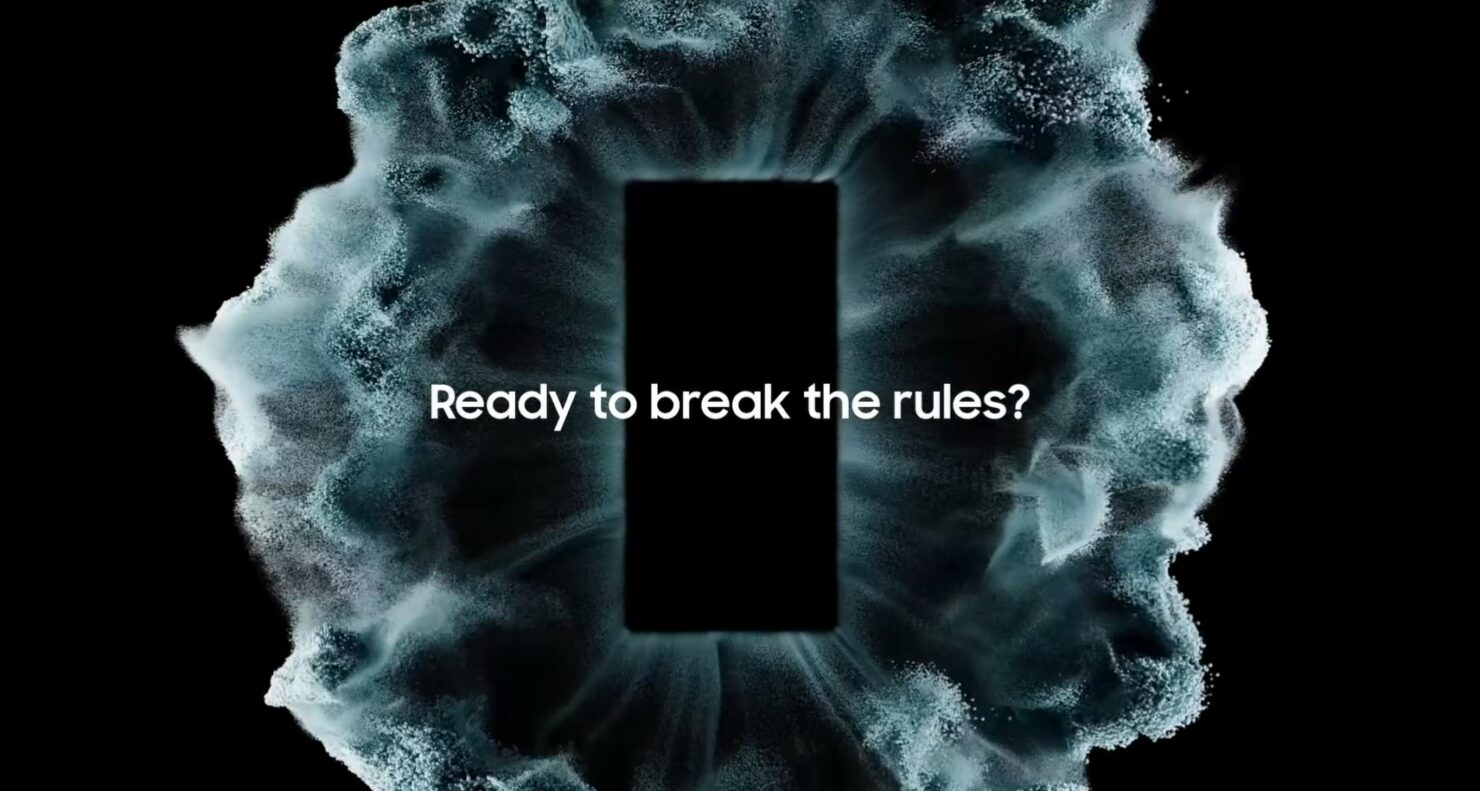 Samsung's TM Roh shared Samsung's very first teaser for the Galaxy S22 series. He looked back at the Galaxy Note lineup as well as the Galaxy Z lineup and says that this year the company will bring "noteworthy" changes to the Galaxy S series which will “bring together the greatest experiences of Samsung Galaxy into one ultimate device.”

The blog post shared some key details on the features which will be part of the Galaxy S22 series. It also officially confirms that the company will be hosting an Unpacked event in February. As mentioned earlier, it is rumored that Samsung will announce the Galaxy S22 series on February 9, according to Ice Universe. Take note that the company has only mentioned the month of release and the date is yet to be announced.

As for the Galaxy S22, it will feature enhanced low-light photography and videography capabilities. Moreover, it will be more powerful and durable with an "Ultra" branding.

With it, you will own the night – taking the best and brightest photos and videos you’ve ever captured with a phone. You will also dominate the day with power, speed and tools that can’t be found elsewhere. You will enjoy cutting edge-innovations made possible thanks to the smartest Galaxy experience yet. All while feeling good about being part of the most sustainable Galaxy ecosystem. And, yes, you will help Samsung rewrite the future of smartphones once again.

Get ready for the ultimate Ultra experience.

Samsung's Galaxy S22 lineup will be powered by the Snapdragon 8 Gen 1 and Exynos 2200 chip and launch with a rumored starting price of $899. The company is also expected to launch the Galaxy Tab S8 series, so be sure to stick around with us. We will be covering the event in extensive detail.

What are your thoughts on Samsung's Galaxy S22 lineup? Let us know in the comments.