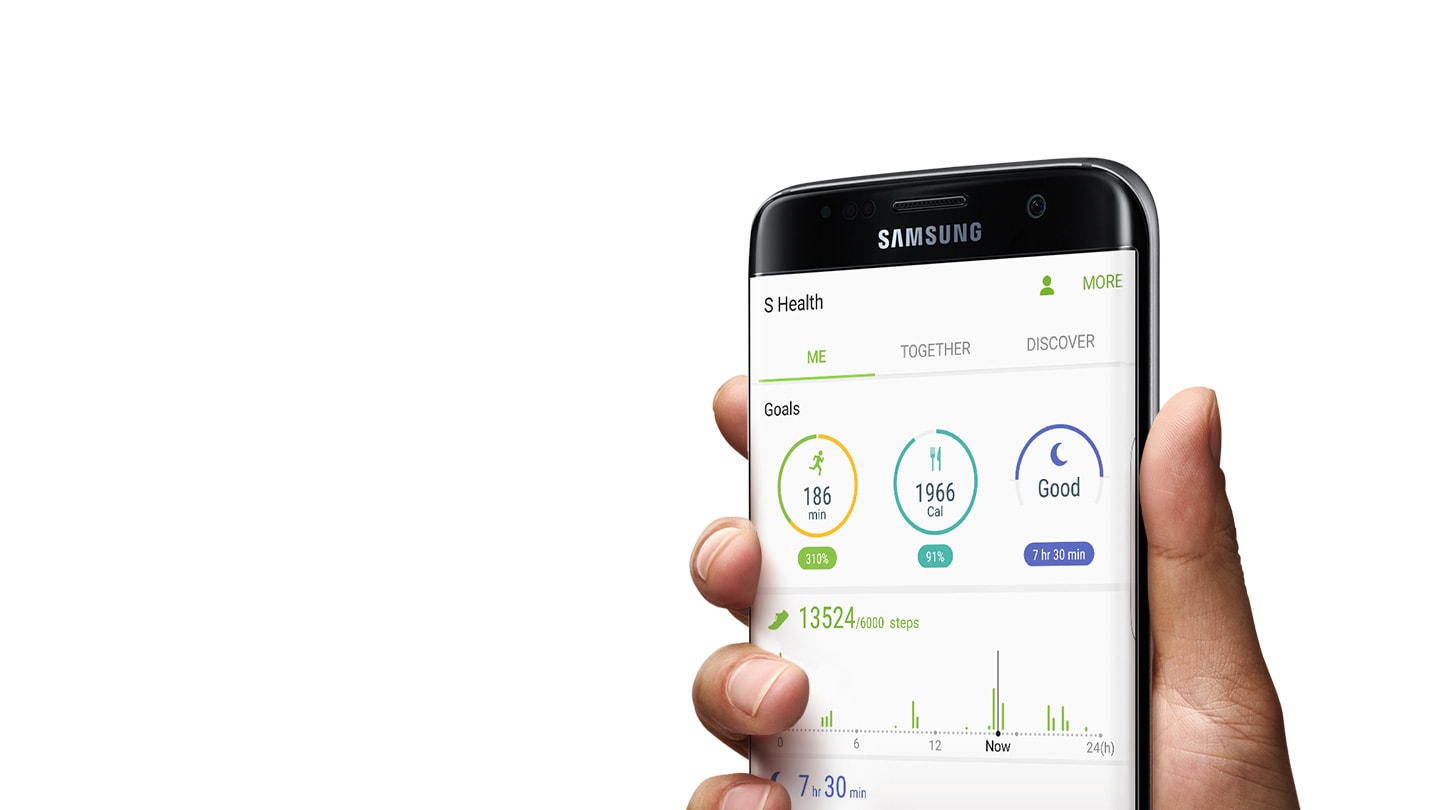 In a bid to improve its S Health service, Samsung is reportedly working on a new update that will bring 'Doctor appointment' feature onboard. With this feature, Samsung is looking to get the upper hand on rival services such as Apple Health and Google Fit. The new S Health service is most likely to make a debut on Samsung's upcoming flagship - the Galaxy S8.

In addition to making online video appointments, users will be enabled to store and search for vital information such as images, symptoms, and related medicine prescription. Users will also be able to pay for doctor's service online, and there will also be a system to rate the services. Also, the feature will take health insurance into the record. In the event of an emergency, users will be allowed to dial 911 within the app.

Given the plethora of new features that will debut with the new update, Samsung's S Health service sure looks promising. Earlier, Samsung enabled integration of fitness wearables such as Fitbit, Jawbone, Strava, and more with the S Health service.

Regarding the Galaxy S8, Samsung is expected to unveil the device sometime in April at the NYC event. The upcoming flagship is tipped to come with LG-manufactured batteries. Samsung is planning on a bezel-less screen for the Galaxy S8 along with Apple's 3D-touch like features. Samsung's rumoured virtual assistant 'Bixby' will also be an intrinsic part of the package.

By the looks of it, we think Samsung is doing everything possible to make the Galaxy S8 superior to any other flagship in the tech town. It would be interesting to see the official unveiling of the device in April along with the modified S Health app.

What's your take on the new features that will be a part of S Health Service? Share your views through the comment section below.