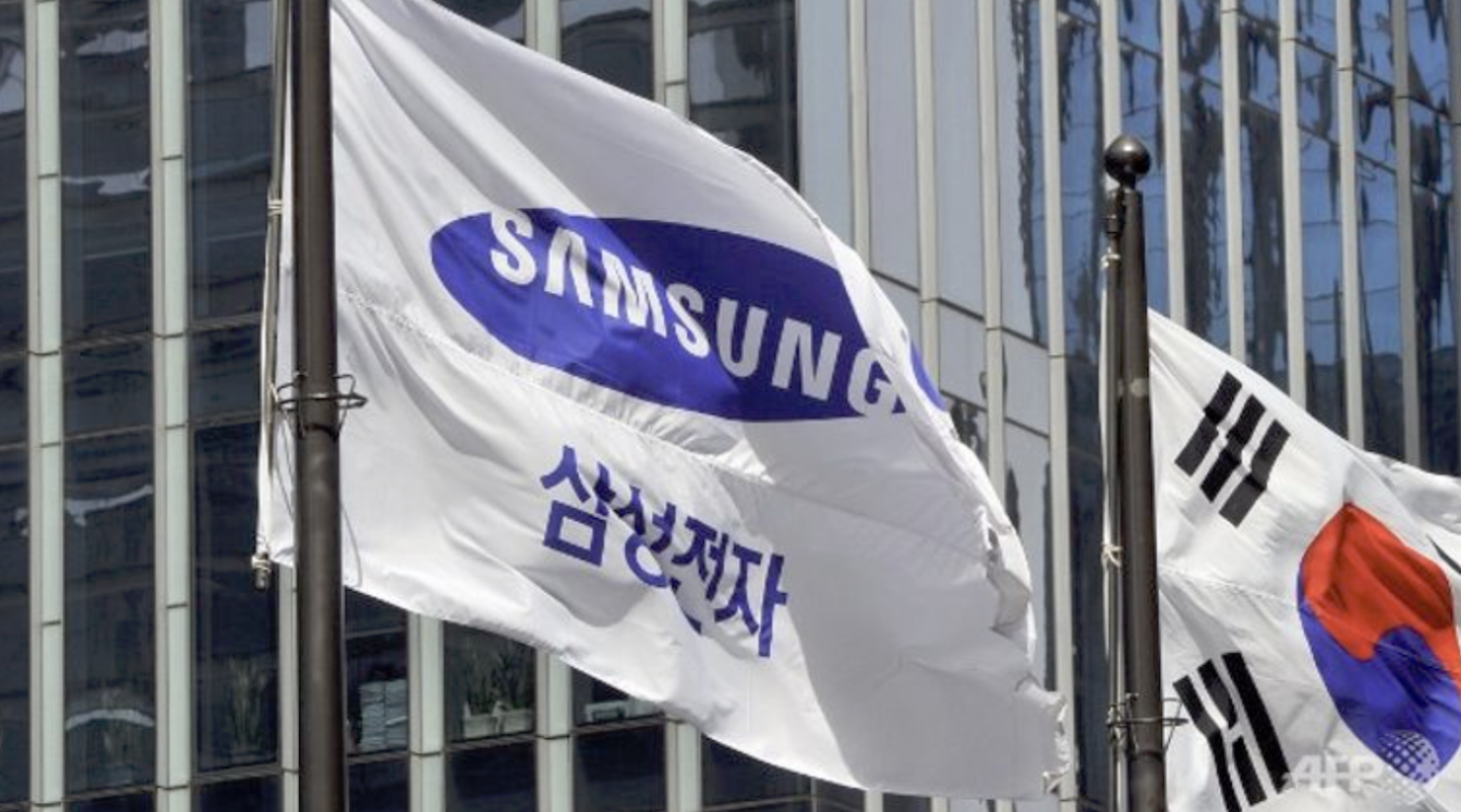 Korean chaebol Samsung Group is looking to further expand its presence in the semiconductor sector following its announcement of a $17 billion new chip facility in the United States last week. Samsung manufactures semiconductors through its Samsung Foundry division, and according to reports from the Korean press, the company is looking to acquire chip firms that procure their products from the Taiwan Semiconductor Manufacturing Company (TSMC), the world's largest contract chipmaker. Additionally, the company is believed to have received up to $4 billion in subsidies for its new chip plant, which will be located in Taylor, Texas.

The report about Samsung's interest in acquiring semiconductor firms comes courtesy of Business Korea, which speculates that following the $17 billion investment in Texas, Samsung has roughly $34 billion left to pursue acquisitions. The company's multi-year, multi-sector investment plan, which we've covered before, involves looking at several emerging industries. These are next generation telecommunications, artificial intelligence, biotechnology and semiconductors.

At the semiconductor front, Business Korea believes that Samsung has several targets in mind. These, according to the publication, are:

All companies identified are key players in the semiconductor supply chain, and crucially, all of them are also customers of TSMC - Samsung's only rival in the contract semiconductor fabrication arena. Competition between the two will intensify next year as both rush to bring the 3-nanometer (nm) chip process node to the market.

Curiously, while Business Korea speculates that Samsung has a purse of $34 billion for mergers and acquisition (M&A) deals, Mashdigi, as reported by the United Daily News (UDN) believes that the figure goes as high as $100 billion. UDN goes on to further speculate that should Samsung succeed with the deals, then it could effectively divert or place new orders to its own semiconductor manufacturing division. 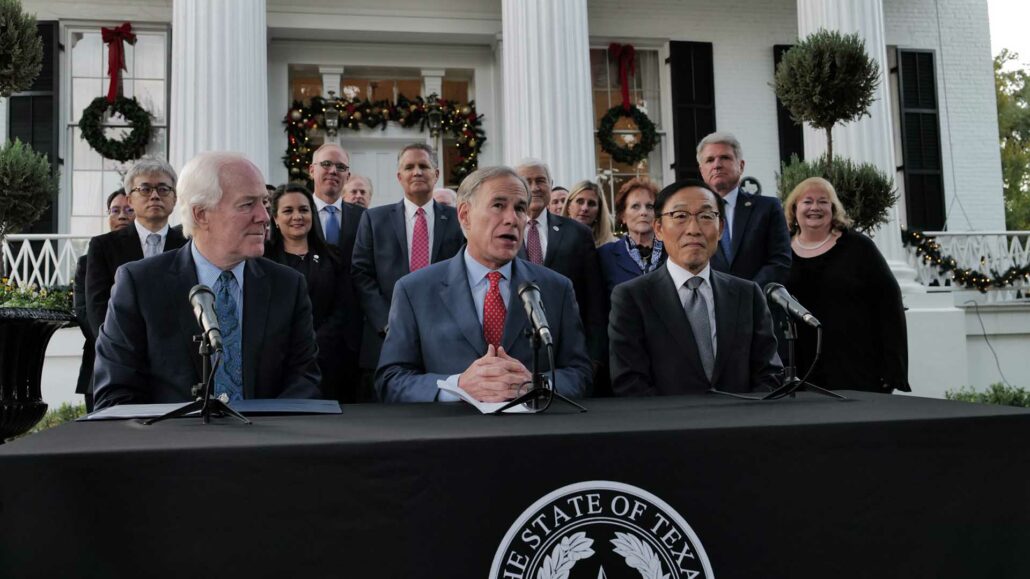 Additionally, Business Korea also reports that Samsung has received up to $4 billion in subsidies for the Texas facility. These cover the waiver of property, education and job creation taxes.

According to Business Korea:

For example, the city government decided on Nov. 9 to apply a factory site-related property tax cut of 92.5 percent, 90 percent and 85 percent for the first to third decades, respectively. In addition, an education tax of US$314 million will be exempted by the Taylor Independent School District.

Job creation subsidies from the state government total US$27 million and it will provide tax incentives with regard to building material purchase and so on. On the federal government level, the House is deliberating on the U.S. Innovation and Competition Act [USICA] to provide US$250 billion in the semiconductor industry and up to US$3 billion may be provided for Samsung Electronics from 2022 to 2026. In the Senate, a bill for a tax credit of up to 25 percent was tabled in June this year regarding semiconductor facility and equipment investment.

The USICA amendment was brought forward for the CHIPS Act in May this year, and it promises to allocate $39 billion for advanced semiconductor manufacturing in the United States. Out of these, individual projects - such as Samsung's Texas plant - are eligible for up to $3 billion in assistance, and it is likely this figure that Business Korea is referring to.

Senate passed the amendment and its bill in June this year, and should it become public law, then it will see the $39 billion allocated over a period of five fiscal years starting from the current fiscal year.