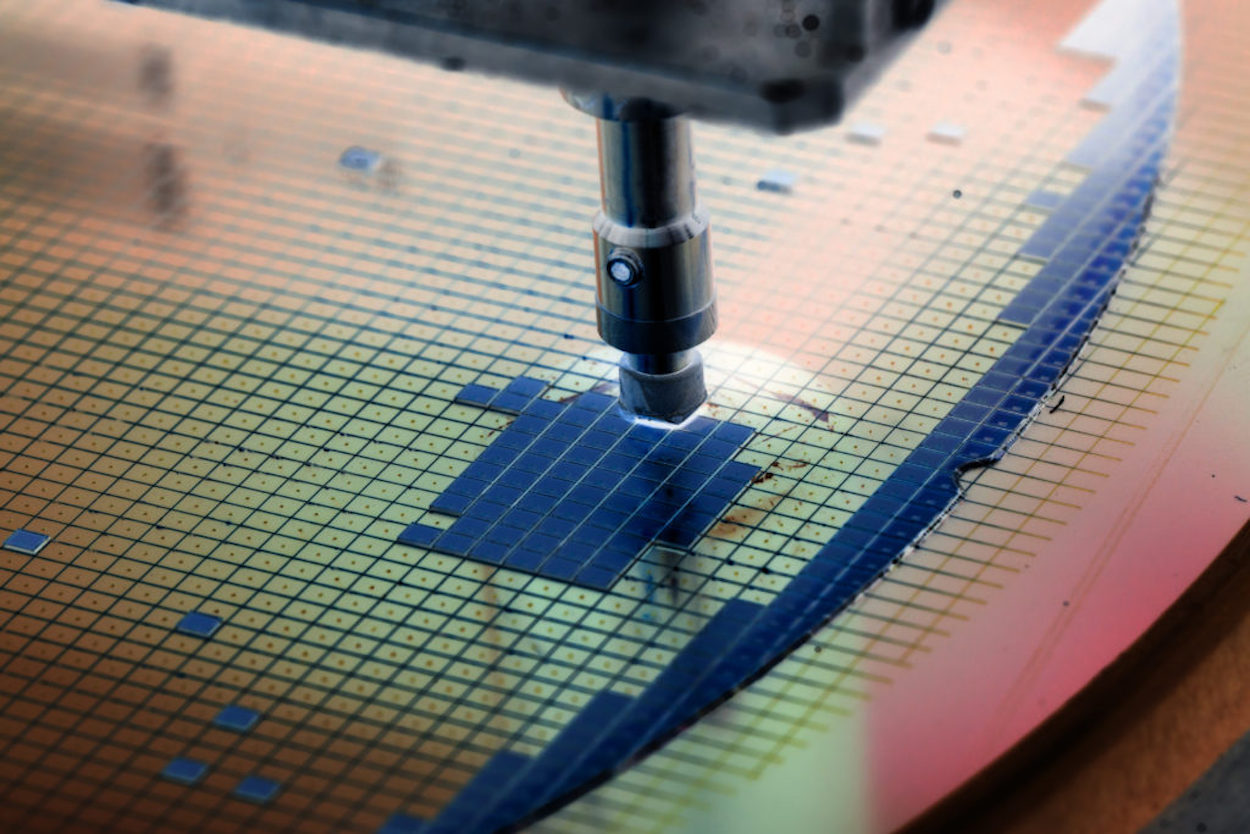 Now we've got another report, this time from South Korea, that suggests a new development at Samsung's foundry business. The company will now fabricate non-ARM IP with its foundry in collaboration with the processor design company SemiFive. Take a look below for more details.

If anything, the race between Android and iOS processors is controversial. Apple being Apple has taken the custom-design approach that has allowed it to slowly build its processor design capability to a level where the iPad Pro can effectively compete with low-end notebooks in some areas.

This performance boost receives its own set of criticism from Android and x86 camps. Both claim that iOS is optimized to run benchmarking tests, and therefore the gain showed by popular platforms such as GeekBench is more due to Apple's software being finetuned for the app.

Now, despite the fact that Samsung might not introduce its custom fifth-generation Mongoose cores on the next Exynos (don't take this as set in stone - we've only got one report on the change so far), the company has opened up to an important change. 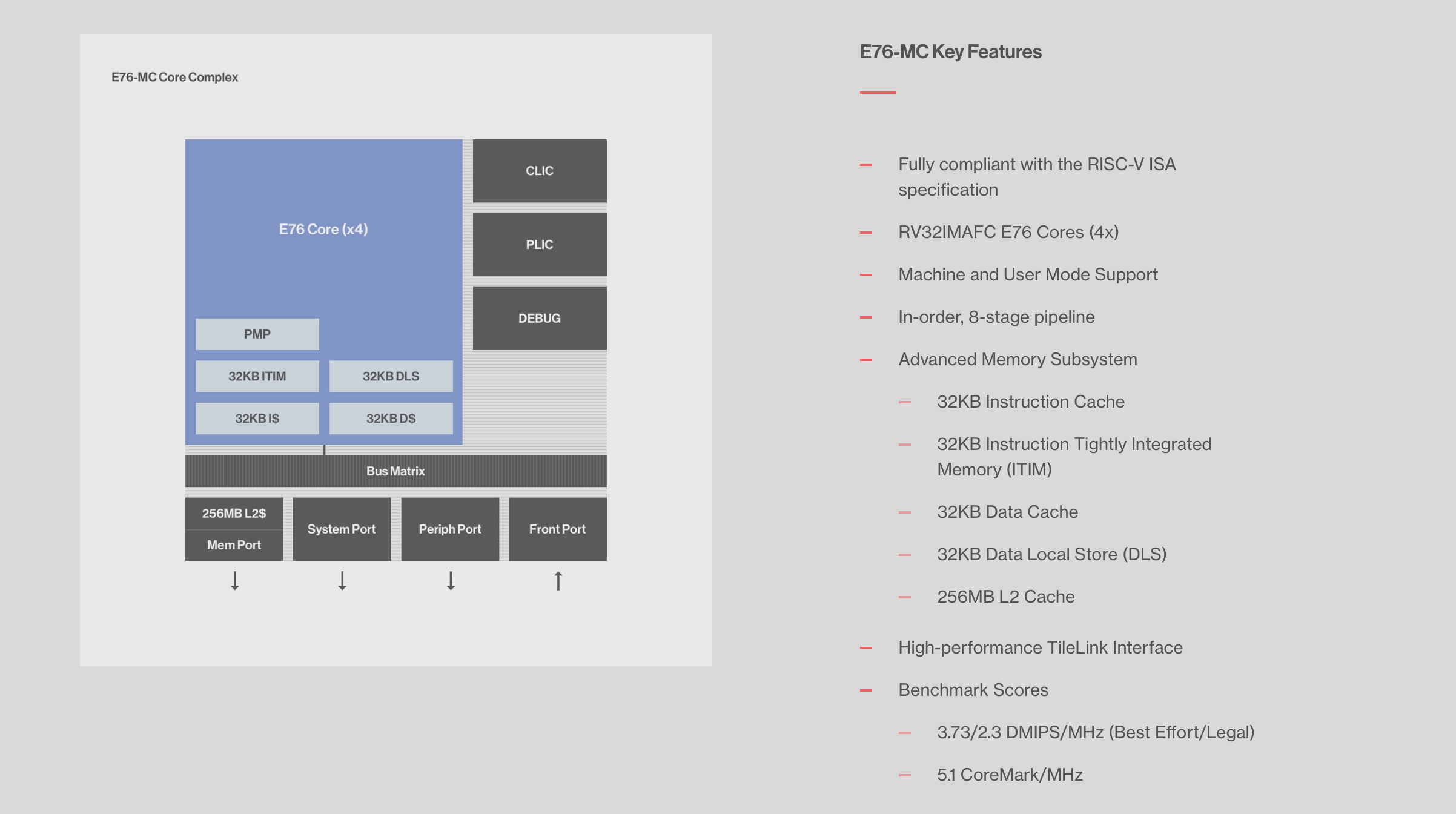 While ARM's processor designs are based on reduced instruction set architectures, not everyone without Apple's deep pockets can use them for customization. Therefore, while the Cupertino tech giant is able to benefit from tailoring hardware to specific needs, other, smaller companies are often left out. To change this, RISC-V, an ISA that originated out of the University of California, Berkley, is available to anyone for custom designs.

One such firm is SemiFive, which hopes to take the reduced instruction set world by storm through its products. Now, we've learned that Samsung will fabricate a SoC using SiFive IP on the 14nm Low Power Plus node. This is reported by the South Korean press, and the chip will be designed by SiFive's South Korean affiliate.

Before this development, Samsung did not possess RISC-V IP, but TSMC did. Therefore, this development will enable the Korean tech giant to catch up with its Taiwanese counterpart. 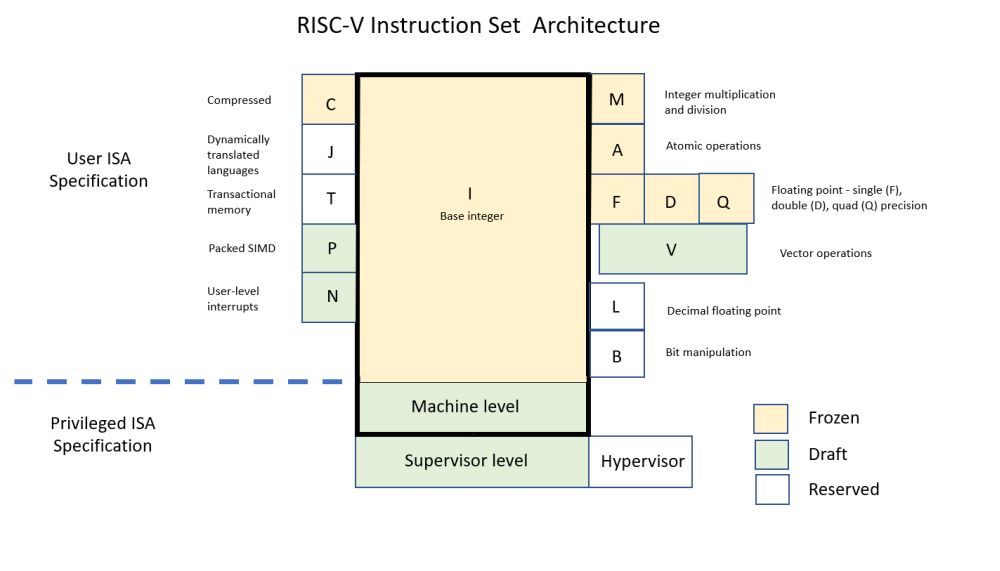 Right now, Apple has the most customized mobile processors out there. While both Qualcomm and Samsung have their custom cores, these mark only slight changes over ARM IP, with general microarchitectural parameters still remaining consistent across the board.

However with RISC-V, as demonstrated by SiFive, vendors can take a custom approach without incurring significant costs. While costs aren't a problem for a corporate behemoth like Samsung, they are a big hurdle for startups. And any college student of innovation will tell you that it's the startups that often come with game-changing solutions to existing problems; with larger companies held back by their operational glut.

RISC-V processors aren't limited to mobile either. Right now, the most powerful processor based on the instruction set architecture is Alibaba's Xuantie 910. This processor features 16 cores and can load up to eight instructions per cycle through a 12 stage out-of-order execution pipeline. The 910 will be used for 5G, AI, IoT and driverless vehicles.

RISC-V's got the power punch, that's for sure. Whether Samsung will use its resources to utilize the ISA remains to be seen. Thoughts? Let us know what you think in the comments section below and stay tuned. We'll keep you updated on the latest.