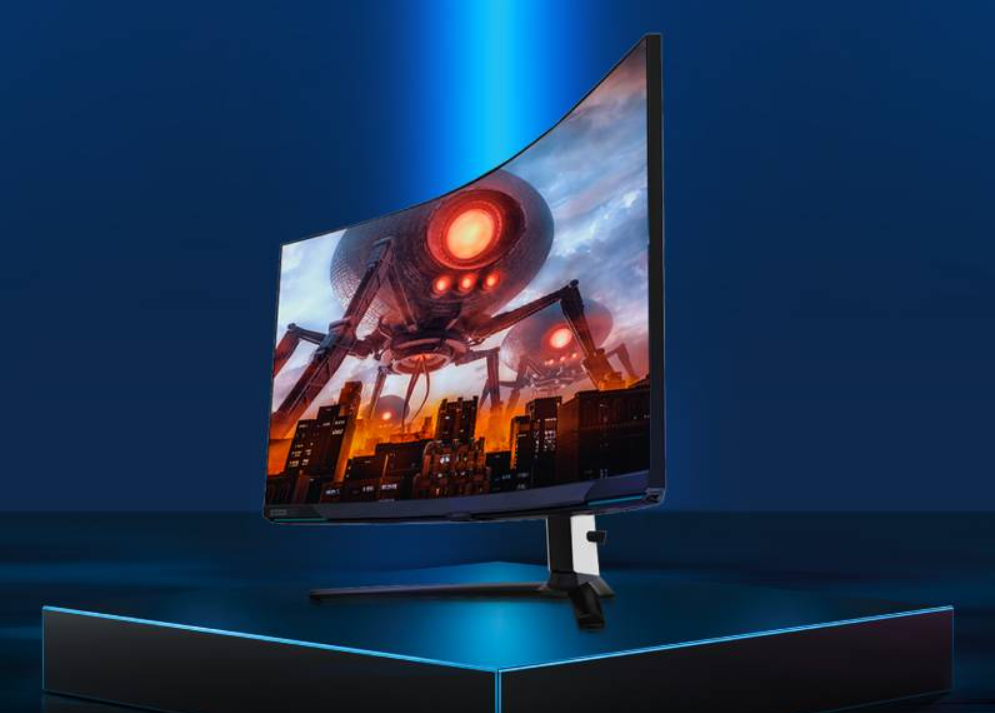 Mini-LED backlights will showcase 1196 dimming zones locally, promoting intense and deeper blacks with plenty of bright picture highlights. NVIDIA G-Sync compatibility and AMD FreeSync Premium Pro certification will support most machines and will be focused on a broader range of gamers from several graphics processor developers.

While the Samsung Odyssey Neo G7 does not have a release date or pricing, the Odyssey Neo G8 does have a launch date for June of this year and will sell with an MSRP of $1,500. The Odyssey Neo G7 is anticipated to sell for less, but it is only little speculation at this time without any current information.

Be among the first to own the all new Odyssey Neo G8 and top the leaderboard with the world’s first 4K gaming monitor with a 240Hz refresh rate, along with 1ms response time, and FreeSync Premium pro.

You can reserve the Samsung Odyssey Neo G8 on the company's website here, where the company will notify you via email once the product is available for purchase. In doing so, you will receive $50 off the purchase upon release.