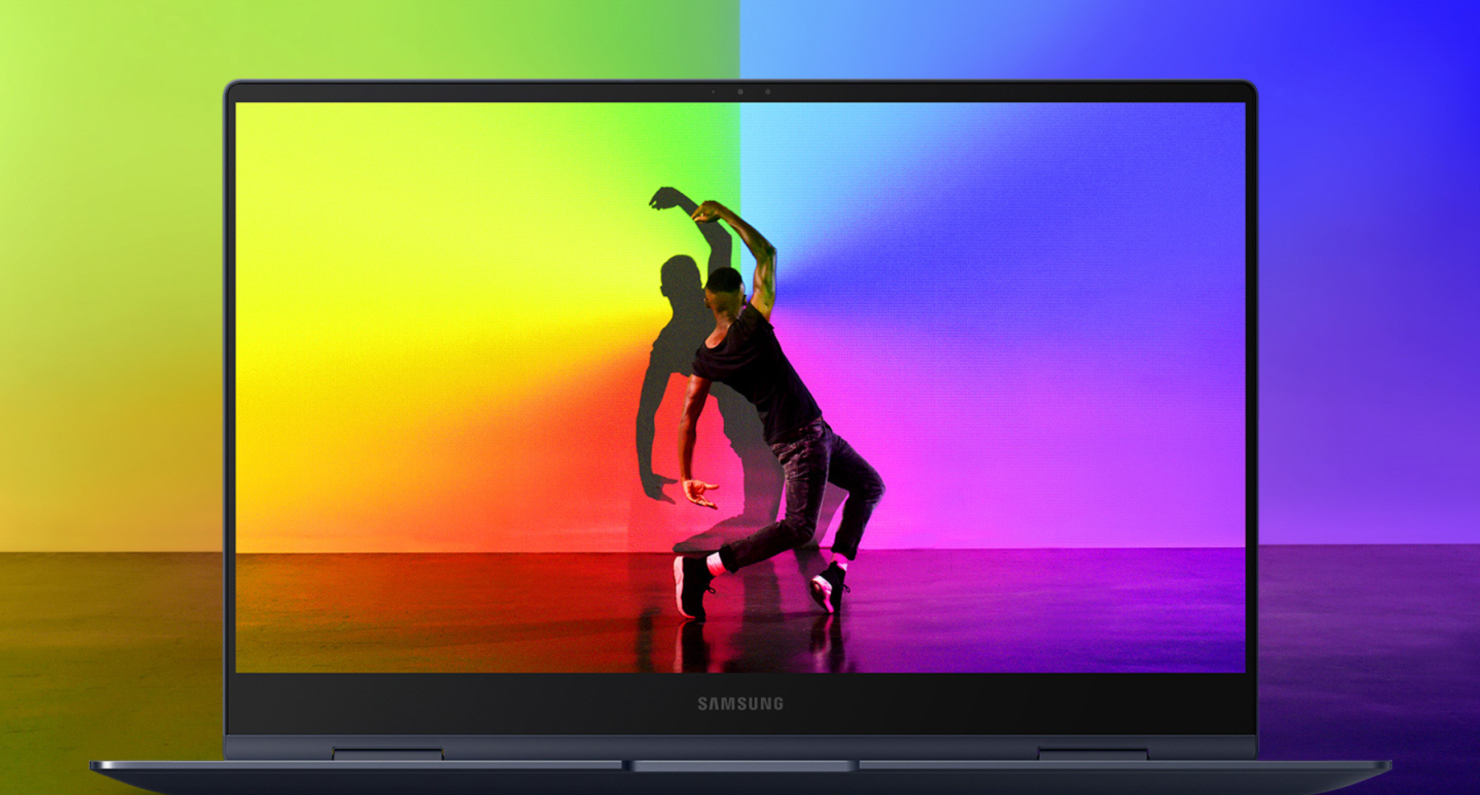 The new entry is for the Samsung 'NP_930QED' which is a naming convention used specifically by the Galaxy Book line of laptops. The entry appeared from a test lab within Hong Kong, China. The existing Samsung Galaxy Book lineup features two configurations in 13.3 & 15.6" variants & rocks the 11th Gen Core i7 and Core i5 CPUs. These CPUs feature 4 cores and 8 threads based on Intel's Tiger Lake family.

The Samsung Galaxy Book laptop spotted within UserBenchmark rocks a 14 core and 20 threads Alder Lake-P CPU. This chip features 6 Intel Golden Cove (12 threads) and 8 Gracemont (8 threads) core configurations & has an average clock speed of 2.25 GHz which means that we are looking at a very early prototype. As for graphics, the chip will come with Iris Xe integrated GPU based on the Xe-LP graphics architecture. Samsung doesn't feature any discrete graphics options within Galaxy Book Pro laptops as those are retained for the higher-end Odyssey laptops which haven't seen an update since Intel's 8th Gen CPUs. The standard Galaxy Book Odyssey did receive an update to the 11th Gen CPU family but rocks up to a GeForce RTX 3050 Ti discrete graphics. 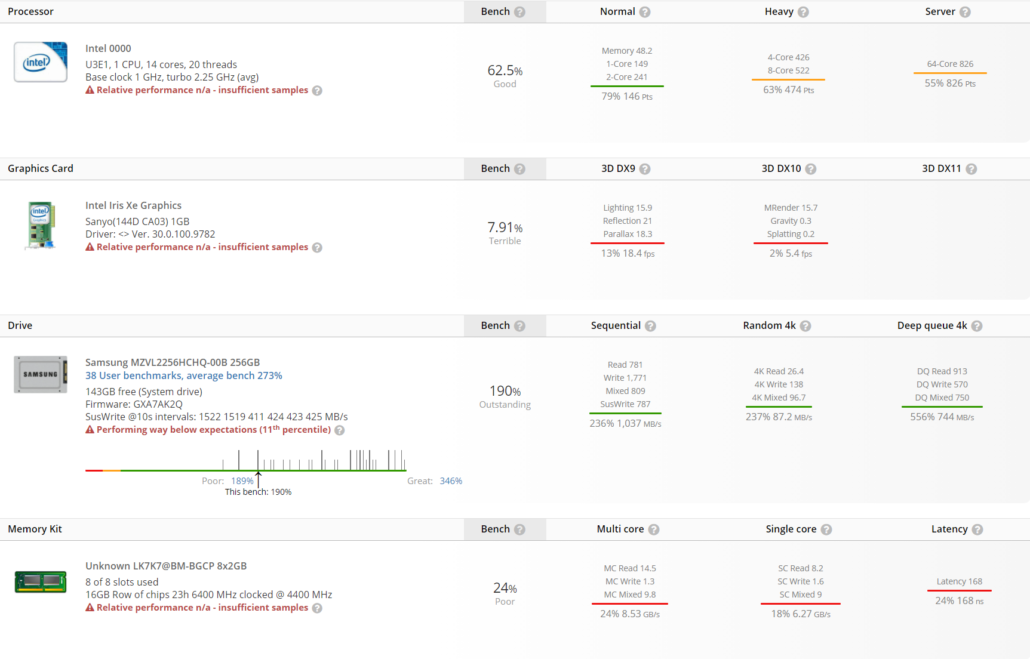 Moving on, there's PM9A1 256 GB of NVMe Gen 4x4 'MZVL2256HCHQ-00B' SSD while the laptop features 16 GB of DDR5-4400 memory. The interesting thing about the memory is that it seems to be listed as 6400 Mbps but clocked down to 4400 Mbps. Now, this could be LPDDR5X memory rather than a standard SODIMM configuration.

We can definitely expect this to be selling at around $800-$1300 US market range based on the CPU configuration with Intel's 12th Gen Core i7 and i5 options. Current Galaxy Book laptops come with a standard 1080p AMOLED panel with a 60 Hz refresh rate. We might see a small update to that in the newer Alder Lake models. Other than that, expect a very standard and user-friendly design.