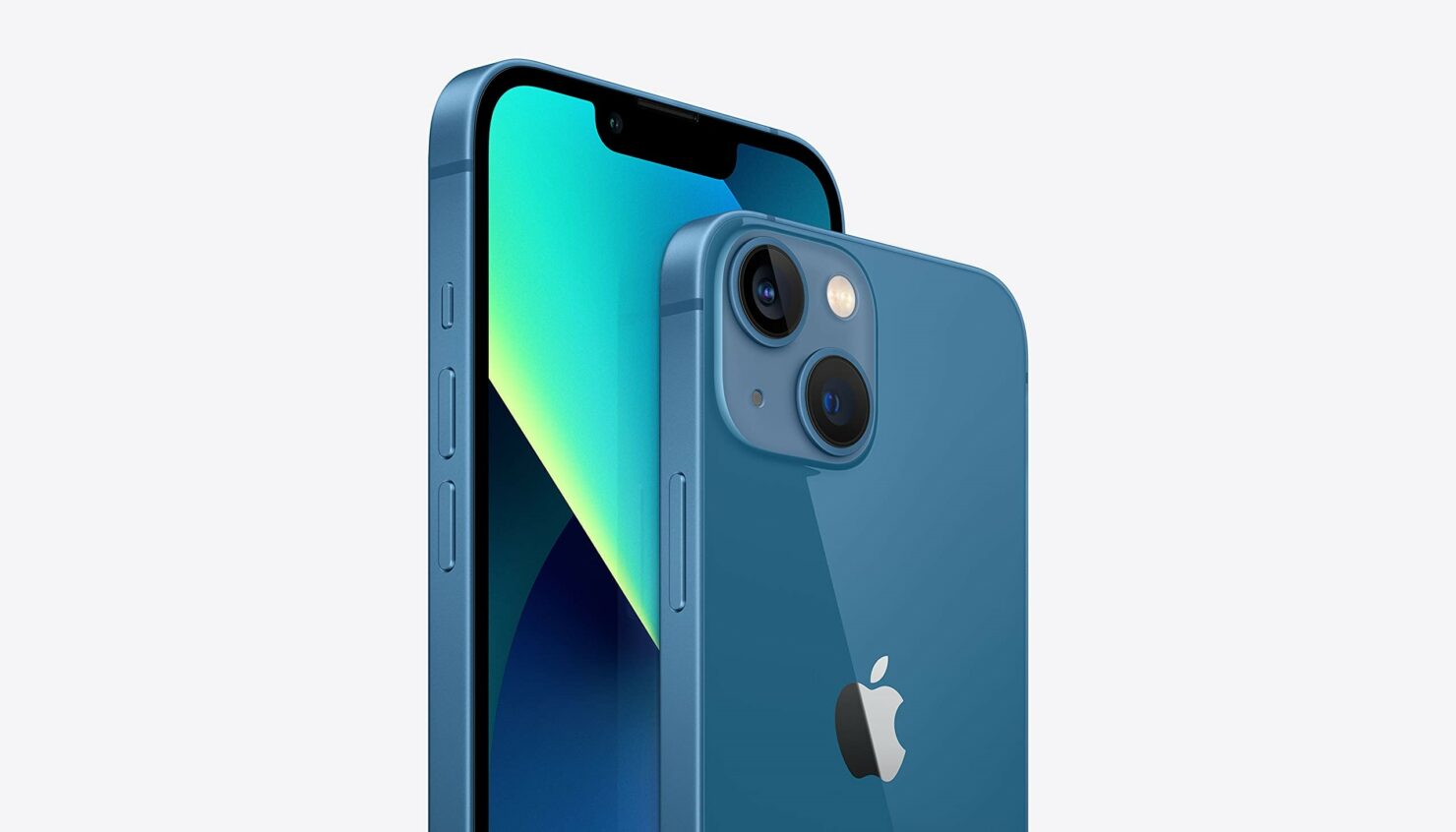 As Apple prepares for its iPhone 14 family to launch in the fourth quarter of this year, the latest report claims that Samsung will once again fulfill a massive percentage of OLED panel orders for one of its most lucrative clients.

Apple earlier tapped the trio of Samsung, LG, and BOE to mass produce iPhone 14 displays. Unfortunately, BOE will not be a part of this team, according to ET News, due to design change issues, though it could have been the fact that Apple excluded the Chinese display manufacturer since it was previously caught cheating. While BOE was earlier reported to resume iPhone 13 OLED panel production, it is not included in fulfilling iPhone 14 orders according to the latest update.

Industry sources claim that Samsung will ship Apple 80 million iPhone 14 OLED panel units, with 38.17 million displays belonging to the less expensive iPhone 14 and iPhone 14 Max (or iPhone 14 Plus). Both of these handsets are expected to be equipped with LTPS technology, not LTPO. LTPO will likely be reserved for the more premium iPhone 14 Pro and iPhone 14 Pro Max. This means that the cheaper iPhone 14 models will lose out on ProMotion technology, or in other words, high refresh rate displays and drivers.

Samsung appears to be well prepared to complete its responsibility to Apple. Since last year, the South Korean supplier has been selecting material suppliers to provide parts necessary to manufacture iPhone 14 OLEDs. Duksan Neolux, Samsung SDI, and Solus Advanced Materials are those suppliers found under the M12 listing.

Duksan Neolux is reportedly tasked with procuring Red Prime and Green Prime, which emit red and green colors, as the name suggests. This supplier will also provide HTL, which the report states is an auxiliary material. Samsung SDI will provide Green Host, while Solus Advanced Materials will supply A-ETL. An OLED panel compromises of various layers and materials that determine its maximum brightness and lifespan.

Samsung requiring the materials mentioned above will ensure high-quality parts are used to assemble the iPhone 14. The report did not provide details on how many panel orders LG intends on fulfilling, but it should be a smaller number compared to Samsung.