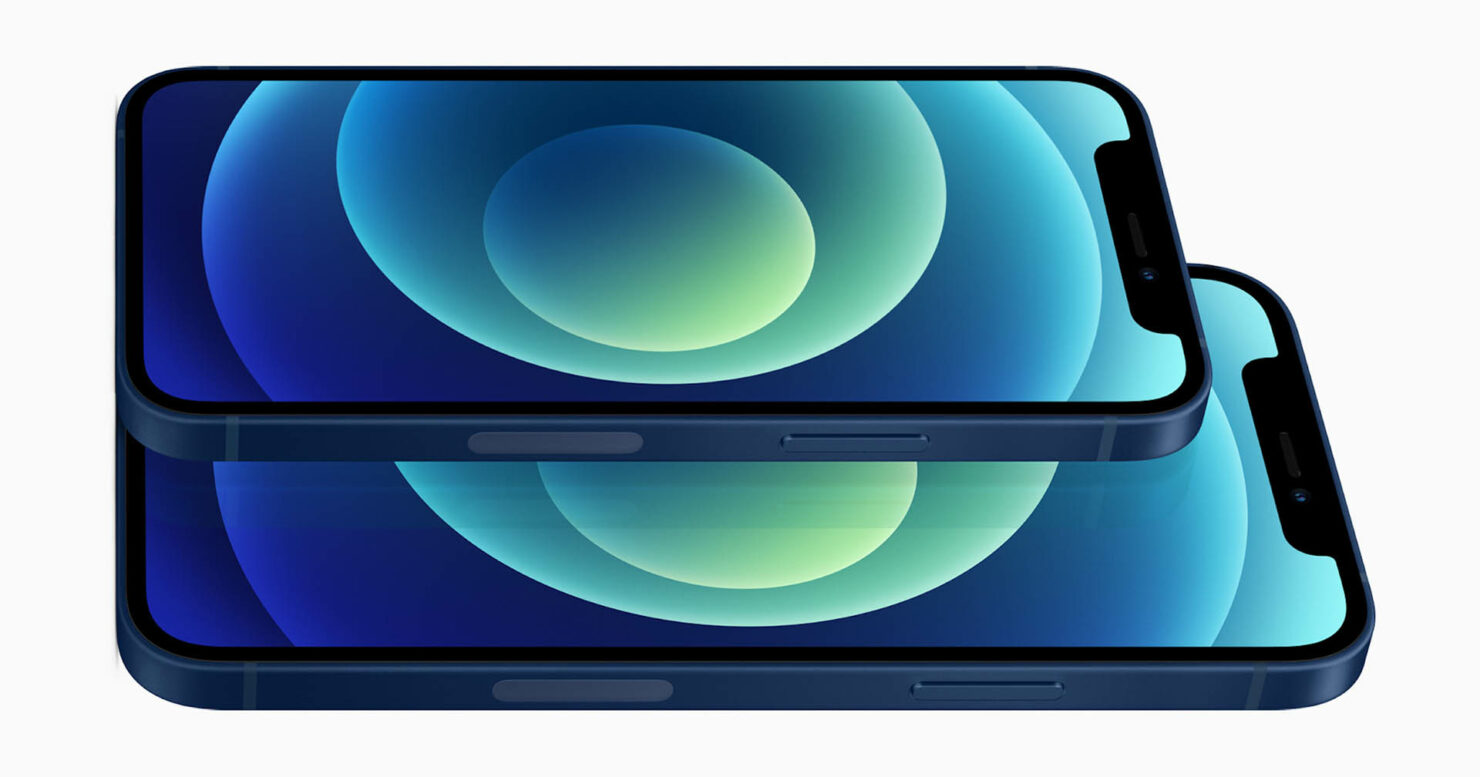 Chinese display manufacturer BOE has seemingly re-entered Apple’s supply chain and will continue to provide its client with iPhone 13 OLED panel shipments. Not too long ago, Apple banned the supplier since it was caught cutting corners in an attempt to reduce its production costs and increase margins.

BOE Executives Reportedly Visited Apple to Explain the Situation, After Which the Manufacturer Was Given Orders Once Again

Apple would most likely have wanted to add BOE to its supply chain list to give less pricing leverage to Samsung and LG, who are also involved in supplying iPhone 13’s OLED panels. The same panel manufacturers are also reportedly involved in making and shipping iPhone 14 screens. According to The Elec, after the Chinese manufacturer’s actions that put it in hot waters, BOE executives paid a visit to Apple headquarters in Cupertino, attempting to make amends.

To recap, BOE altered the circuit width of the iPhone 13’s display’s thin-film transistors without informing the California-based giant. Even now, it is not like BOE has been appropriately accepted into Apple’s supply chain arms once again. The report claims that due to the recent controversy, the Chinese display maker will provide five million units at the most, while Samsung and LG will fulfill the remaining orders.

As for why Apple would want to re-task BOE, it is possible that with the iPhone 14 series expected to launch in the coming months, it will need as many display suppliers as it can get its hands on to fulfill orders so supply can keep up with demand. Just like with the iPhone 13 range, Apple may not allocate a large order to BOE for fear that history may repeat itself with the iPhone 14 screens, compromising the quality of the panel.