Samsung Has Plans To Provide Worldwide Internet Access Via 4,600 Micro-Satellites

According to a new report from tech giant Samsung, the whole world can be 'internet activated' and the company is imagining an assemblage of roughly 4,600 micro satellites. They will be sent into orbit and the main purpose of these satellites will be to solve our future’s data crisis which is beginning to grow as we speak. So in short these micro satellites will be providing internet to everyone around the globe.

Imagine a world where everyone would have internet access

As per the published report the expected outcome of predicted 5 billion internet users by the year 2028 would be collectively more than 1 zettabyte per month, and that is a lot! (Approximately 1000 Exabytes of data monthly). And this is something that should worry us as we would need some easy way to deliver such large amounts of data. Samsung is claiming that they can be the ones to take care of it and their idea of 4600 micro satellites would be the most viable option. They are right at least for now, until someone else comes up with a better idea, as internet usage sparks day by day and the demand for internet everywhere is increasing tenfold as we speak. But the question remains that if they are willing to make such a huge investment in a plan like this then how much will they charge users for it? It will probably be high but at least you’ll be getting internet everywhere! 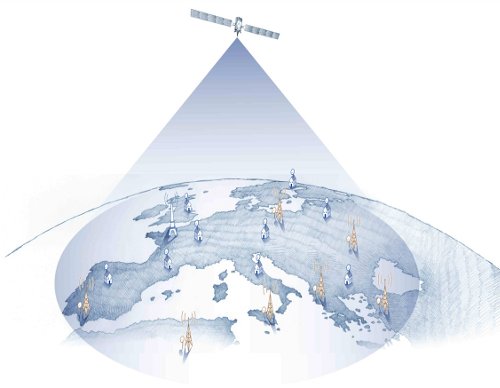 The report titled ‘Mobile Internet from the Heavens’ defines a satellite system that will avoid the latency issues faced by current communication satellites as the new proposed satellites will be positioned much more closer to the Earth than before.

"Most modern communications satellites live in geostationary orbit, roughly 35,000 kilometres above the surface, and this imposes a hard limit on speed due to travel time for the data transmissions,"Graham Templeton writes for ExtremeTech. "Samsung wants to position its constellation in Low Earth Orbit (LEO) and thus reduce this delay."

There have been many cases where space internet has been under the spotlight. We know how Google is working to have universal internet coverage through its highly tech oriented helium balloons in Sri Lanka. We also saw how Facebook is working on the same grounds to establish internet beaming drones; it’s not a surprise that many big names in the tech world are making efforts to grab this opportunity to get control of this worldwide internet program.

"Not only do you get to sell high-speed Internet to the remaining global majority that still lives without it, but you also get to bias them toward using your services on the Internet," says Graham Templeton . "Though it wasn’t as tied to the launch of satellites, Facebook’s Internet.org is an attempt to achieve much the same thing: give people without adequate access to the Internet a subsidized version of it, in exchange for the chance to expose them to your version of the Internet, first."

We have seen how earlier attempts on the same track led to a great deal of failure, such as Teledesic which was supported by Bill Gates proposed a similar stance of having thousands of satellites. On the other hand GlobalStar also faced failure and they only proposed a few dozen satellites to do the job. All the failures were mostly because of the high sunk costs that were required to initiate and complete the projects, and for that matter a very economical approach for a launch system is required. 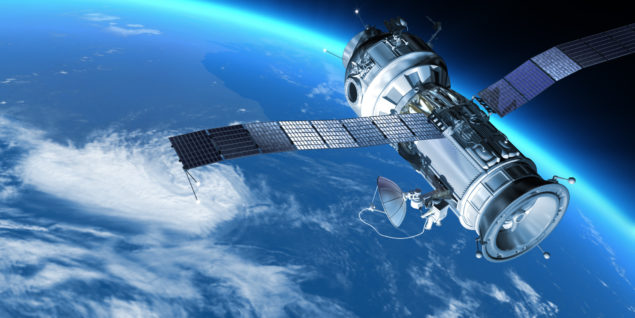