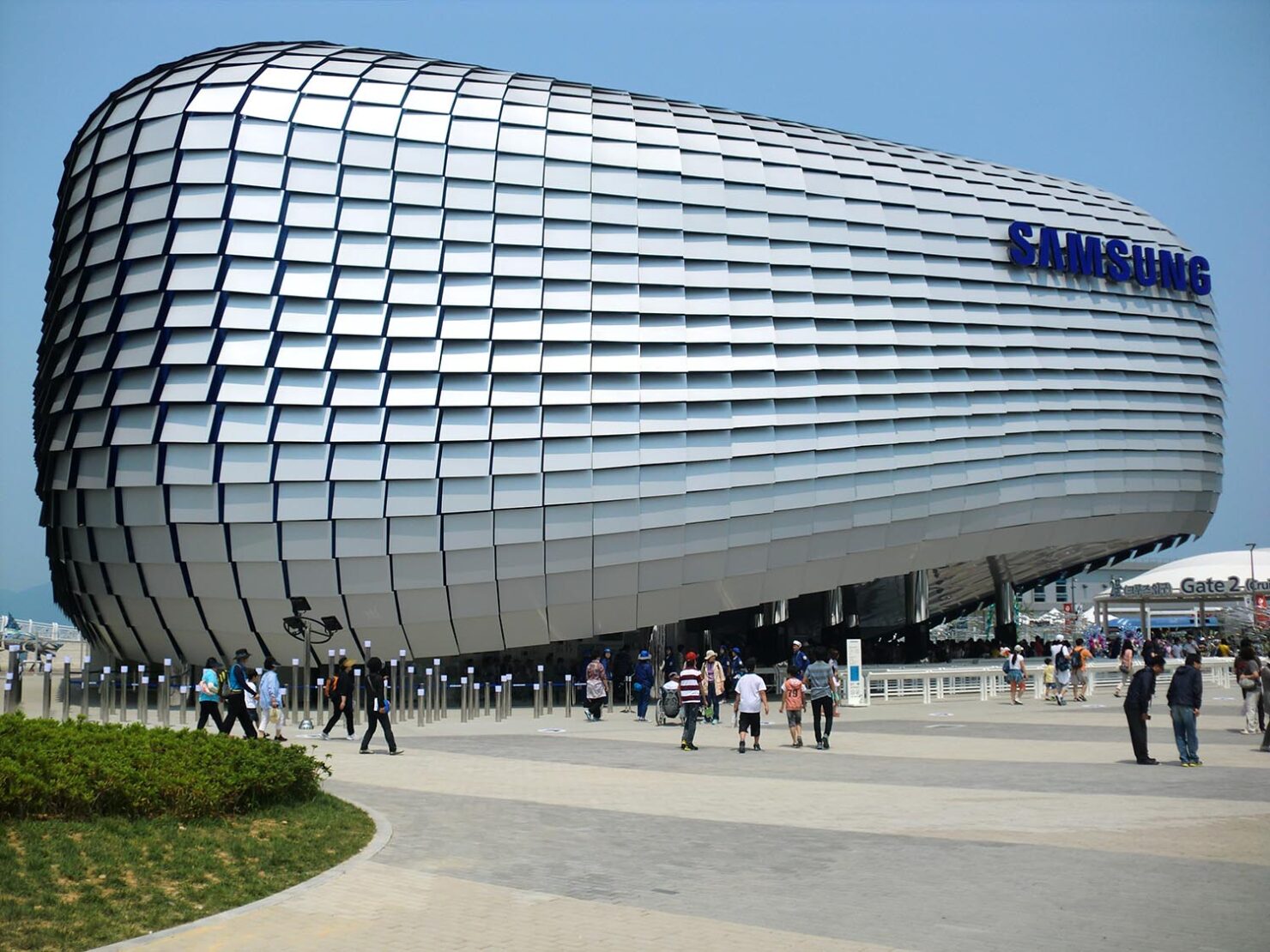 Samsung seems to be on a right track of business success despite realising substantial loss due to the Galaxy Note 7 recall; the company posted an impressive profit for the second quarter of 2017.

In the second quarter of this year, Samsung recorded $54.8 billion in revenue that marks a 20 percent growth over last year. Under this, roughly $9.9 billion (KRW 11.05 trillion) has been made from the worldwide sales of the Galaxy S8 and Galaxy S8+. The most impressive fact is that Samsung's mobile division estimated for 29 percent of the company's profits this year. Similarly, Samsung's displays and chips business accounted for 12 and 57 percent of the total earnings.

Samsung is making more money than ever despite facing financial loss after one of its flagships was recalled after explosion complaints. Not just with the flagship, the company also faced issues related to its internal business management as its principal executive was charged with bribery allegations. Regardless, the sales from its mobile and component division recovered the losses and contributed 89 percent increase in Samsung's net profit.

The South Korean giant also revealed that the revenue for the second quarter would have been even higher if the component costs hadn't increased. The component cost is set to go even higher when the Galaxy Note 8 goes official. Also, the profit might go lower in the next quarter due to the decreasing sales of the Galaxy S8 and S8+. Besides, the company would be spending significant money on marketing the Note 8, which would further decline the profits earned.

In a blog post about its Q2 earnings, Samsung wrote:

Moving on to the outlook for second half, the company expects earnings to grow primarily from the component businesses, as conditions in the memory market are likely to remain favorable and the company expects increased sales of flexible OLED panels. However, ASP pressures on LCD panels and on rigid OLED panels, prompted by the industry’s increase in LCD supply, may remain a concern.

For the Memory Business, solid demand for servers and mobile devices will continue due to the expansion of new server platforms, cloud services and new smartphones to market in the second half. By expanding the supply of 1Xnm DRAM and 64-layer V-NAND, Samsung will further enhance product competitiveness.

Samsung also posted about Harman, which is its most expensive acquisition costing $8 billion. The company said that Harman made $1.9 billion in sales with an operating profit of $200 million. However, on deducting the acquisition cost from the total profit of Harman, the net profit comes to $5 million.