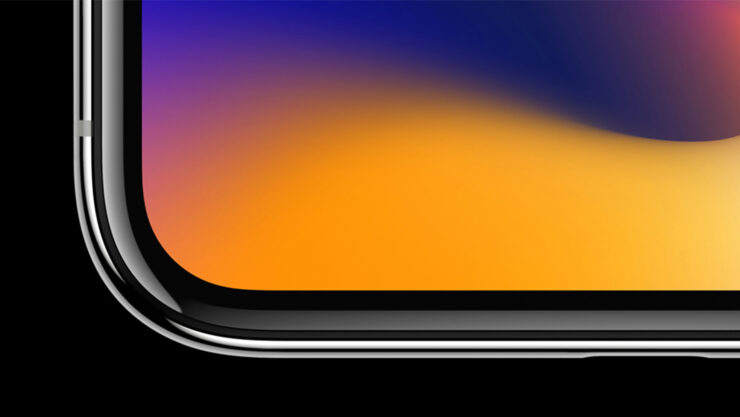 Samsung providing Apple with OLED screen orders for the iPhone X resulted in substantial profits for the Korean giant. Unfortunately, Apple’s recent iPhones haven’t done so well in the market, prompting it to cut orders for components, and this affected its suppliers, including Samsung. Back when the market wasn’t so gloomy, Apple had entered a deal with Samsung Display to secure a certain level of supply for OLED panels for iPhones, and now that the Cupertino giant has slashed orders, the South Korean manufacturer is seeking compensation.

It took around two years and lots of investment for Samsung to create its A3 plant for producing around 105,000 panels a month, most of which were presumably intended for Apple. Now that production cuts have been enforced for iPhones because of low demands, Apple no longer needs those OLED orders, leaving Samsung with unused capacity. To be more specific, the facility is running at just 50 percent of its capacity.

Apple now reportedly has to make it up to Samsung and there are apparently two ways to do so. The first is to pay it some cash to make up for the losses and some reports claim that this has already been done. Apparently, Apple has paid the South Korean giant hundreds of millions of dollars for retracting orders.

The other option that is allegedly being considered is using the facility to make OLED panels for future iPads and Macs. This follows an earlier report which said that Samsung and Apple are in talks regarding OLED displays for MacBook Pro models and iPads. Other than that, it was also previously being said that the chaebol has sent samples to Apple for the 2020 foldable iPhone.

To be more specific, Apple could be planning to launch a 16-inch MacBook Pro with an OLED screen, and it could be aiming to replace the LCD screen of its iPad Pro range with the much-improved display technology. However, it’s highly unlikely that Apple will shift to such a technology next year, as previous reports have stated that the earliest Apple could switch to OLED screens for products besides the iPhone range is 2021.