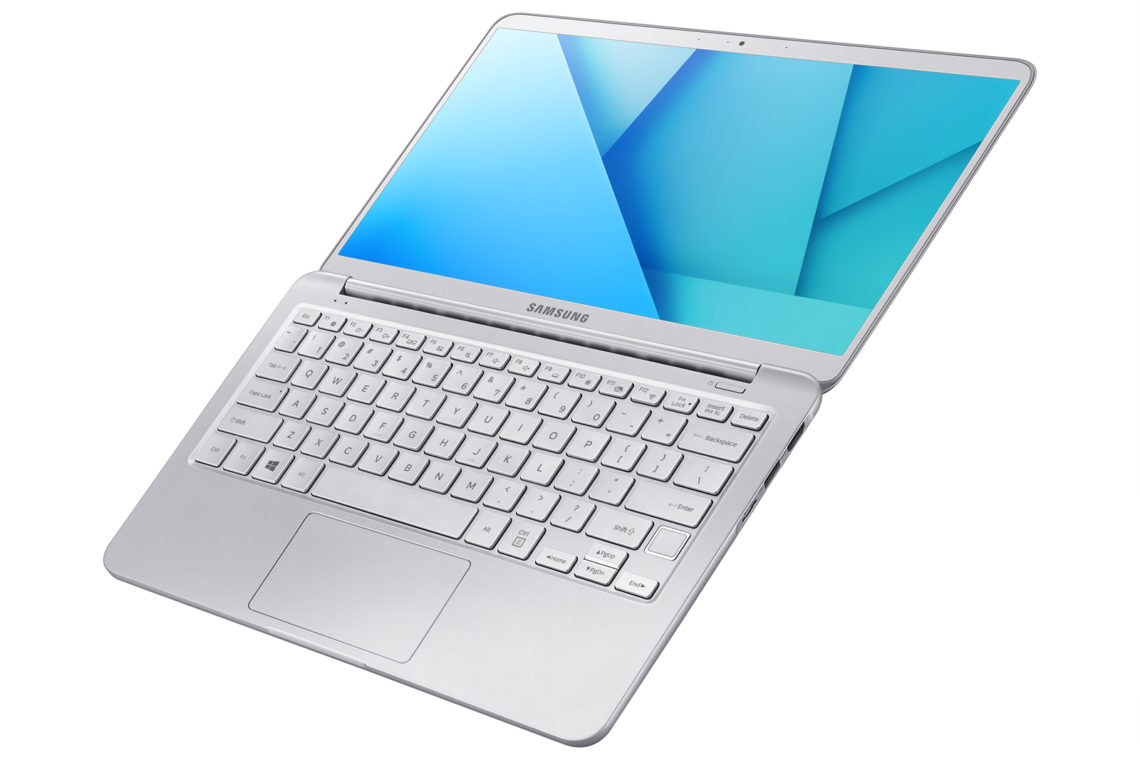 The announcement of Samsung’s Notebook 9 series has actually worked out quite well for the company. There are currently two sizes being sold by the manufacturer; one features a 13.3-inch display while the other one is a larger 15-inch machine and according to a report, in just two months, the new notebook series have garnered a decent amount of sales for the firm.

Latest Report States That Sales of the Notebook 9 Series Climbed to Over 100,000 in the First 50 Days

Samsung unveiled the newer versions of its Notebook 9 series that are touting the latest Kaby Lake processors from Intel. According to a report from the Korea Herald, in just a time span of 50 days, the Notebook 9 family managed to accumulate more than 100,000 in sales. These sale numbers have been reported in South Korea, so the recorded tally from other regions have not been stated so we do not know how many units were sold in different countries.

In addition to running the latest processors, Samsung has also upgraded the battery life of these machines and made them more responsive by outfitting them with high-performance PCIe-based SSDs. 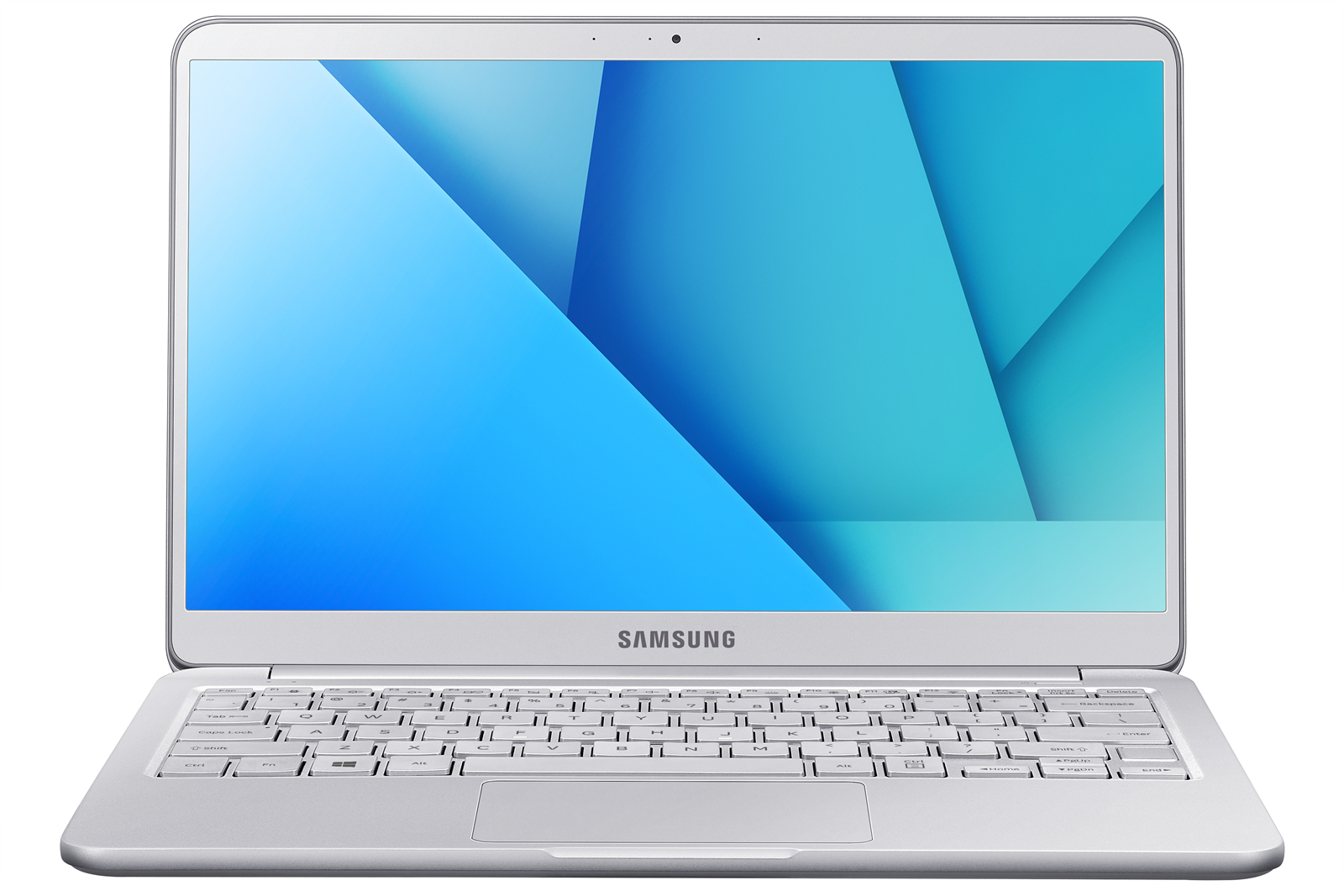 Both notebooks do feature a Type-C USB port, but unfortunately, the ports do not provide support for Thunderbolt 3, meaning that connecting an external GPU enclosure is out of the question. However, the latest family of laptops have been made for users that require immense battery life out of everything else. The battery life of products will always be questioned, but Samsung has said that thanks to the Type-C USB standard, both the 13.3 and 15-inch models will be able to charge in 80 minutes.

In addition, both notebooks also provide support for Adaptive Fast Charging, which gives you up to 2.1 hours of power after being plugged in for just 20 minutes. As for the overall battery life, Samsung states that you will get up to 7 hours for a single charge, which is sufficient but bear in mind that you will have to be careful what sort of programs you’ll be running otherwise that battery life will run out very quickly.