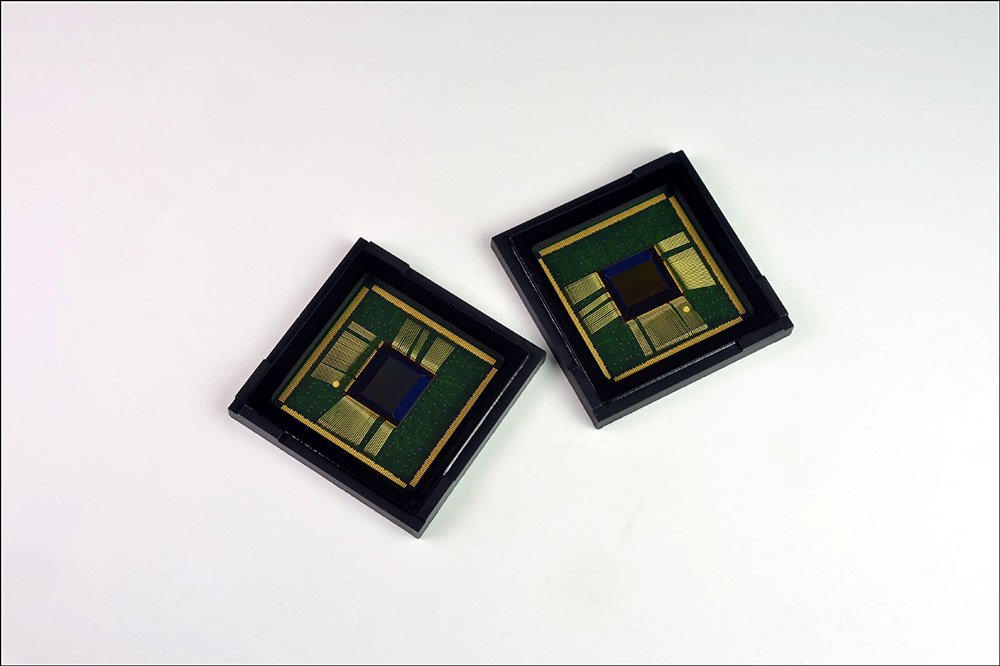 The ISOCELL technology has been a part of Samsung’s cameras for a significant number of years now, but with the new ISOCELL Plus technology, the company has increased its attention to light isolation. The reason behind this is that the image quality in low-light conditions increases with an increase in the amount of light the pixels captured.

Samsung was able to improve this by co-producing a new material with a collaboration with Fujifilm. This material will be used in the place of material that is currently being used and it will decrease light leaks. In simpler terms, what this means is that it will result in increased sensitivity. So how much of an increased sensitivity are we talking about? Samsung claims that it will be able to make sensors which are 15 percent more light sensitive even with the use of pixels that are 0.8 micrometers in size.

In short, future smartphone cameras hailing from the company should be able to achieve better results without having to increase the size of sensors unnecessarily. After today’s announcement regarding the ISOCELL Plus technology, Samsung is likely to showcase a prototype of this technology at the upcoming Shanghai Mobile World Congress trade show.

At this event, we might get to know more information pertaining to when Samsung will be making this technology commercially for its OEM partners to take advantage of. However, we don’t think that this announcement was a coincidence because it is more than possible that Samsung’s ISOCELL Plus debuts with the release of the Galaxy S10.

If the technology is already ready, Samsung might even include it in the rear cameras of the upcoming Galaxy Note 9 that is expected to be unveiled in August this year. So, combine this with the variable aperture tech and ISOCELL Plus, we are bound to experience better low-light photography and videography in mobile devices.