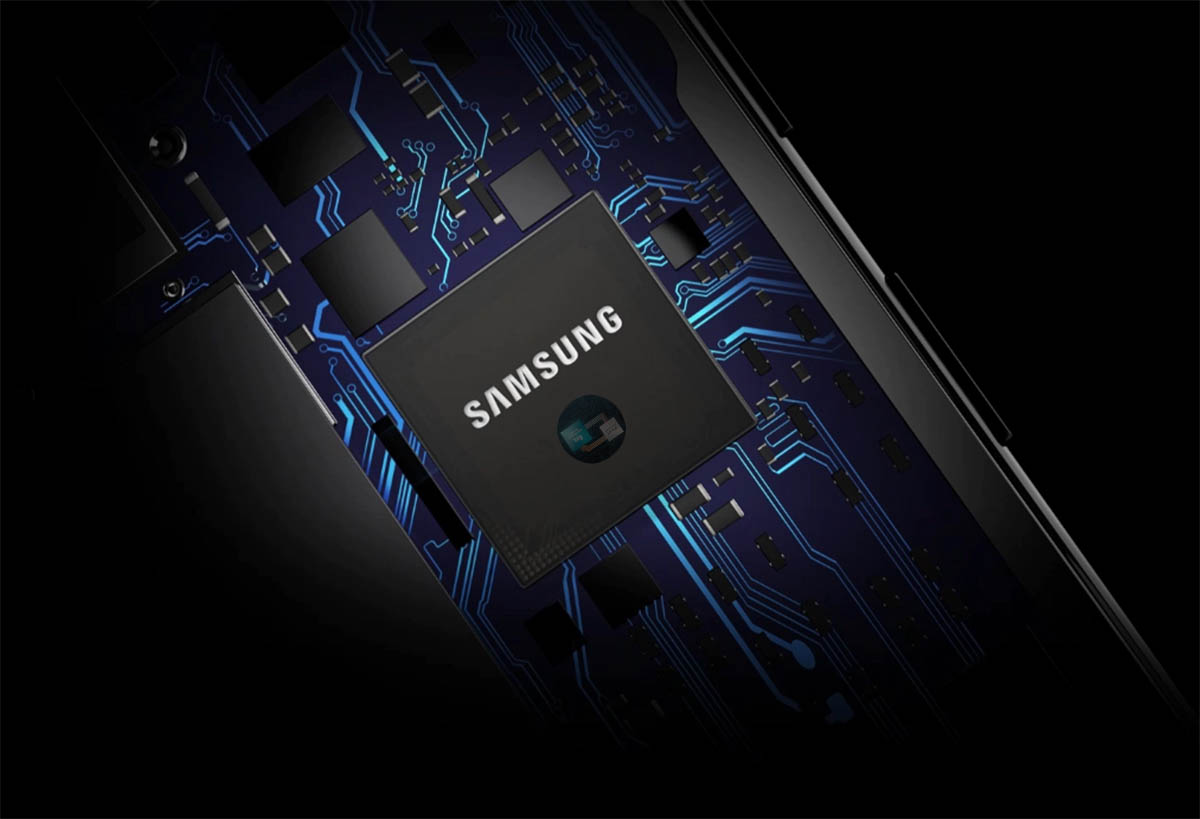 The M1 might be the encouragement Apple’s competitors needed to pursue the development of their own SoCs. With Qualcomm reportedly working on something that is internally called SC8280, Samsung too is not thinking of being left behind. According to the latest report, the Korean giant could launch a new Exynos SoC specifically for notebooks in the second half of this year, and it will feature an integrated AMD GPU.

Specifics of the Exynos chipset were not provided, other than that it will feature an AMD GPU. According to the tipster Ice Universe, Samsung could debut the new chipset in June, though it is likely he was referring to the variant that will eventually be found in smartphones. However, one industry source says the new SoC can be utilized for both smartphones and laptops.

“The new Exynos will offer improved functions, including extraordinary computing power and battery efficiency, by utilizing a 5-nanometer processing technology. It’s good for both laptops and smartphones.”

With this statement, we can assume that Samsung might use the same Exynos chipset to power both smartphones and laptops. After all, Apple used its M1 in not just its MacBook family, but the iPad Pro and iMac lineup too. What we are interested in seeing if there will be some differences in the Exynos chipset running in laptops and smartphones. Since laptops have a larger surface area to accommodate power-hungry chips, perhaps a slightly beefy custom silicon will be used, but only time will tell.

Samsung has been rumored to be developing an Exynos chipset that targets the A14 Bionic’s performance. The company is said to be making adjustments to the SoC as reaching that performance target has an adverse impact on thermals and power consumption, so let us see if a balanced is reached in the coming months. Unfortunately for Samsung and Qualcomm, Apple might already have the upper hand, as it is said to introduce the new M1X or M2 silicon in the future for more powerful machines.

Regardless, we are excited to see what results can materialize by pairing an Exynos SoC and AMD GPU, so we will keep our fingers crossed and update you accordingly.