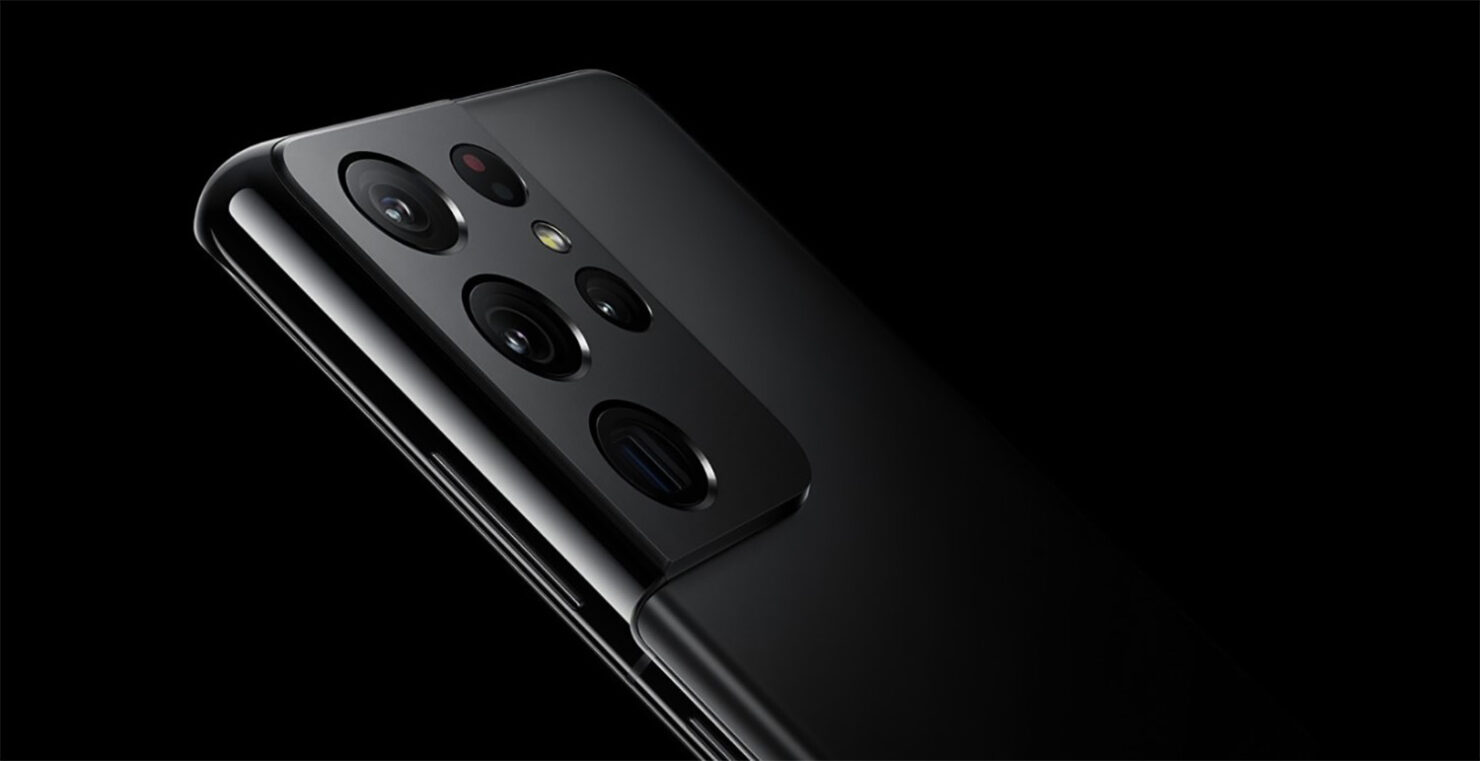 Samsung had commenced a management review of the company’s smartphone business, and while that period was supposed to end in July, a new report claims it has been extended until the end of August. This may be done to restrategize the company’s plans for the future as far as its phone sales go because, according to an earlier report, Galaxy S21 sales have been abysmal, despite going off to a fantastic start.

Samsung’s Smartphone Business Review Is Happening Despite Company Recording an Increase in Sales and Profit for Q2, 2021

Samsung’s Business Support Task Force had started their review during the second quarter, according to The Elec. The Korean giant often carries out spontaneous reviews for many of its business units to see how they are performing, and depending on that result, changes are introduced to improve the efficiency of that business unit. With Samsung’s flagship phone sales in shambles, there might be hefty changes in tow, but that does come as a surprise.

The company posted record earnings for the Q2, 2021 period, with year-over-year profit witnessing a staggering 66 percent increase. However, there was a decrease compared to the previous quarter, and that could be due to the ongoing chip shortage and the pandemic that has forced Samsung to delay certain releases to later dates and limited regions, such as the upcoming Galaxy S21 FE. Seeing as how the Galaxy S20 FE was a success, Samsung’s Business Support Task Force could be reviewing how it can mitigate the chip shortage while increasing phone sales at the same time.

The Korean behemoth was one of the first to release 5G-ready smartphones in the market, and right now, they are currently at the fourth spot of most 5G handsets sold with a 12.5 percent global share. So far, Apple is leading this market with a 29.8 share, followed by OPPO at 15.8 percent and Vivo at 14.3 percent. The iPhone 12 launch has been a massive success, which in turn, has chipped away at Samsung’s market, so it is expected that the company will likely miss its Galaxy S21 sales target.

There are also no new Galaxy Note models launching this year, once more preventing the firm from reaching its desired goals. Then again, Samsung has an unrivaled share in the foldables category and though this market is viewed by some as a niche one, the company is betting big on this form factor while also working on other unique devices which we will see in the near future.

How do you think Samsung can turn around its smartphone business, taking its flagship and 5G handset sales into consideration? Tell us down in the comments.