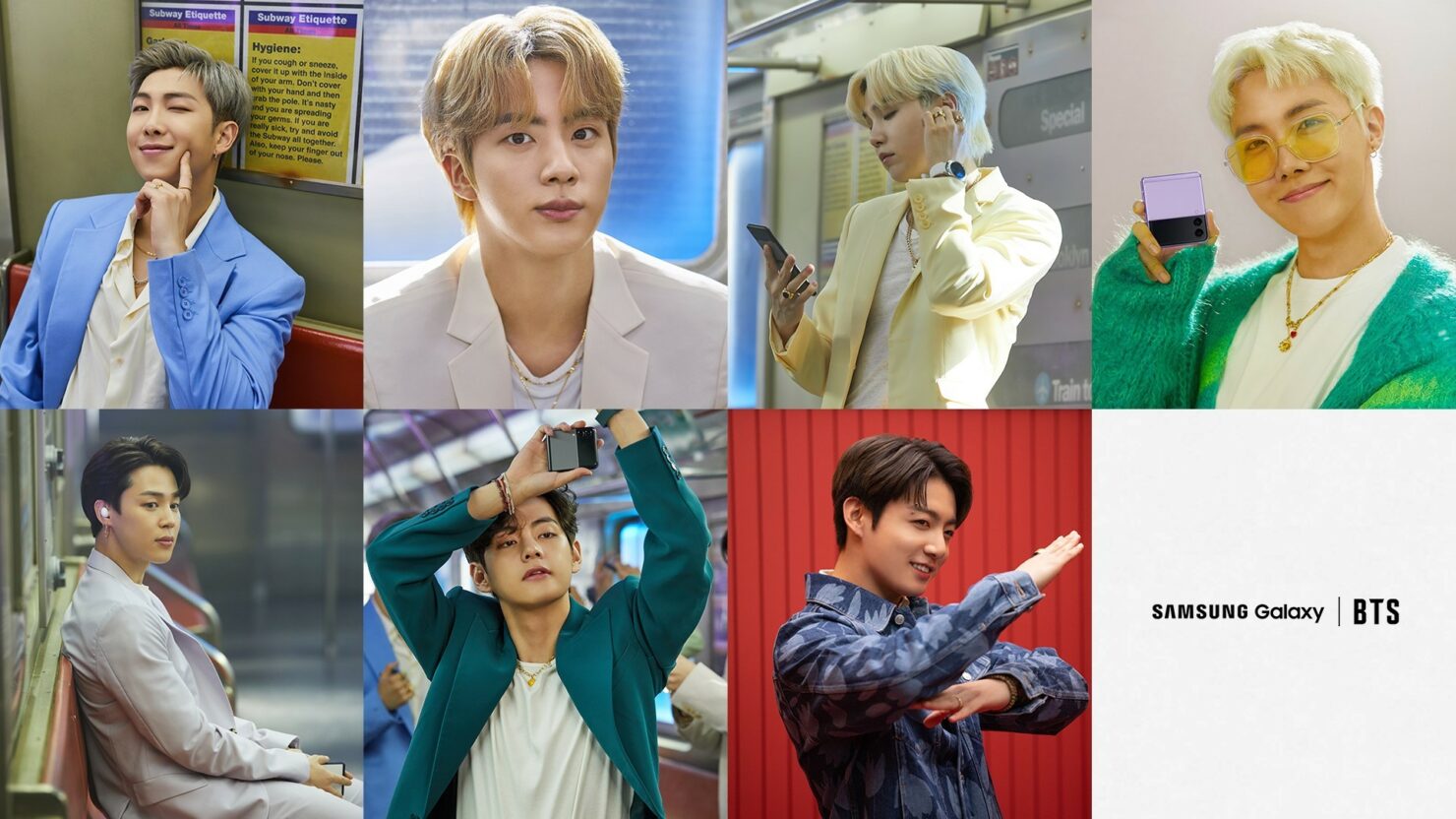 Samsung has made a habit of teaming up with BTS, South Korea's biggest Kpop group. Samsung has been using them to promote their products and even released a BTS edition Galaxy S20+ and Galaxy Buds+ BTS Edition last year. However, the latest tweet sent out by Samsung hints that the South Korean firm might be releasing a Galaxy Z Flip 3 BTS Edition.

Earlier today, Samsung tweeted from their official account, mentioning how they still need to talk about #GalaxyxBTS,” hinting that there is a potential collaboration on the horizon.

You haven't forgotten about the #GalaxyZFlip3 yet, have you? We still need to talk. #GalaxyxBTS @BTS_twt
Learn more: https://t.co/U3NHdnHOyg pic.twitter.com/rqPg5jF4mr

The Galaxy Unpacked Part 2 event will be live-streamed on the company's YouTube channel and live on 20th October at 10 AM ET. We are expecting the BTS edition Galaxy Z Flip 3 to go official at the event, along with the possible release of Galaxy S21 FE and the Galaxy Tab S8.

This is an excellent marketing tactic. The Galaxy Z Flip 3 is already a hot device amongst the younger generations, and by helping it brand through BTS, you are only getting more and more people to jump the wagon and put their money on the phone.

Let's see what Samsung has in stores for us, but I look forward to seeing how this collaboration plays out.