Samsung Says Its LPDRR5X RAM Is Validated for Use in Qualcomm’s Mobile Platforms, Boasts 1.2 Times the Speed of LPDDR5 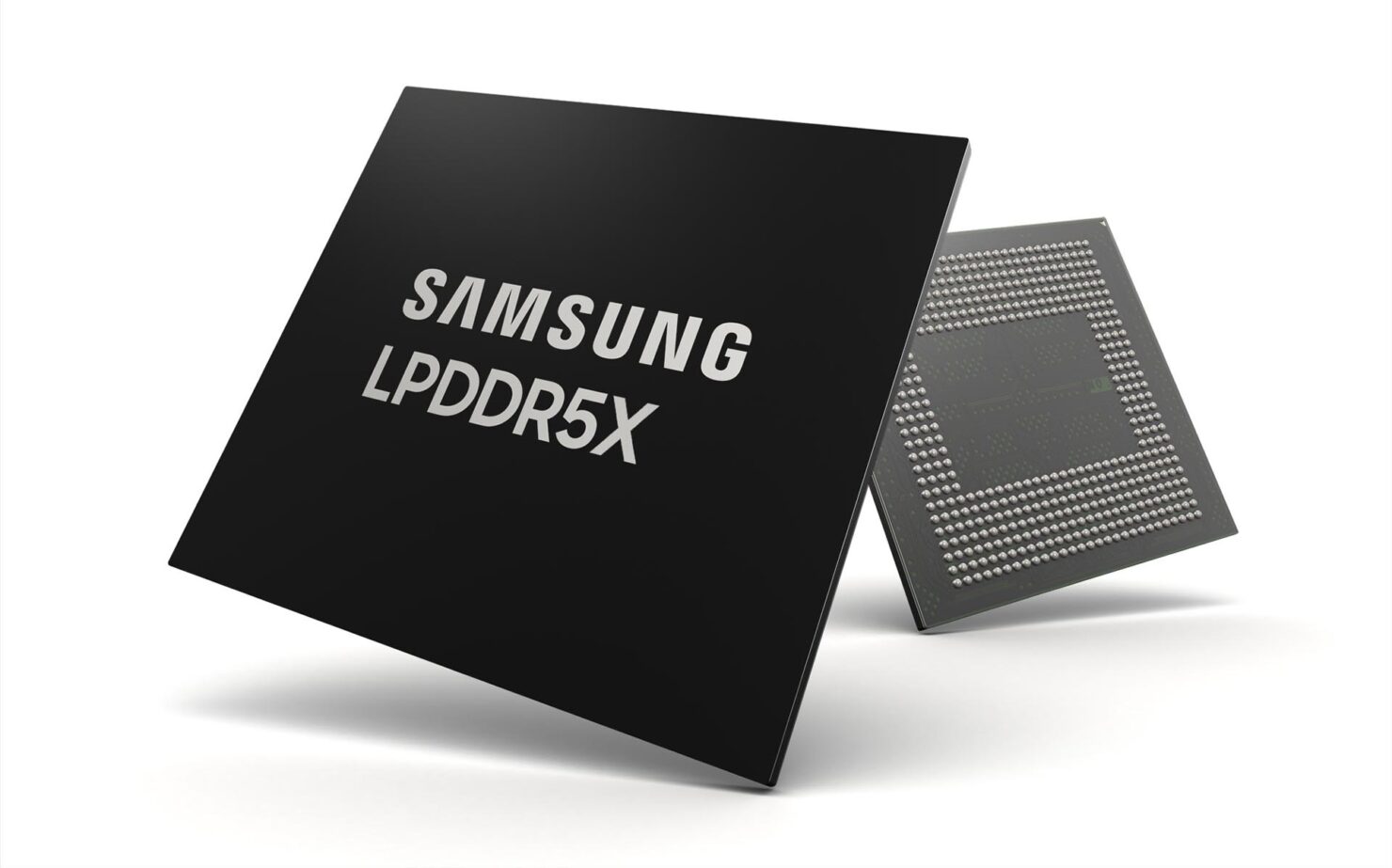 Samsung announced its LPDDR5X RAM for smartphones, tablets and other applications back in November last year, and today, the company said that it has worked closely with Qualcomm to ensure its latest memory is optimized for the Snapdragon mobile platform. LPDDR5X also promises a performance uplift compared to the LPDDR5 standard while being efficient at the same time.

Mass produced on Samsung’s 14nm process, Samsung says that its collaboration with Qualcomm has enabled both entities to optimize the LPDDR5X’s 7.5Gbps bandwidth for use in Snapdragon mobile platforms. The Korean giant also states that the latest standard is 1.2 times faster than LPDDR5 RAM, which had a maximum bandwidth of 6.4Gbps.

Benefits of using LPDDR5X memory include increased performance of high-resolution video capture, voice recognition, image recognition, and natural language processing in next-generation smartphones. Also, through the use of dynamic voltage and frequency scaling (DVFS), Samsung’s LPDDR5X can reduce power consumption by up to 20 percent, aiding in devices becoming less power-hungry. 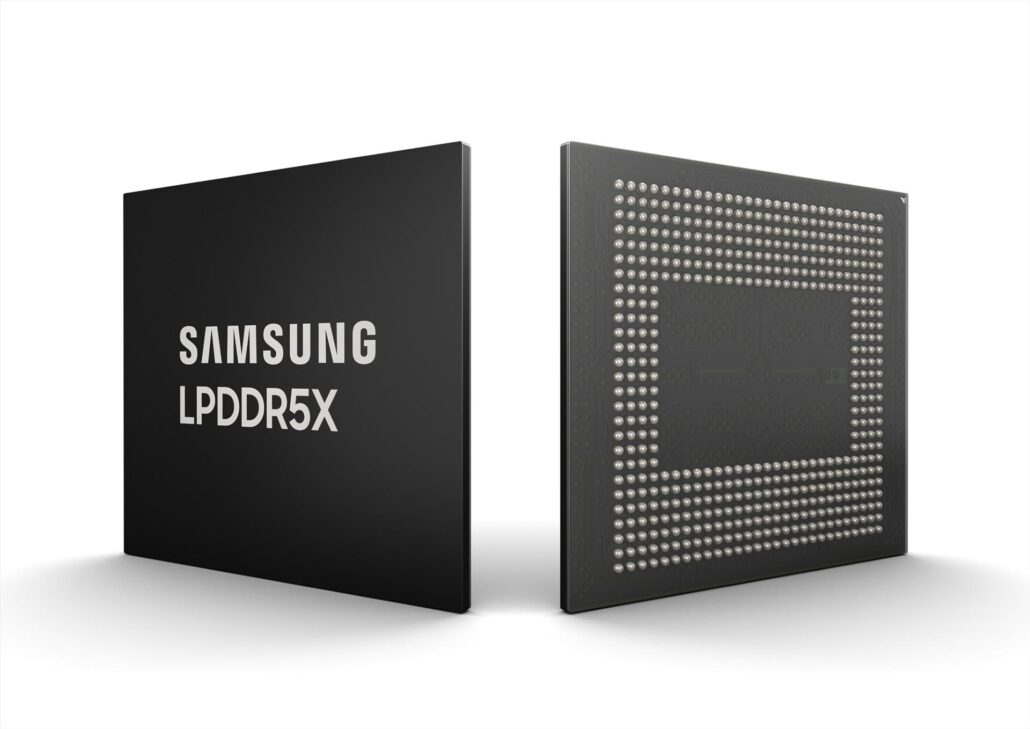 “The successful validation of our LPDDR5X solution for Qualcomm Technologies’ Snapdragon mobile platforms is a testament to our leadership in DRAM technology. We expect applications for this high-performance, low-power memory to extend beyond smartphones into the data center, PC and automotive, enabling more devices and systems to run with greater efficiency.” 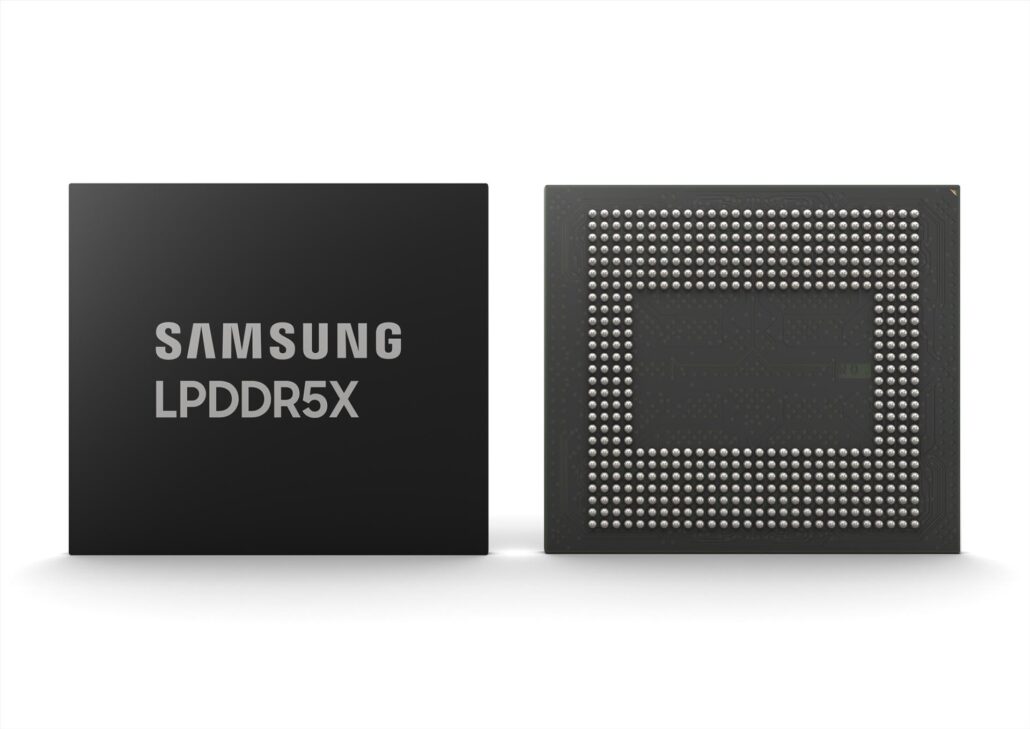 One glaring detail that you may not have noticed was that in Samsung’s previous and official LPDDR5X announcement, the company claimed that its memory standard achieved 1.3 times the performance improvement compared to LPDDR5, increasing that bandwidth to 8.5Gbps, not 7.5Gbps. Perhaps Samsung ran into efficiency problems, so it had to reduce the bandwidth to achieve that 20 percent power conservation level. 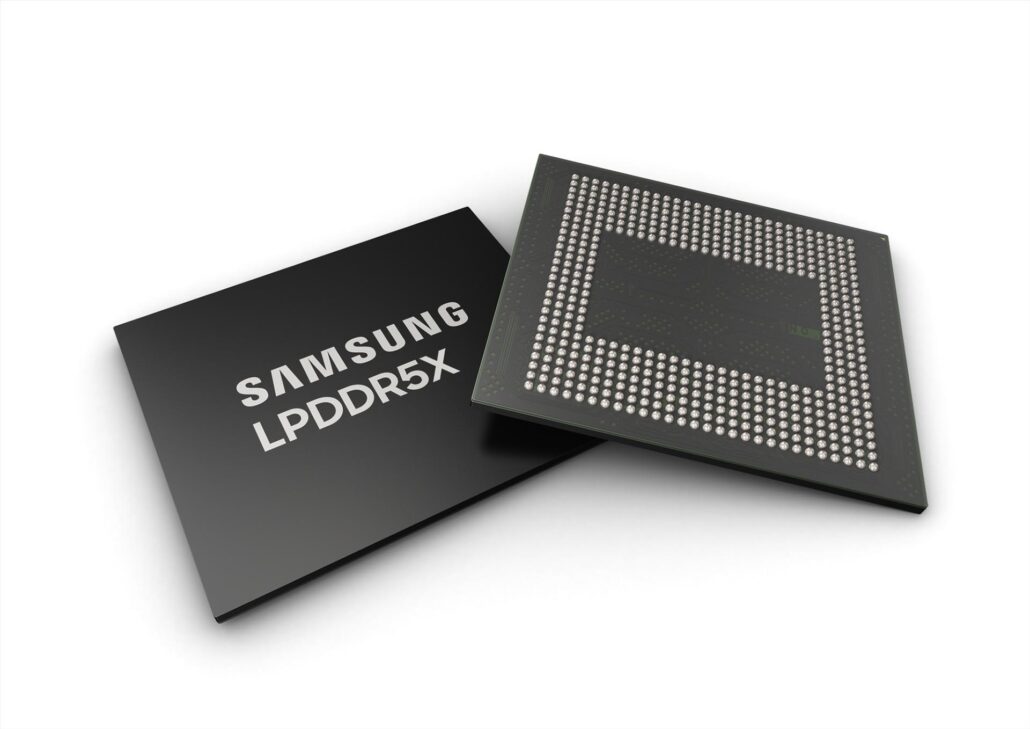 In any case, we will likely see the LPDDR5X standard being adopted in future Qualcomm Snapdragon chips.