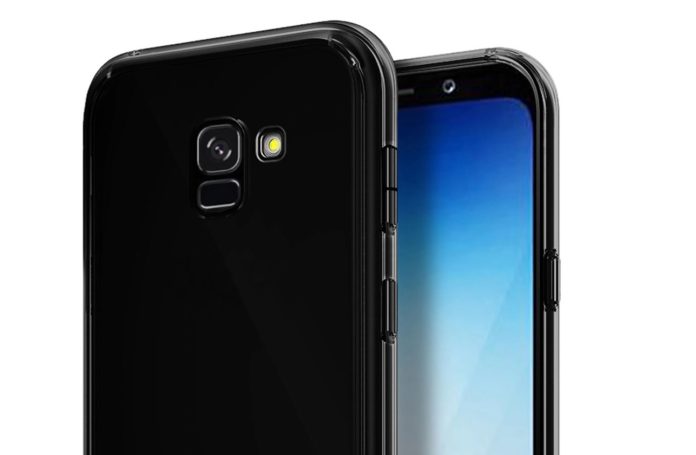 For the flagship smartphone market, 2017 is a great year. We've seen a lot of first time upgrades, which push the performance and feature envelope even further. These upgrades provide manufacturers with a good launching pad for next year. While this year only high-end devices saw major upgrades, this will not be the case for upcoming ones. As technology matures and adoptions increase, costs will decrease. This in turn will allow manufacturers to offer today's high-end upgrades to tomorrow's middle tier customers. Samsung and LG's plans for 2018 follow a similar tune. Take a look below to find out more.

While generally we like to focus on high-end devices, this time others also deserve a merit. The big smartphone upgrade for 2017 is edge to edge displays. While both Samsung and LG treated their users with the upgrade, the real winners were Apple fans. Cupertino's fanbase has protected the company long and hard against Android's accusations of living in pre-historic smartphone era a.k.a LCDs. This year the iPhone X served to silence all of them, with the smartphone's full screen display.

However, while Samsung might not provide any major upgrades with the Galaxy S9/S9+ next year, both it and LG look to have a different strategy. The pair look to solidify their balance sheet base lines. How so? Well, both the companies will release their middle tier smartphones early next year, at the Consumer Electronics Show. LG will launch its K series devices, namely the LG K10. The smartphone will feature LG Pay, reserved for the high-end G and V lineup device so far.

Samsung on the other hand will launch the Galaxy A8 and A8 Plus. The pair will inherit the S8/S8+'s 16:9 displays, bringing Samsung's signature display to middle tier devices as well. In addition, like the K10, the A8 and A8 Plus will carry support for Samsung's mobile payment platform, Samsung Pay. Bixby will also be on board, in the form of Bixby remind and Bixby home. The pair will also allow users to use multiple apps simultaneously, adding for a nice touch.

Of course, nothing's official so keep the proverbial grain of salt nearby. Nevertheless, these features go to show just how fast the smartphone world moves. Just a year back, bezels were a nasty thorn in both user and manufacturers' sides. Now, they seem to be a thing of the past. Thoughts? Let us know what you think in the comments section below and stay tuned. We'll keep you updated on the latest.