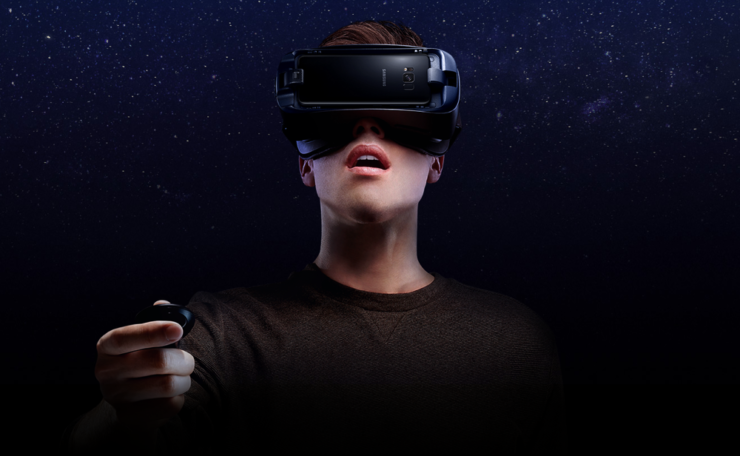 Ever since it's inception, VR has been all about a superior gaming experience, with some video content scattered here and there. To fill the void, Samsung announced the launch of what it's calling 'Pilot Season' which will bring TV show-esque content to the Gear VR platform. The prospect of a VR-based TV show seems exciting, so let's take a look at what it's about.

The Pilot Season initiative gives content creators a platform to showcase their VR content. Several people also got to lay their hands on Samsung’s 360 Round camera; the company’s professional-grade 360-degree camera, which is a colossal rig made up of 17 cameras that can capture and live stream content simultaneously. It supports a host of features such as real-time calibration of stitch lines, colour and light correction capabilities and a lot more.

NBA 2KVR Experience Trailer Puts You Right Onto the Court

The episodes cover a wide range of topics, including highlights of how design is going to change the way we look at the world to even a scripted sci-fi virtual reality comedy series. It might sound boring, but there's more, some of which might pique your interest. If you’ve got a Gear VR lying around, do check out the Pilot Season episodes on the Samsung VR Video service.

You'll also need a compatible Samsung handset to go with the VR goggles. Any flagship device released in the past two years should work fine, but you might need a USB C adaptor for some earlier models of the googles. Do check the episodes out and let us know in the comments if they're any good.