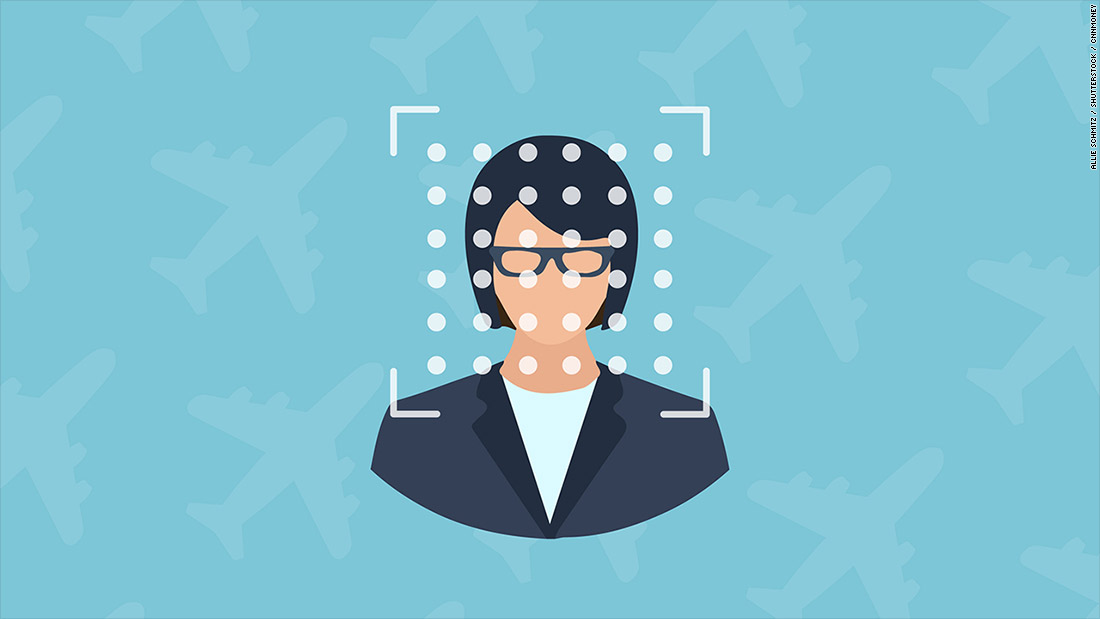 Ever since Apple laid emphasis on Facial Recognition, many industry majors have been pondering on bringing as much importance to the feature on their upcoming phones. Today, a report has come out suggesting that Samsung is working on a compelling Facial Recognition feature adorned with high-level security.

Facial Recognition feature on Samsung phones like the Galaxy S8 has been more of a gimmick than being a viable security option. Also, to recall, the feature existed on Android since the version 4.4 IceCream Sandwich and had always worked as expected, i.e. unlocking the phone by staring into the front-facing camera. But the security aspect had been left off, resulting in unlocking the device with a picture of the owner.

Samsung's Iris scanning feature had also suffered the same fate and was mocked for unlocking the device with a picture. Samsung seemed to have heard all the complaints and is now doubling down on the security of the face scanning and Iris scanning feature on its flagships. According to the report, Samsung's upcoming Galaxy S9 smartphone is expected to be integrated with improved software that’s “faster” and “(more) accurate.”

Rumors also suggest that Samsung is trying to bring biometric improvements through software updates rather than the hardware upgrade. All these moves from Samsung are a direct response to Apple's Face ID on the iPhone X. Samsung's Galaxy S9 is expected to debut in early 2018, and as the date inches closer, we will be seeing more reports about the anticipated features on the device.

As pleasing as it may sound, but improving facial scanning feature on the device via software updates may not be as easy a task. However, Google's Pixel smartphones have received features like Google Lens with the help of improved camera processing, which means that Samsung can also attain success via enhanced camera setup and smarter software integrations.

What's your take on Samsung's strategy? Do you think that facial recognition feature deserves all that attention? Share your views with us in the comments section below.