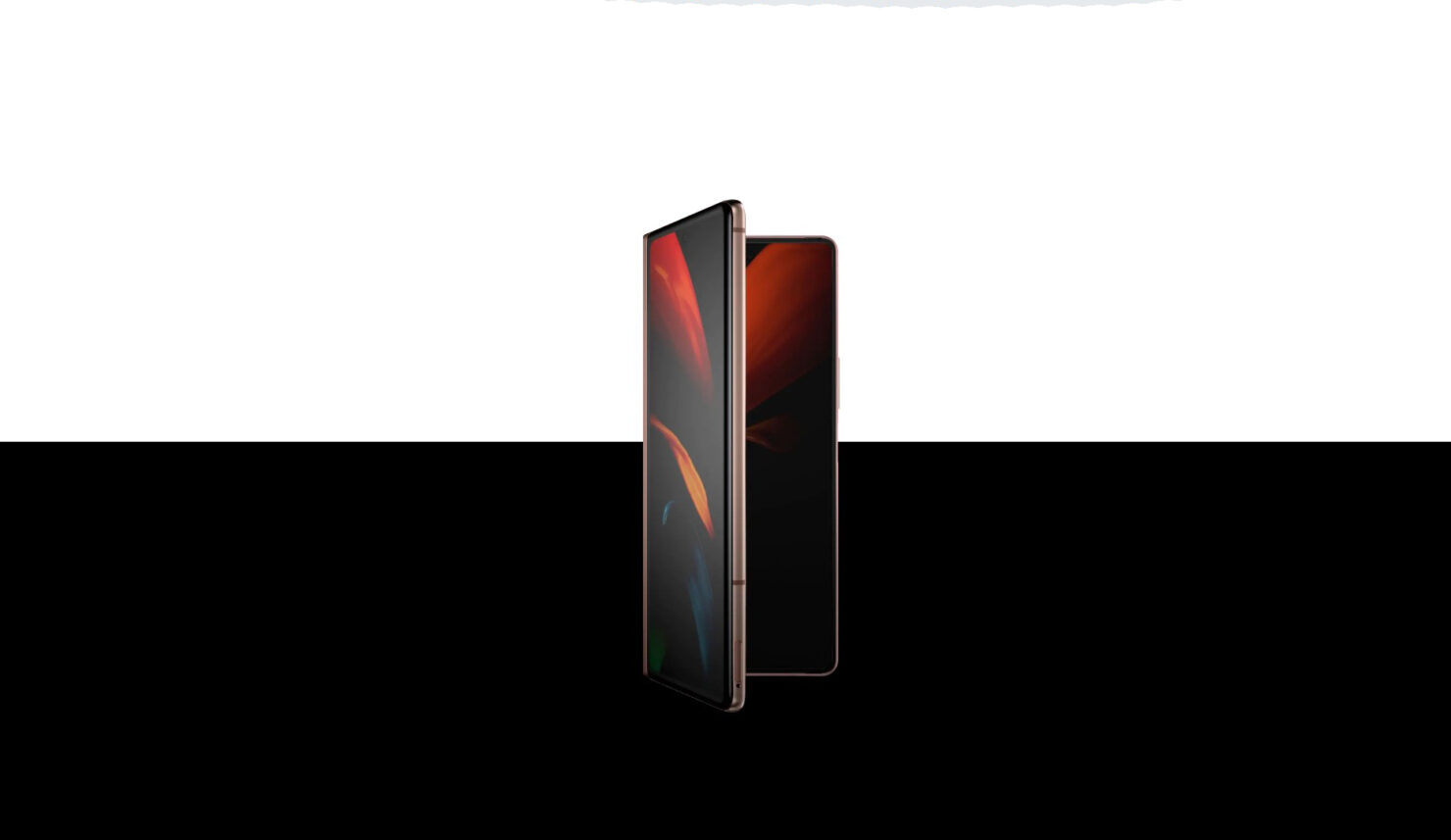 Samsung didn’t have a great 2020, with the COVID-19 pandemic and the insanely high price tags stamped on its flagship smartphone offerings putting a dent in the company’s financials. Though the Korean giant has multiple businesses to keep it afloat, it needs to come up with a solid strategy to bolster its handset business once more. The company may also have a different tactic, and upon witnessing what Apple released in the form of its iPhone 12, Samsung decided to take this opportunity to come up with a marketing campaign where the Galaxy Z Fold 2’s features are highlighted while mocking its rival’s signature taglines. Take a look and see what we’re talking about.

Apple doesn’t have any foldable iPhone or iPad to its name yet, which is why Samsung most likely thought that it’s the ideal opportunity to combine the Galaxy Z Fold 2 features and use the flagship in its latest ad campaign. For those who have been watching Apple closely, you’ll know that the California-based tech company has used the tagline ‘Think Different’ when highlighting its products or ‘One More Thing’ during its presentations when it wants to announce a revolutionary product or service.

Well guess what? Samsung took this opportunity to alter those taglines while using the Galaxy Z Fold 2 features and this is what the company came up with so far. 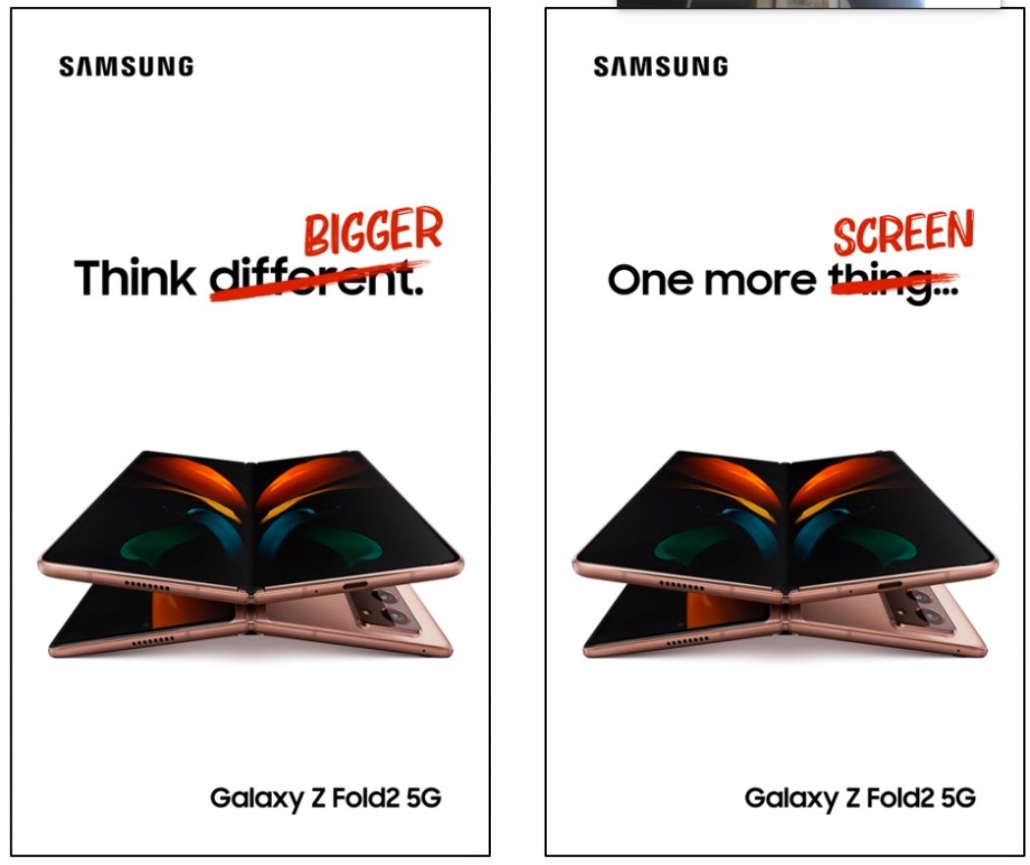 It’s not a bad effort when marketing its Galaxy Z Fold 2. Sammobile reports that they recently spotted this advertisement in the immediate vicinity of one Apple Store in the Netherlands. It’s unclear if Samsung will be bringing this level of creativity to other regions, but we’ll let our readers know soon enough. It should also be noted that Samsung currently heads the foldable smartphone market, and that’s only because there are hardly any players invested in this category at this current time.

However, the company isn’t stopping here because according to a previous rumor, it wants to branch out to bring different forms of handsets to customers, including one with a rollable form factor. For now, Apple will continue releasing conventional smartphones and when the technology has matured, we’ll see it announce its foldable iPhone, and that’s when the real competition will start.