Samsung Galaxy Watch 4 Could Get a Body Composition Monitor 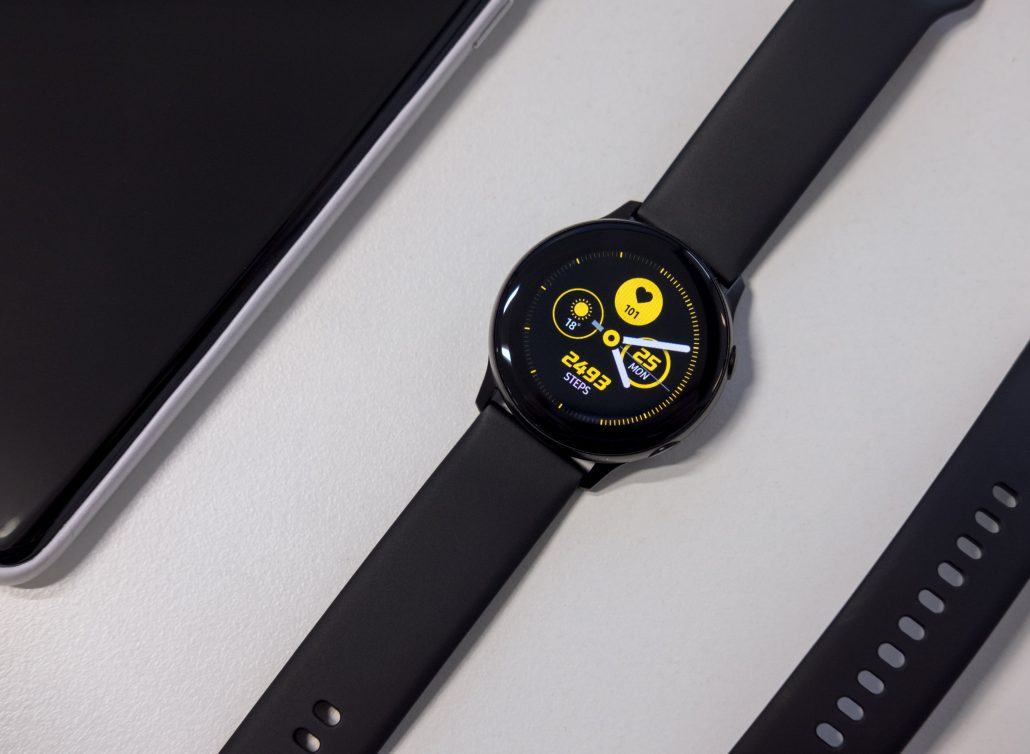 Smartwatches are only getting better and better as time goes; new smartwatches can measure stress, skin temperature, and heart health as well. A new tip suggests that Samsung might add a new sensor to the Galaxy Watch 4 that is expected to launch in August later this year. According to Max Weinbach, Samsung might be adding a bioelectrical impedance analysis (BIA) sensor on the Galaxy Watch 4. For those wondering, this sensor is found on smart scales, as well.

For those wondering, BIA is a method to measure the composition or the percentage of fat to muscle and other tissues of the human body. The sensor reads the impedance or disruption of a low voltage current that is sent through the body. BIA then uses this data to estimate whether the wearer is too lean or obese as bone, muscle, fat, and other tissues have different electrical resistance qualities.

The modern BIA sensors usually have two electrodes positioned on a patient's opposite hand and food. Samsung could get around this by asking the wearer to touch a part of the watch with their other hand, which will complete the circuit.

Having BIA readings on the wearable could be a great addition for everyone who is either looking to lose weight, measure their general health, and see muscle growth. Although the previous Galaxy Watches have not been as good in terms of performance or fitness tracking features, with the Galaxy Watch 4, it seems that Samsung is looking to make a big difference. We are yet to see if this feature becomes a reality or not and will keep you posted.

The Galaxy Watch 4 and Galaxy Watch Active 4 are said to go official in August and we will keep you posted as soon as there is more word on it.