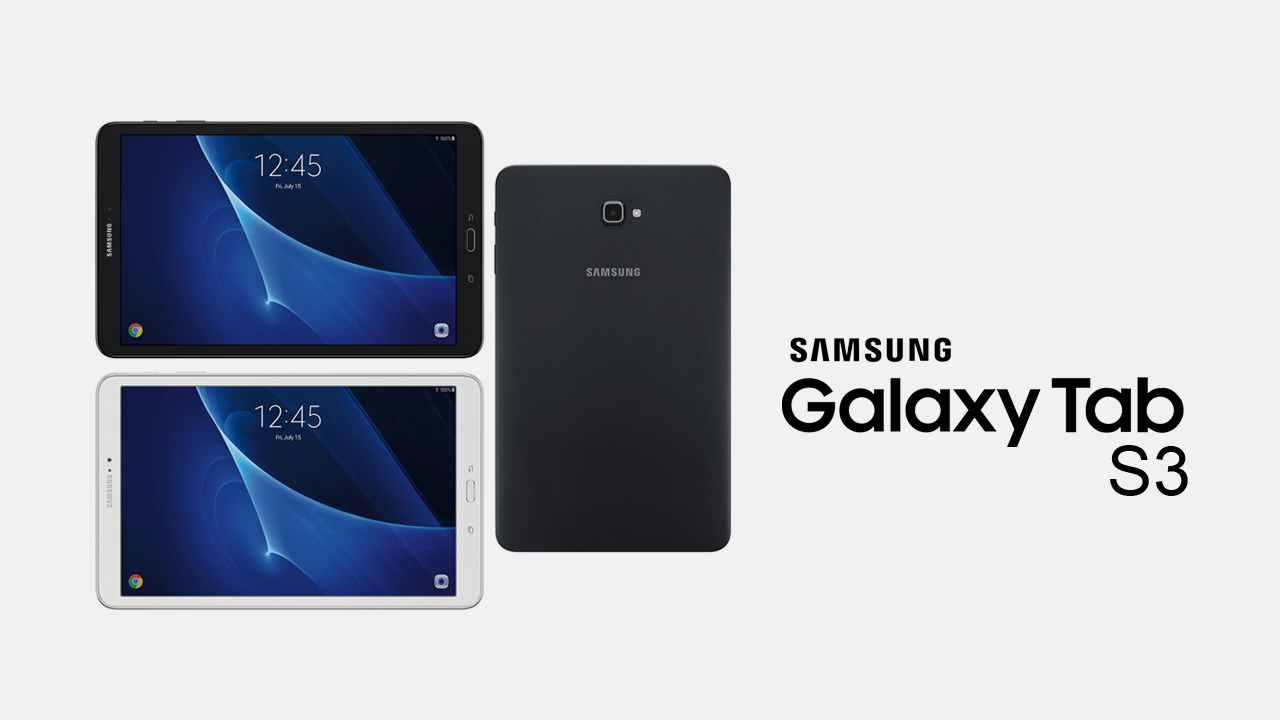 It has been a significantly long period since Samsung introduced a high-end tablet, possibly due to the market not being too kind to this particular category of mobile computing devices. Be that as it may, the latest leak of the upcoming Galaxy Tab S3 points towards decent hardware, but the chipset part is quite disappointing, and we fear that might not entice a purchase amongst consumers looking to get their hands on a high-end Android-running tablet.

Galaxy Tab S3 Leaked to Be Running an Exynos 7420 – Only Saving Grace Could Be the Overhaul Design, if Any

According to a leak coming out of China (via The Android Soul), the Galaxy Tab S3 has been reported to be running an Exynos 7420. This is a very disappointing revelation given the fact that Exynos 7420 was found in devices like Galaxy S6 and S6 edge. If it was the Exynos 8890 or a Snapdragon equivalent, then we’d be more agreeable to the hardware present. At least the 4GB of RAM complementing the chipset is a nice little addition and will help the user in multitasking.

While we have this feeling that Samsung is going to stick to the previous Galaxy Tab S2 design for the upcoming slate, it is possible that a newer and more attractive design is chosen for the high-end tablet to allow consumers to accept the slower processor for a more sparkling aesthetic. A Type-C USB port is also said to be a part of the specifications, but other important details such as potential announcement date have yet to be revealed.

It is possible that the Galaxy Tab S3 is going to be announced during the MWC 2017 trade show in order to compensate for not introducing a Samsung flagship smartphone, so we’ll continue to provide you with timely updates on the matter. For now, take the above information with a pinch of salt.