Samsung Galaxy S7 And S7 Edge: All The Official Images And Videos In One Place

Samsung's flagship for the year 2016, Galaxy S7 and its edge variant have officially made it to the public eye. The S7 follow a different approach than its predecessor and by the look of it, it seems the manufacturing giant is looking to go way beyond. Let's see how both of these smartphones stack up against each other and their predecessors. 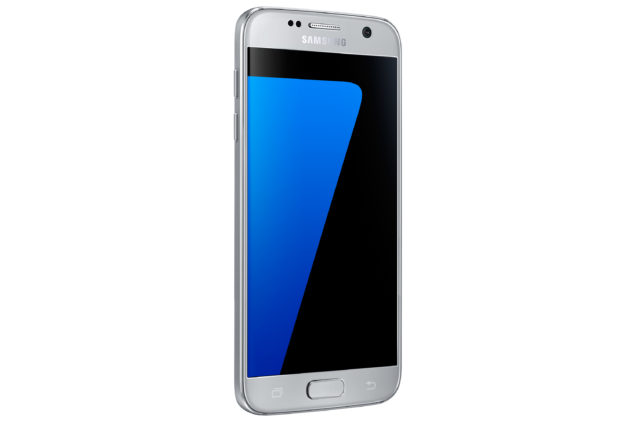 Before today's launch, we have observed that Samsung has adopted a different set of design for each of its Galaxy S lineup. This year, we can see that the Korean manufacturing giant has kept the basics of last years design. This is somewhat the same move Apple makes every two years - launching an 'S' iPhone with the same design aesthetics of its predecessor. Nonetheless, both the Galaxy S7 and S6 are very different than the iPhone 6s is to iPhone 6.

This year, Samsung is enlarging the S7 edge screen to 5.5-inches. For what we can guess, there would not be an S7 edge+ variant released alongside the Galaxy Note 6. Previously, the company had diluted its high-end Galaxy Note 5 by launching the Galaxy S6 edge+ with the same diagonal screen real-estate. Talking about the Galaxy S7 edge, it now boasts a pretty stunning screen-to-body ratio with a stellar design, making it a one of the most close-packed 5.5-inchers in the market.

Moreover, if you're not familiar with the 'edge' in the Galaxy lineup, the smartphone features a curved glass on both sides of the device. Here are the official images of the Galaxy S7 and Galaxy S7 edge press photos.

The Galaxy S7 and S7 edge both come with tapered rear for a better grip yet not sacrificing the comforts of the elegantly designed device. Furthermore, if you happened to have a Galaxy S6 or S6 edge, you might have seen the bulge at the back of your device. In the Galaxy S7 and S7 edge, the camera now sits way more flush, which is definitely a pleasing change.

Apart from the sleek form factor of the Galaxy S7 and S7 edge, the colors are slightly altered compared to last year. The S7 in United States will come in Black Onyx and Gold Platinum, which are the same colors as last year. Meanwhile, the S7 edge will come in the same two colors, however an additional color includes Silver Titanium. Do check out the promo video below.

In terms of design and aesthetics, Samsung has chosen a different approach by keeping in touch from its basics of last year. As for now, how did you guys like the Galaxy S7 and S7 edge? Share your thoughts with us in the comments.