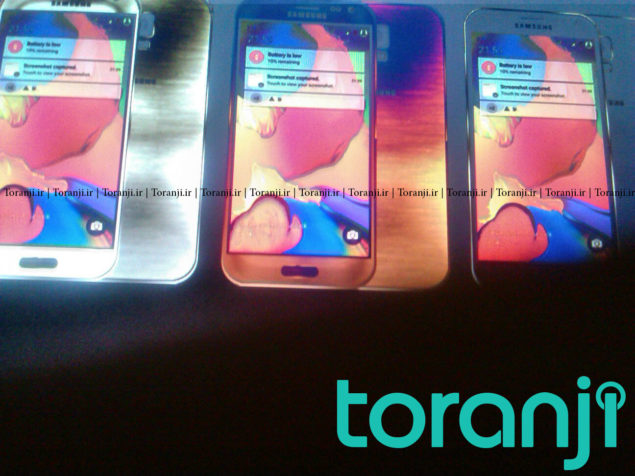 According to a Reddit user, claiming to a Samsung Employee, curved screens for the Samsung Galaxy S6 are a real thing, with the company having two prototypes of the device. One of these features a regular screen, potentially like the one shown above, and the other has the much hyped about dual curved screen edge variant. According to the poster, "Project Zero is the real thing, I've seen two different types of GS6 Edge versions, where one uses the same standard screen, another version is equipped with double curved edge. "

While the authenticity of the report can never be confirmed, the poster also points out correctly that Samsung generally implements market favored features first in its devices and then tests out design changes through subsequent devices, a pattern that the South Korean giant implemented with the Galaxy Note 4 and the Galaxy Note 4 Edge launches this year.

The user has also posted detailed specification information about the Galaxy S6, which is something that we've been telling you over the past months. According to Charwinger21, the Samsung Galaxy S6 will "essentially be an S5 with:

Sounds all the more interesting. Lets hope the bit about the Samsung Galaxy S6 Edge prototype being true. Let us know what you think in the comments section. We'll keep you updated as this develops.