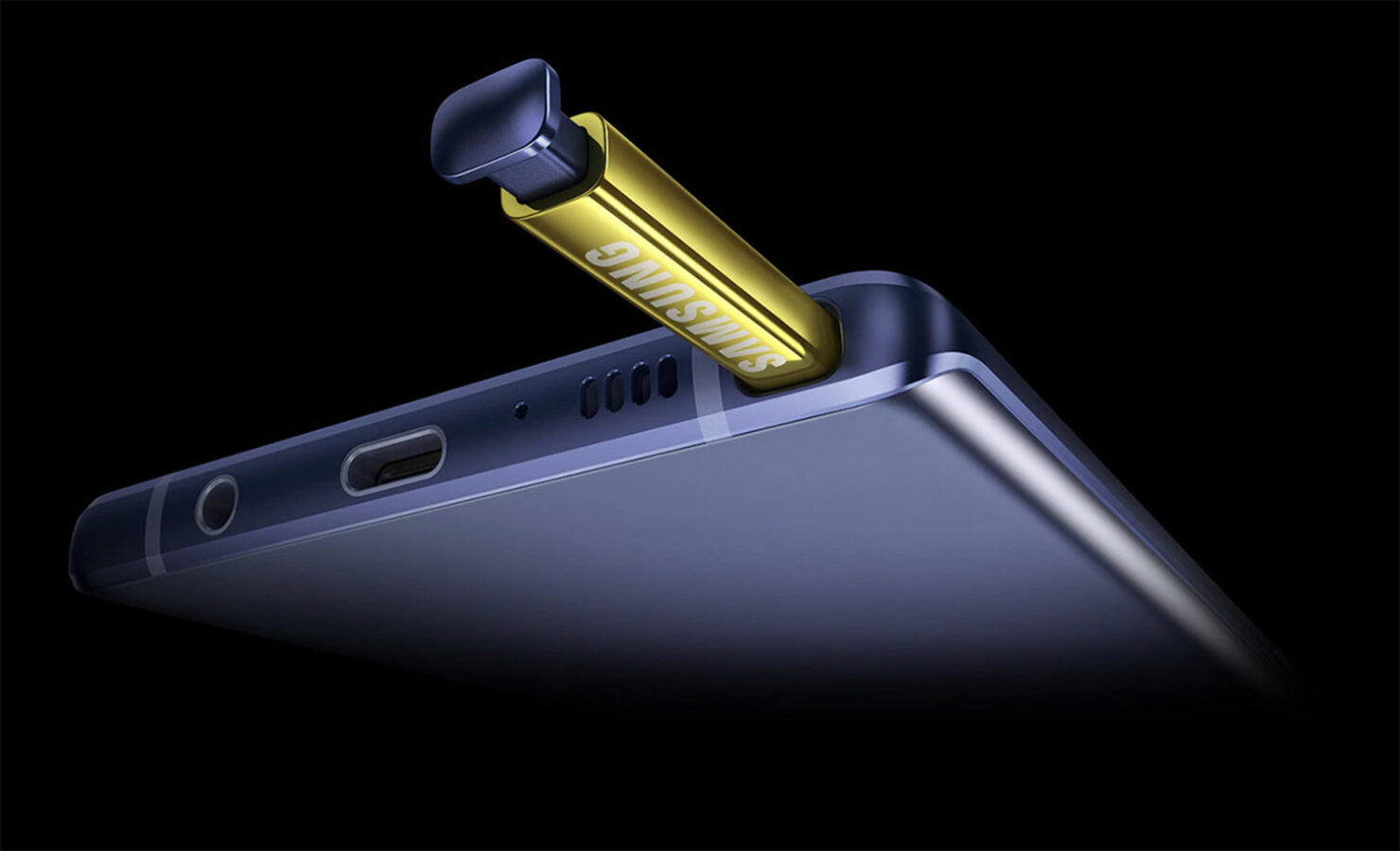 The S Pen has become the hallmark of Samsung’s Note series phones and the stylus is no doubt a handy tool for many people. However, one leakster has stated that the engineers employed by Samsung believe that this very S Pen is the reason why they are restricted with the Galaxy Note design. In fact, it’s not just the design, but other areas where such engineers reportedly have had to make compromises when finalizing the annual iteration of Samsung’s flagship phablet.

Ice Universe alleges via his Twitter account that Samsung engineers have revealed that the company is forced to make some trade-offs just to ensure that the S Pen fits inside the phone. A quick glance at the internals shows that the seemingly tiny pen does indeed take up a lot of space.

This space could have instead been used for a number of things, as Samsung engineers have supposedly revealed. For instance, battery capacity could have been increased by 800mAh. Moreover, the S Pen has also allegedly prevented the chaebol from making the camera system more innovative and trimming down the bezel size.

Keep in mind that Samsung hasn’t officially admitted the Galaxy Note design has been affected in the ways listed above because of the S Pen. However, one thing that we can say for sure is that the stylus adds to the cost of the phone and some customers might have actually preferred a bigger battery or a better camera over it.

I learned through Samsung engineers that SPen's presence has made Galaxy Note cut 800mAh batteries, unable to use aggressive cameras, and can't use a narrower Bezel design.

That being said, the S Pen can be really useful for some people, and with the last year’s Galaxy Note 9, Samsung added Bluetooth functionality to it too, which allows it to be used as a remote control for various tasks such as navigating through presentations and operating the camera from afar. There are also rumors flying around that the Galaxy Note 10 S Pen might come with its own built-in camera, although it remains to be seen whether that is true.

Do you think that the S Pen provides a lot of benefits and real-world use to customers or do you feel that it has actually interfered with the current and previous-generation Galaxy Note design and the features that come with these phablets? Let us know down in the comments.